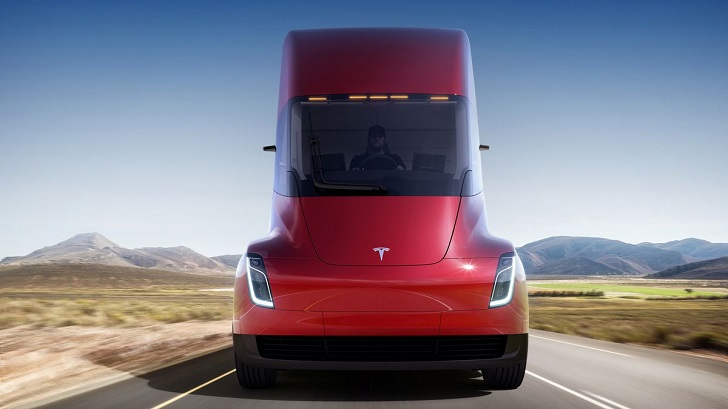 The first rumors that the company is working on a truck came in mid-2016. At that time, the car manufacturer revealed the “secret plan and announced the development of the truck. In the spring of 2017, the company stated that Tesla Semi Truck will debut in September. But in the end, the display of the model was postponed several times for various reasons. The latest news is that the plan for Tesla Semi is to appear in 2020 and offer a low emission alternative to diesel-powered vehicles. It is reported that prototypes have been seen on the road, obviously being tested. 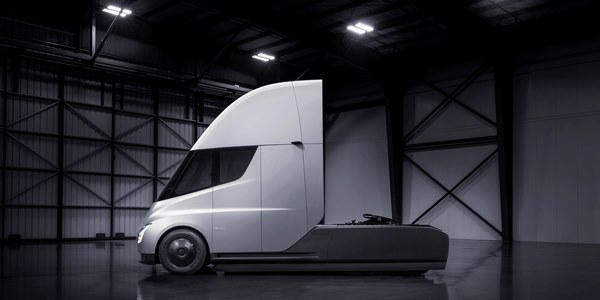 The presentation of Tesla Semi truck was broadcasted online on the website and the company’s YouTube channel. Many have been waiting for this appearance for a long time. The high-tech electric Semi truck has been an object of speculations and journalists and various websites have written a lot about the truck. During the presentation of the first truck without an internal combustion engine, the founder Elon Musk noted that the production of such an electric truck would be a new step towards freeing the economy from the use of fossil fuels. 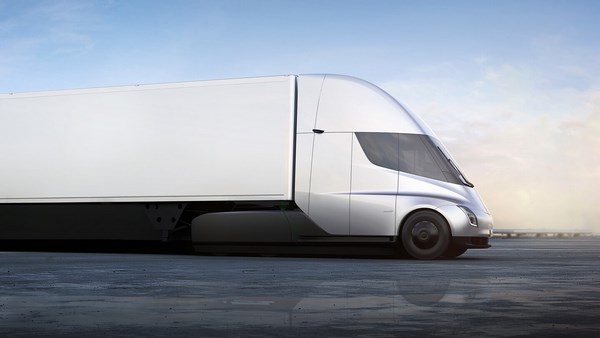 The streamlined shape and smooth lines of Tesla Semi truck are exceptional. The sleek design is due to the decision to place the battery pack under the truck. It is interesting that after the end of the presentation, the official Twitter page stated that the Tesla truck surpasses the aerodynamic Bugatti Chiron. It has to be noted that the glass of Semi is not just an ordinary glass. It was made of special reinforced glass with increased durability characteristics. In theory terms, the glass should remain intact after being hit by a stone ejected from under the wheels of another car. 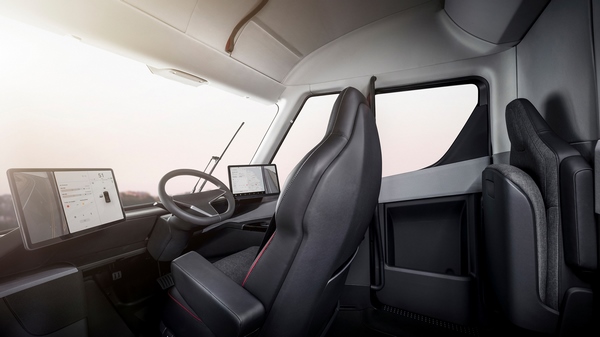 Tesla Semi truck interior is unusual and very different from what we are used to see. The driver’s seat is designed located right in the center and much further to the windshield. As per the photos, there will be two tow touch screen display and the steering wheel is positioned between them. On the left there is a screen for displaying all the necessary information of the main indicators and managing various functions, the right display serves for the usual navigation system and management of the multimedia system. 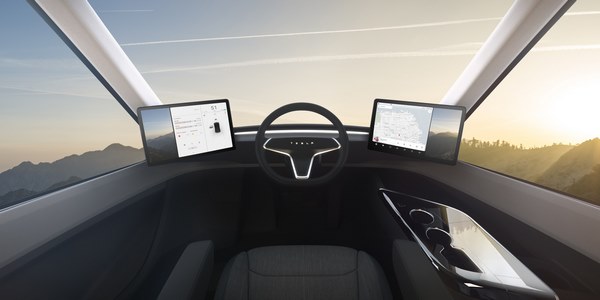 In general, the interior of a new car was designed with a driver’s cabin for one person. To get to the cabin, the driver can use the stairs. Musk has focused on the fact that the new truck has received an explosion-proof windshield with an unlimited warranty. 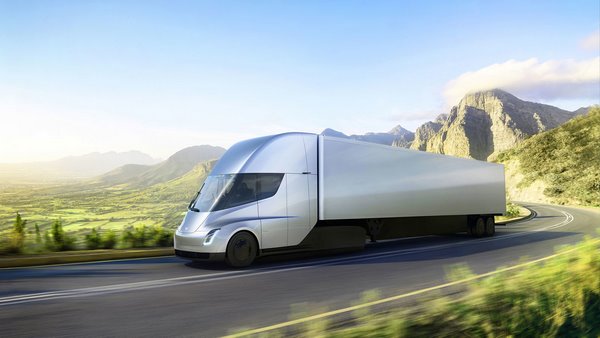 Tesla Semi truck is the latest addition to Musk’s vision of an all-electrified world where cars, trucks and houses are powered by clean energy and he pointed out that the Semi is the safest and most convenient truck. Tesla Semi does not have a gasoline engine or transmission, so theoretically less maintenance is required. Four independent batteries provide maximum power and acceleration and require less energy per mile. All of them together weigh less than one diesel truck engine. The new truck has a carbon fiber cabin and its weight is noticeably lower than a standard truck cabin. Further to that the batteries are built into the design in such a way so that to give extra durability and reduce the total weight of the body.

Based on the words of the manager and the official website, Tesla Semi’s drag coefficient is 0.36cd and will have up to 806 km mile range of a single charge and this, given the total payload of 36,287 kg. Why is range so important for a truck? Because his daily mileage exceeds the mileage of the cars on which the company worked. According to estimates, the average truck in a Class 8 niche in the United States of America travels 160,000 km, or about 400 kilometers per day. As per the “11/24 rule” the driver does not have the right to travel more than 800-900 km per day. Based on that, the driver should not exceed the time spent in driving for more than 11 hours a day, if he does not make a 10-hour break for sleeping and eating. This suggests that the range of the new trucks will be enough to compete or be equal with the range of any diesel fuel truck. 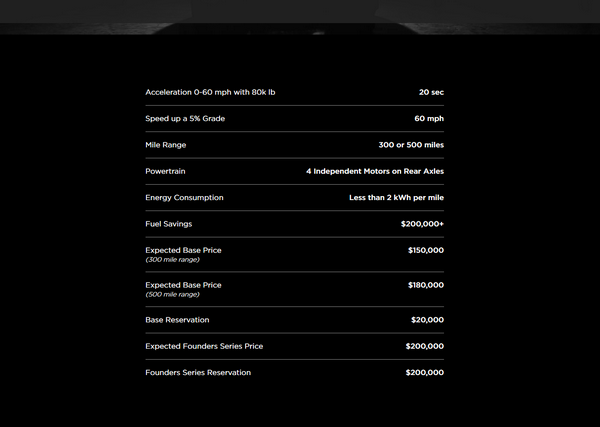 Batteries are expected to spend no more than 125 kW/h for every hundred kilometers. This brings the question for battery charging. Tesla promises the installation of “Superchargers” at its own stations. In only 30 minutes, during which the driver will have time to rest and have a snack in a cafe, the batteries will be charged for 643 kilometers, which is very impressive! The estimated consumption is figure is very acceptable. Usually, a diesel fuel truck consumes about 36.75 liters of diesel per hundred kilometers. One liter of this fuel is much more expensive than 1 kW /h of electricity and provides only about 3.5 kW /h, given the efficiency of the engine. It is also important that during charging at 200 kW /h in 30 minutes the battery does not overheat. This was achieved thanks to the patented liquid cooling of the charging device which allows maintaining acceptable temperature of the battery during charging. 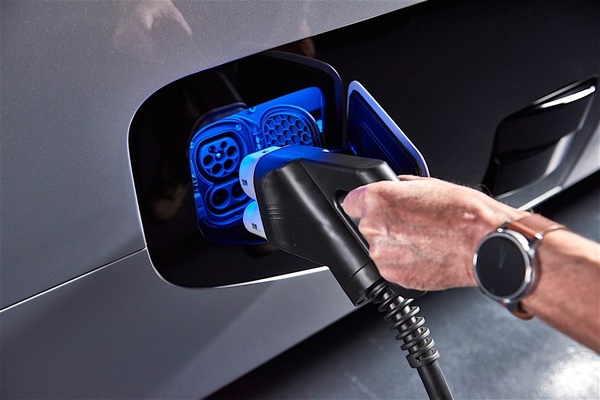 Tesla Semi truck is the most dynamic vehicle in its category. It is equipped with four electric motors the total power of which equals 1,032 horsepower. The first electric truck Tesla Semi will be able to accelerate 0-100 km (0-60 miles) in 5 seconds. If the truck is fully loaded to 36 tons, then it will be possible to accelerate from 0-100 km/h (0-60 miles) in 20 seconds. 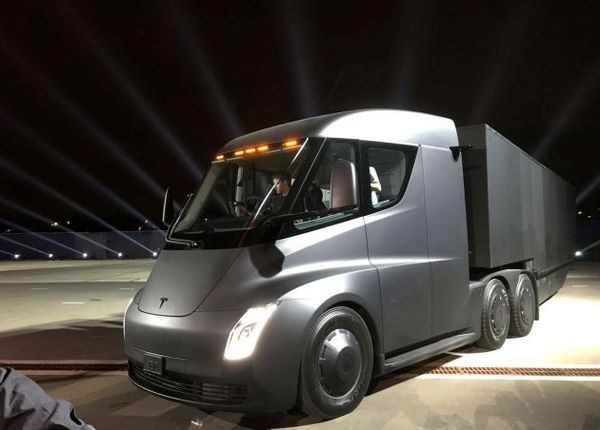 Tesla Semi truck safety features include an enhanced battery with impact protection, impact-resistant front glass and a whole list of sensors that inform the truck driver of any system failures and brakes. Tesla extended autopilot system, which includes automatic emergency braking, lane detection and warning of leaving the lane. It is also equipped with sensors that can detect instability and adjust each wheel individually. External cameras help reduce blind spots and help with the detection of objects. Thanks to the volumetric cameras, objects are detected and the blind spots are minimized, warning the driver about safety and obstacles. In addition, the truck is able to move independently in a column of several similar Tesla electric trucks, following the lead. 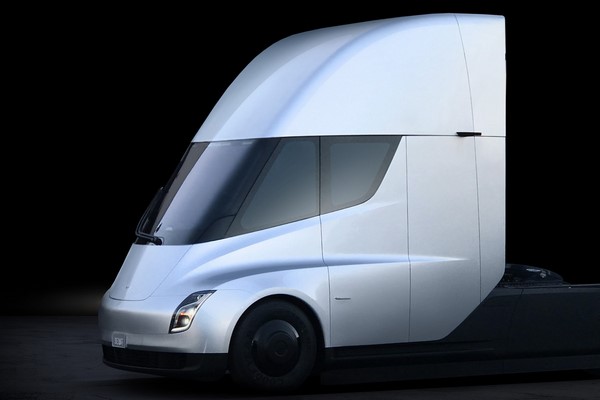 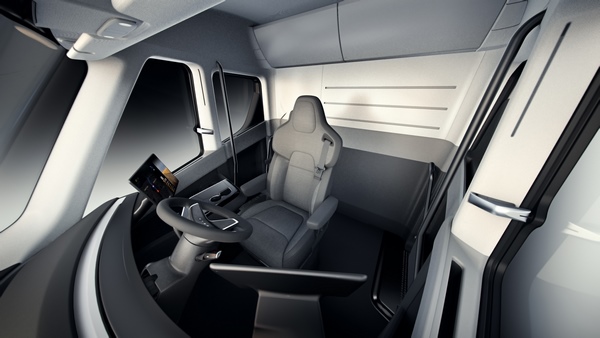 Let’s summarize the advantages and disadvantages of Tesla Semi truck:

On the downside one can point out the unusual interior and arrangement of the driver’s seat, the fact that the cabin is designed for one person and is a bit narrow. 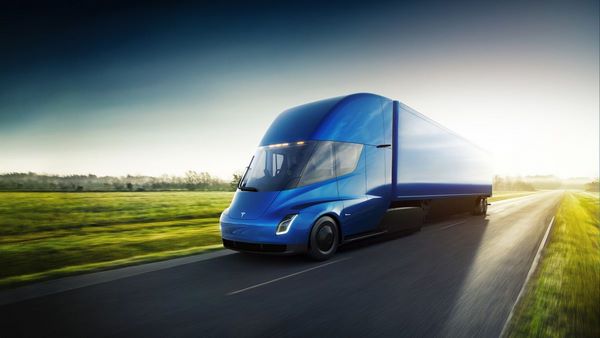 In conclusion we have to say that it is too early to say something certain. It is true that Elon Musk made a real sensation and it is expected that many companies in the field of cargo transportation will start buying Tesla Semi truck when it comes into mass production. 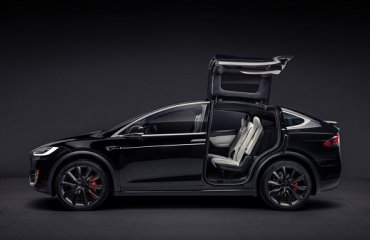 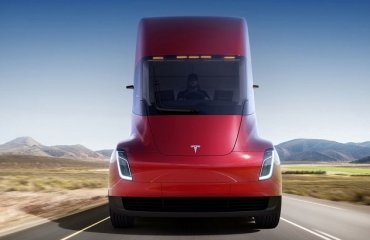