Back
Deavita » Health » Coronavirus vaccine – when to expect it and why it takes time?
﻿ 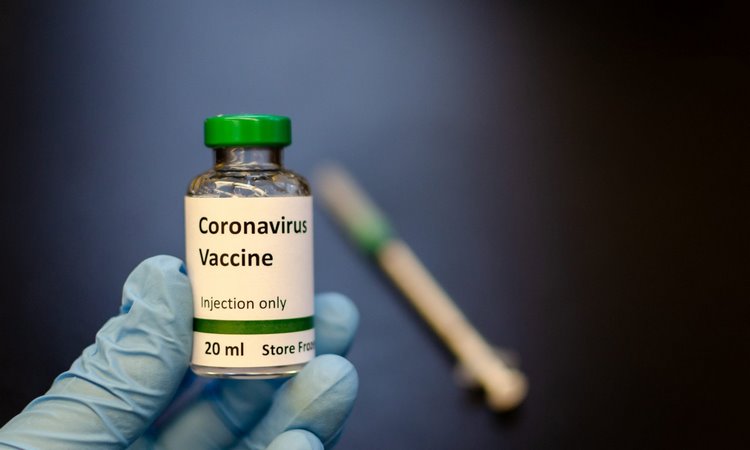 When to expect Coronavirus vaccine? With the spread of COVID-19 coronavirus infections every day, scientists around the world are under tremendous pressure to find treatment and deal with a pandemic. Money doesn’t seem to be a problem – new and new grants are announced every day. Last Friday, the European Commission funded 137 scientific teams working on the development of vaccine and medicines against coronavirus. Efforts to develop a vaccine are already underway. As yet, there is no vaccine available, however. 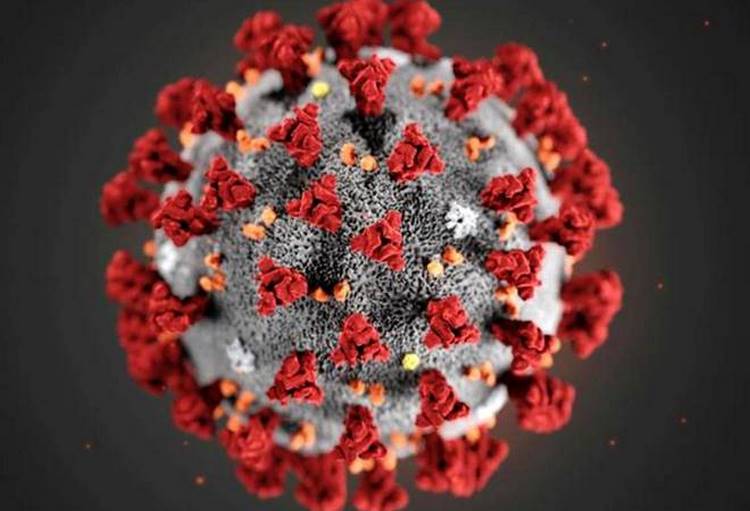 US President Donald Trump announced in early March to directors of pharmaceutical companies and health authorities that he wanted the Corona vaccination to be completed before the November elections.

Drug manufacturers are working to develop a vaccine as soon as possible. Behind the scenes, however, scientists and medical experts are concerned that a hastily developed vaccine against coronavirus could make the infection worse than prevent it in some patients.

Coronavirus vaccine – How does the vaccination work? 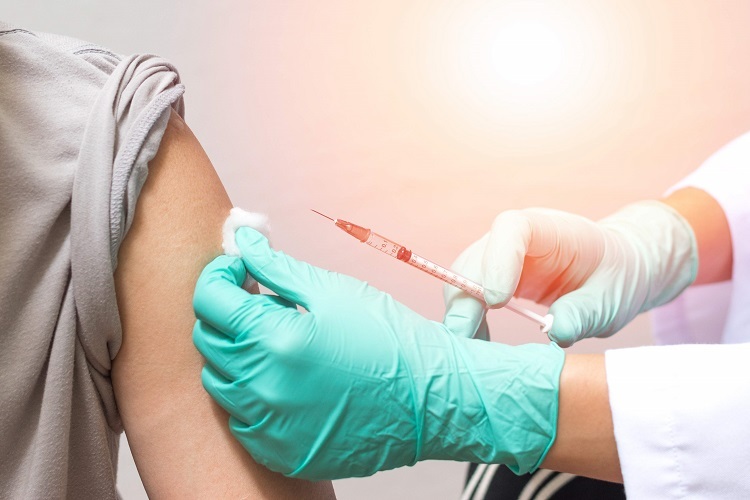 The reason for the concerns of scientists is the principle vaccines and how they work. Scientists are trying to mimic the pathogen and then expose the human immune system to its effects with a small dose given as an injection. Ideally, the immune system develops a strong memory for the pathogen so that the body attacks it on the next contact before the infection can spread. The trick is to do this without the patient getting seriously ill with the vaccine itself. There are several ways to make vaccines, but they all need to achieve this delicate balance. 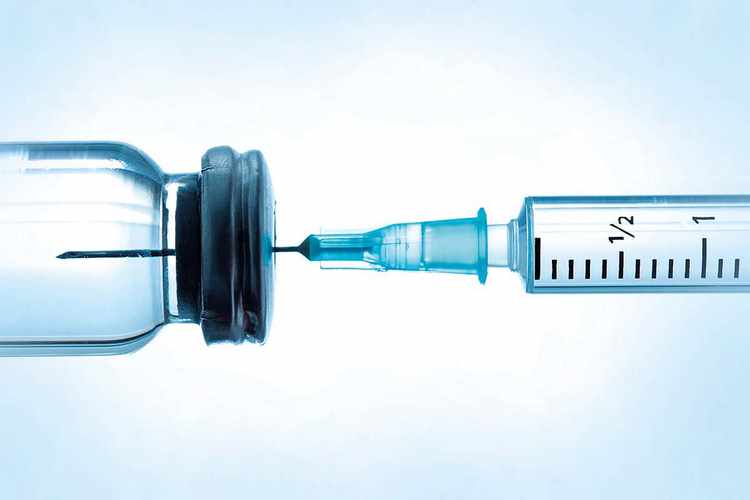 Researchers typically need months of animal testing to check the likelihood that a vaccine will worsen or improve the patient’s condition. Given the urgency of stopping the spread of the new corona virus, some drug companies are moving straight to small-scale human testing without waiting for animal testing to end, Reuters writes.

“I know how important it is to shorten deadlines significantly in general, but after all the information I have, I don’t think this is the way to go,” says Dr. Peter Hotes, dean of the Baylor College of Medicine at Tropical Medicine National School in the United States before Reuters. 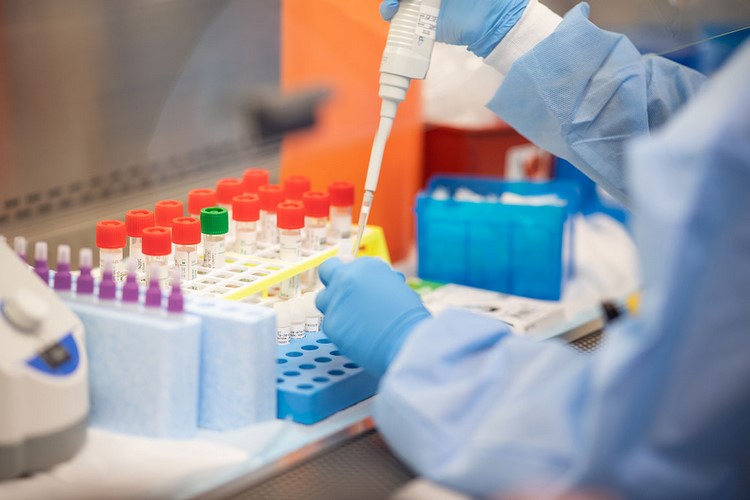 Hotes was involved in the development of the SARS vaccine, the coronavirus that triggered the 2003 epidemic. He then found that some vaccinated animals developed a more serious illness than non-vaccinated animals exposed to the virus. To reduce this risk, it must first be tested on animals before the vaccine can be administered to humans. At least for now, global experts believe that accelerated testing is a risk worth taking. 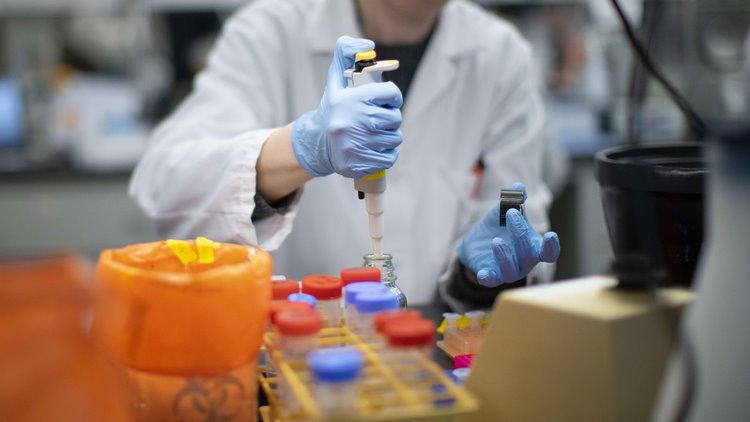 At a special meeting of the World Health Organization (WHO) in mid-February to coordinate the global response of the new coronavirus, researchers and drug manufacturers around the world agreed that the threat was so great that vaccine developers had to switch to human testing quickly before the animal testing has been completed.

The results of the meeting were not officially released by the WHO. They do not represent the official position of the main United Nations health organization.

Supervision of pharmaceutical manufacturers and medical research is in the hands of national regulators. They are responsible for marketing the medicines. The most powerful of these, the United States Food and Drug Administration (FDA), has signaled that it will not interfere with the accelerated vaccine test plans.

“When responding to a public health emergency like a new coronavirus, we intend to exercise flexibility and look at all data related to a particular vaccine,” FDA spokeswoman Stephanie Kakomo said in a statement. The agency did not comment specifically on animal testing, Reuters said.

Coronavirus vaccine developers must conduct routine animal testing to ensure that the vaccine itself is non-toxic and helps the immune system respond to the virus. 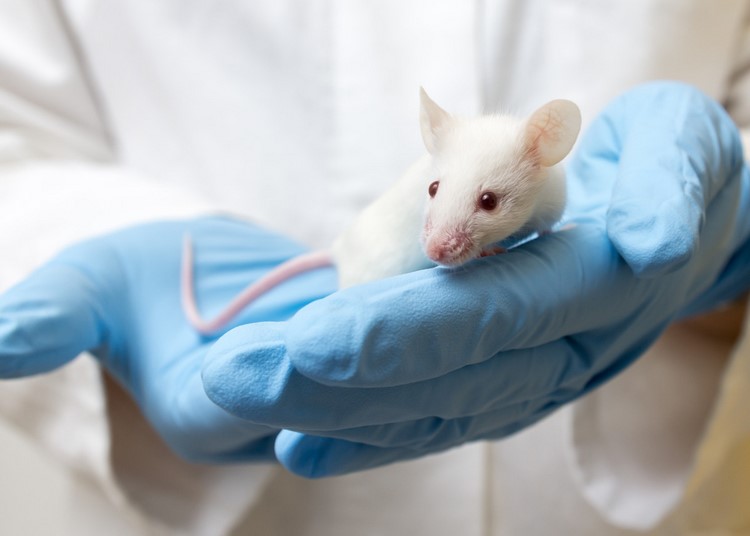 German newspaper Die Welt on Sunday published information from government sources in Berlin that Trump had made a proposal to buy CureVac, a small pharmaceutical company, for $ 1 billion, provided its COVID-19 vaccine was made exclusively for the US market.

The news circumnavigated the world because it was the first report that he already had a coronavirus vaccine developer advanced enough to be of market interest. But also because the price of the most sought after product in the world was named. The company’s owner Dietmar Hopp said he had been informed of the US proposal and had rejected it.

The European Commission (EC), which has generally refused to comment on media publications, promptly released EUR 80 million from its research program and announced that it was providing it to CureVac “to expand the development and production of a coronavirus vaccine in Europe”.

According to the European Commission, CureVac plans to start clinical trials by June. According to European rules, this will require between 12 and 18 months for the vaccine to pass the tests necessary to obtain approval for placing on the European market.

However, Ursula von der Leyen, who is a medical doctor, expressed confidence that the whole process could be completed by the fall. According to her, the German company has already received approval for the model in which it specializes. 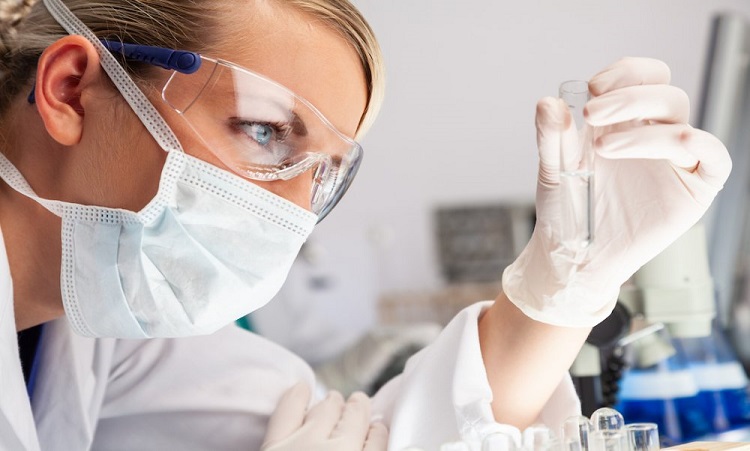 Von der Lyon said CureVac had assured her that they expected to have a coronavirus-fighting vaccine by fall.

“As we are in a severe crisis, I think we will be able to speed up procedures that are usually slow and bureaucratic,” Von der Leyen said. “If we focus on what matters most, we are talking about a crisis that will hit not only the EU hard, but it will spread to the whole world. Imagine what we would do if we had a potential vaccine to stop it spreading to other parts of the world. “

Von der Leyen’s words come amid Reuters disclosure that the World Health Organization would not oppose speeding up approval procedures that would allow the vaccine to appear on the market.

How to disinfect your home properly to prevent coronavirus infection?

How to disinfect your home properly to prevent coronavirus infection?
Next article 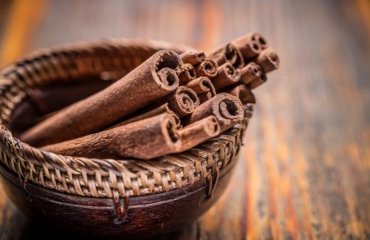 Cinnamon Benefits for Health – What is Important to Know 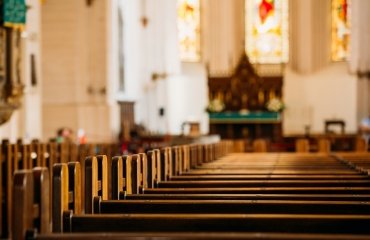 How to sanitize church pews for covid-19 – important practical guidelines 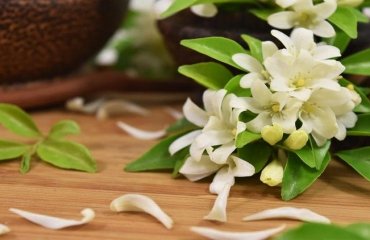 What are the benefits of jasmine for health and how to use it? 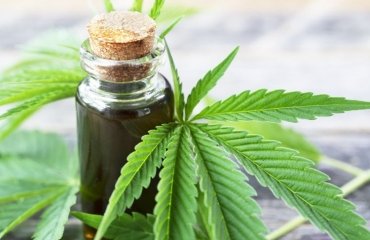 CBD, the miracle cure – basic things to know about it 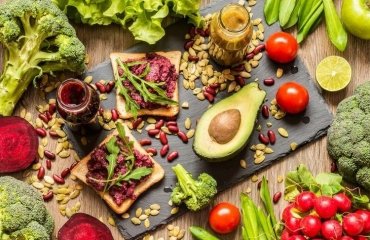 How to strengthen your immune system to protect yourself from covid-19? 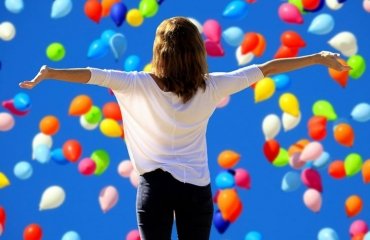 8 tips to stay positive and optimistic during the coronavirus pandemic