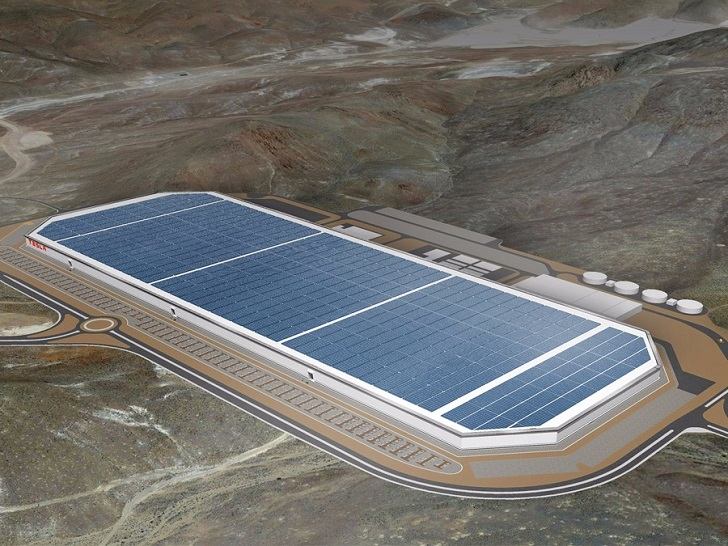 It is not a secret that Tesla wants to open plants around the world to keep up with the demand for electric cars and batteries. Elon Musk has confirmed that two or three additional plants will open in the United States over the next few years which means that Tesla expects a great demand for its products. His statement is definitely strategic and many agree that within next decade or two electric cars will dominate the market. This is one of the main reasons why Tesla plans new plants and Tesla Gigafactory is essential for the future development of the company. The CEO Elon Musk once called the Gigafactory “a machine that that builds the machine.” Born from the necessity to provide the supply of enough batteries for electric vehicles, nowadays the electric motors and battery packs for Model 3 are produced in the Gigafactory as well as Tesla’s stationary energy storage systems Powerwalls and Powerpacks.

Tesla Gigafactory 2 is located in Buffalo, New York and its construction started in 2014. It is a photovoltaic cell factory and was completed in late 2016. Production equipment was installed in 2017 and since August 2017 the factory began the production of tiles for Tesla Solar Roof and the traditional solar panels.

Tesla Gigafactory – a bold vision towards the future 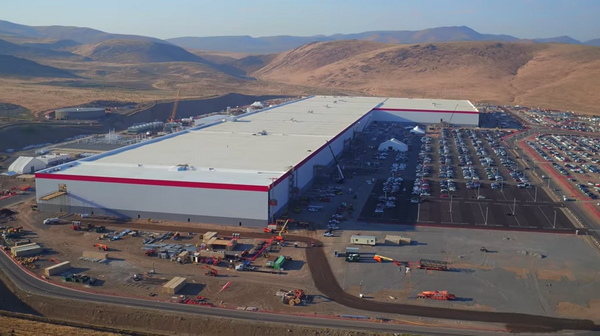 For the last ten years, Tesla has worked with just one vehicle assembly factory, but is currently building a new one in China and testing another in Germany. The CEO has been talking for a long time about the construction of an electric vehicle factory in Europe. Tesla plant in Fremont, California manufactures vehicles for the entire world and the company is working on the planned expansion of plants currently building a plant in Shanghai. Musk stated that the main goal is to build a plant on every continent.

The company proudly promotes its main goal – a worldwide transition to sustainable energy through increasingly affordable electric vehicles and energy products. Tesla Gigafactory near Reno, Nevada is one of the first major steps and is said to be the world’s biggest building. It is an immense plant for manufacturing lithium-ion batteries and electric vehicle sub-assembly. Why is this engineering wonder so important? Are you curious to look inside Tesla Gigafactory?

Tesla Gigafactory is the largest production building in the world with a surface area of just under 530,000 square meters which will make it the building with the largest footprint in the world. The factory has been designed to be entirely energy self-reliant and the 70-megawatt solar system installed on the roof of the Gigafactory should ensure that the energy balance of the factory drops to zero. The intention is to provide power to the factory by renewable energy sources – with on-site solar, wind and geo-thermal sources. Once completed, this facility will also be one of the largest roof solar systems in the world. In addition, additional solar panels will be installed on the open spaces of the site. When full production is in progress, Tesla will provide 35 gigawatt-hours (GWh) of lithium-ion batteries every year. 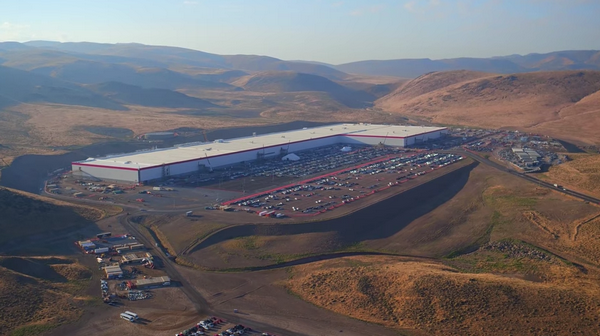 You may wonder why the scale of the Gigafacory is so massive? We already mentioned the mission of Tesla – to accelerate the world’s transition to a sustainable energy and transport system. This means that the company needs a gigantic scale plants to secure the production that will satisfy future battery demand. In addition, with the bigger volume of battery production, Tesla will be able to offer more-affordable vehicles. 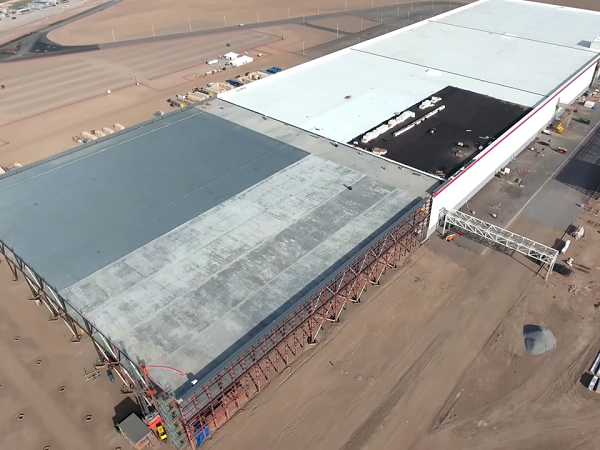 Hardly anyone will argue that Tesla Gigafactory is a dream turned into reality. Just five years ago the site was rocks and dirt and now we see the biggest and most impressive plant in the world. A lot has been said and written about this stunning plant and here are just a few facts that are quite curious and interesting.

Panasonic has been in partnership with Tesla for many years. They manufacture the batteries for the Tesla models and it was natural that the two companies are working together in the Gigafactory project. It is expected that by 2020 the Gigafactory will produce 500,000 batteries for electric vehicles annually. 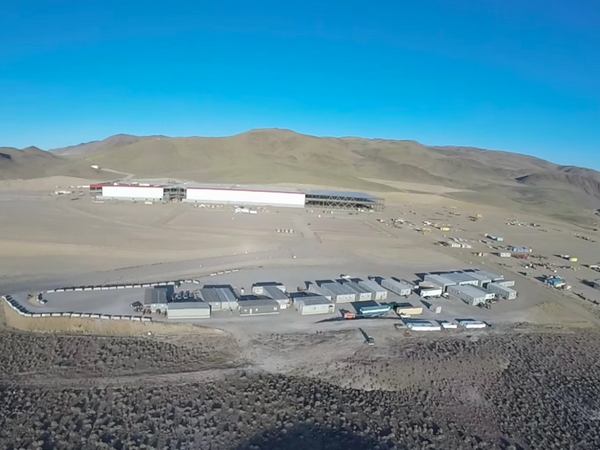 As we said, this immense structure will have the biggest footprint on the earth when finished. It is interesting to know that initially, the site was 1,000 acres and now the lot of land has tripled in size to a 3,000-acre lot which will allow the company to expand the factory by 50 or 100 times. The plot is more than three times the size of Central Park.

Despite the huge scale, the factory is designed and built to withstand earthquakes. It has different structures and each of these four structures is on a separate foundation.

An enormous water tank of 1.5 million gallon is planned and in addition everything will be recycled. This is not a surprise, of course, as the philosophy of Tesla management is well known, so the recycling system for old battery packs comes as a natural continuation of the company’s values. 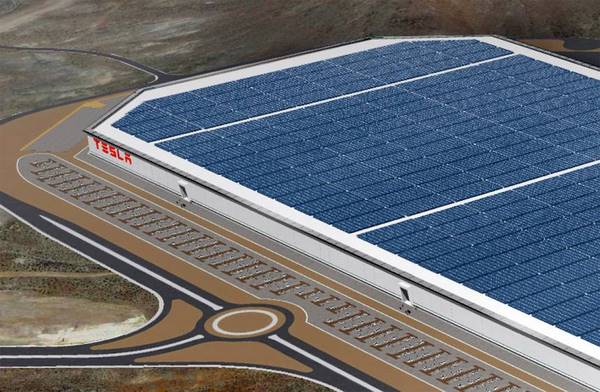 Tesla Gigafactory produces half of the world’s electric vehicle batteries. It is expected that when the plant is completed and fully operational in 2020, the price of batteries will be reduced by about 30%. This, in turn, will allow the company to reduce the price of Model 3.

It is estimated that after the factory is finished in 2020 it will be a working place for more than 6500 employees. The company has announced acceptance of applications for engineering, manufacturing, and facilities positions on its website.

Infrared grill – pros and cons, useful tips how to choose a home grill

Infrared grill – pros and cons, useful tips how to choose a home grill
Next article

Porsche sunglasses – a combination of functionality and high-tech luxury