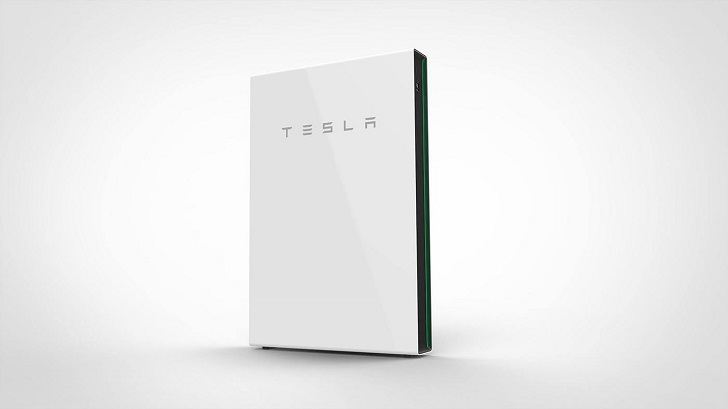 How Tesla powerwalls work and what are their advantages? For most people, Tesla is a company known only for its electric cars. However, the company develops revolutionary products and solutions that are not intended for the car market. Judging by the fact that the Tesla powerwalls were presented as part of the new initiative of Tesla Energy, in the near future we can expect other products of this category.

What are Tesla Powerwalls? 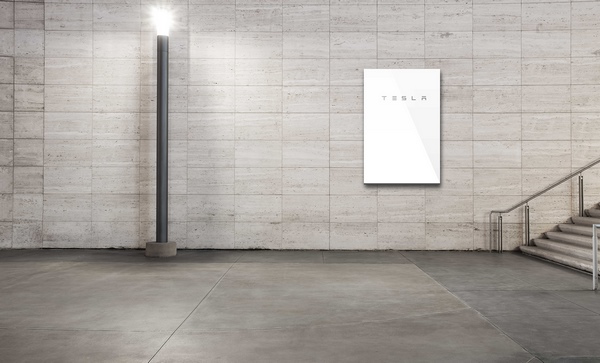 Tesla introduced Powerwall in 2015 – a rechargeable lithium-ion battery weighing about 90 kilograms, designed for installation on the wall. The household battery is capable of storing electricity generated by solar panels, and optionally, gets electricity from the grid in order to maintain the necessary supply for later use, or as backup power during outages. The battery is designed as a compact block and a household may install up to ten pieces at the same time to store even more energy. While Tesla kept the task of developing and producing battery module and pack, Panasonic took the production of battery cells for Powerwall.

Since the model’s initial release, Tesla made a number of changes to the design of their Powerwall batteries and released a new version designed to simplify the installation process. The aim was compatibility with the new inverter as the first version of Powerwall was not equipped with an inverter. The inverter was necessary for converting electricity generated by solar panels into alternating current, which can be used for energy saving but initially, it had to be purchased separately. 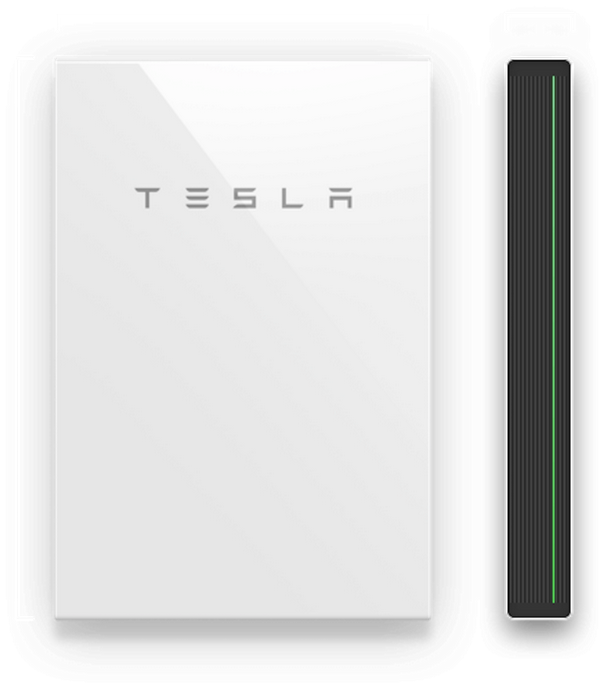 The updated model of Tesla Powerwall 2.0 household battery was presented in the fall of 2016 received significant improvements from technical and engineering points of view. The system was equipped with an inverter, could store 13.5 kWh of energy and was able to provide 5 kW h power, which could be increased to 7 kWh during peak hours. In this way Powerwall 2.0 became twice as powerful and was able to store two times more energy than the previous model.

How Tesla powerwalls work and what are the advantages?

It is simple. As we mentioned, Tesla powerwalls store energy which is generated by solar panels. This energy can be used in the evening or stored as a backup power. Energy can be drawn from utility grid as well and households can take advantage of periods with low rates to store it for later use. Powerwall 2.0 is equipped with an inverter which converts the electricity generated from the solar panels into an alternating current which is sent to a home’s electrical panel to provide power. The installation of Powerall system includes additional elements which are called Backup Gateway. This element provides energy management, metering and monitoring functions. In addition, Backup Gateway provides communication functions for up to 10 Powerwall units and receives over-the-air updates for the system The battery and supporting component are connected to home’s main electrical panel. Let’s have a look at the most important advantages of Tesla powerwall. 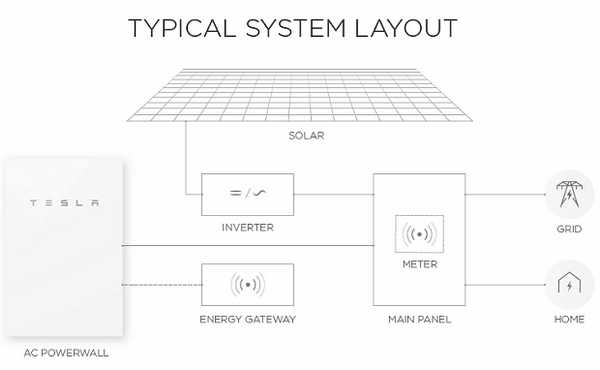 Powerwall easily integrates into your home network and can be connected to a system with solar panels. Due to its compact design it cen be easily mounted on a wall and if you need more than one battery you can stack them together on the floor. In addition, the fact that the device is water-resistant and dustproof allows homeowners to install it indoor or outdoor without any problem.

Powerwall can operate independently, running on solar power. This is an important advantage as it allows users not to rely entirely on the grid and protect their homes from power outage. 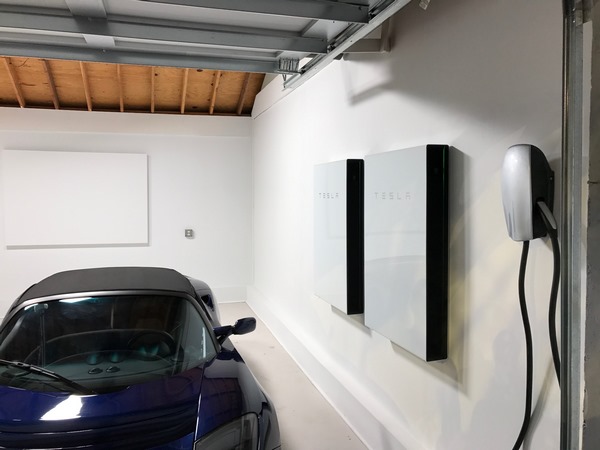 Another important advantage is the opportunity for energy saving. This reduces your electricity bill and you can store excess solar energy to use it when you need it. Further to that, homeowners can significantly save money, feeding the home network with stored energy at a time when the price is highest.

Homeowners can add more Powerwalls which will allow them a lot more independence and their house will not suffer from long outages.

Tesla offers a “Home Energy Control” option and you can control and manage the energy consumption in your home in real-time with the Tesla mobile app. 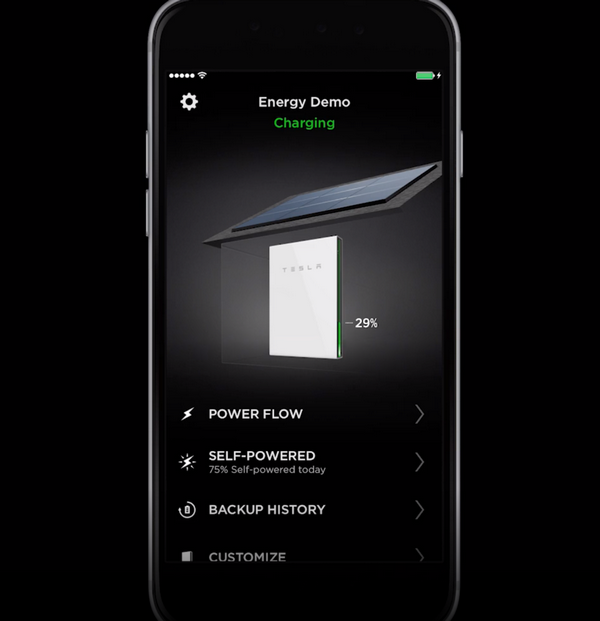 A great plus of Tesla powerwalls is that they can detect an outage. In such cases they disconnect from the grid and automatically restore power to the home.

Last, but not least, these batteries are child and pet friendly as there are no exposed wires, no heated elements or hot vents.

Tesla Powerwall design will appeal to lovers of modern interior and minimalism. It is compact (L x W x D: 1150 mm x 755 mm x 155 mm (45.3 in x 29.7 in x 6.1 in)) and looks slender and looks like a contemporary panel when mounted on a wall without being obtrusive to the eye or the overall interior or exterior design of the home. Despite the slim silhouette Tesla Powerwalls have a weight of 114 kg/251.3 lbs. Homeowners need to keep that in mind and consider suitable place for installation when they plan to use several batteries. The operating temperature range is quite broad, from-20°C to 50°C/ -4°F to 122°F. The devices come with 10 year warranty.

How much Tesla powerwalls cost? A Powerwall costs USD 5,500 for a single 14 kWh battery and installation costs vary between USD 1,500 to 2,000. These figures do not include expenses for rooftop solar system, electrical upgrades or any additional charges and fees for permits or connection. 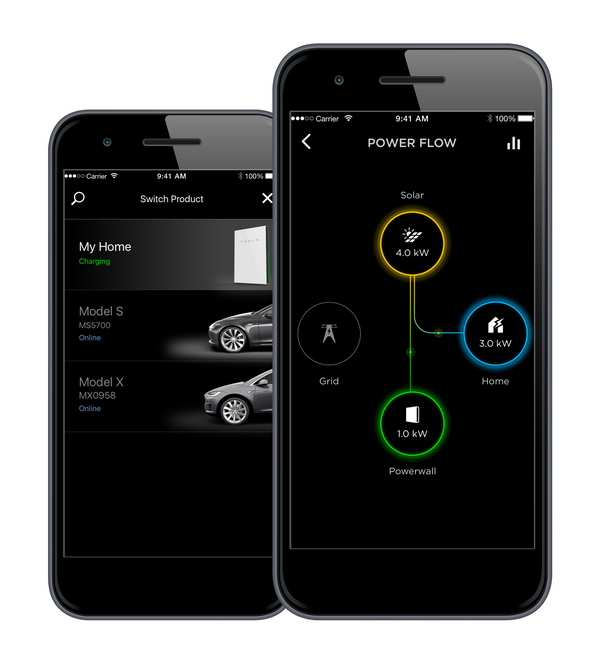 In conclusion we have to say, that just a few years ago it seemed like science fiction that private homes could have their own and independent energy source. Tesla Powerwall is an embodiment of the vision for the energy of the future which provides more opportunities for clean energy and environmentally conscious living. 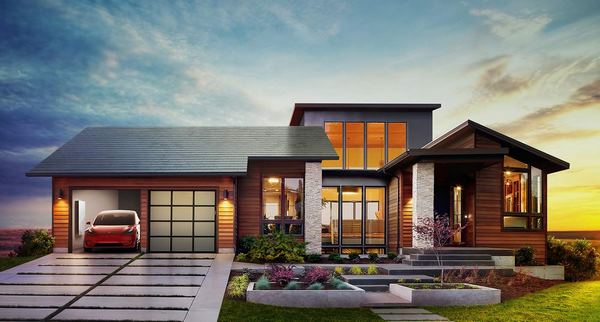 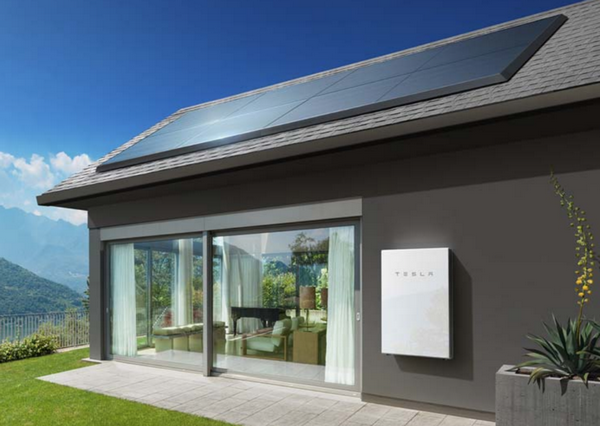 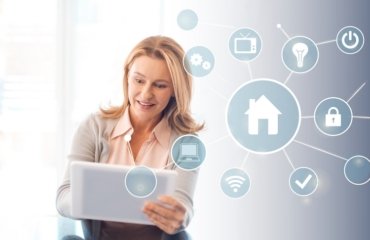 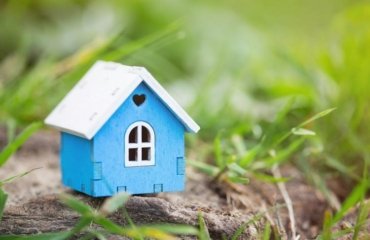 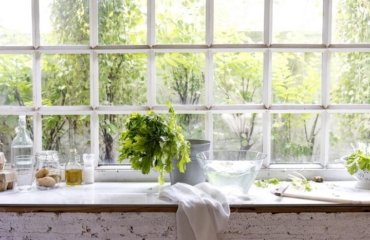 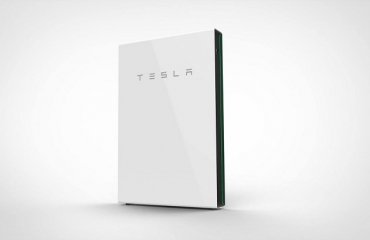 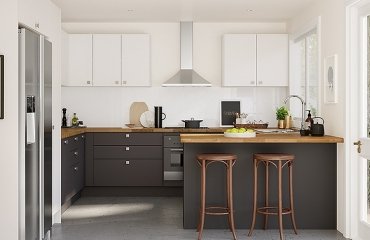 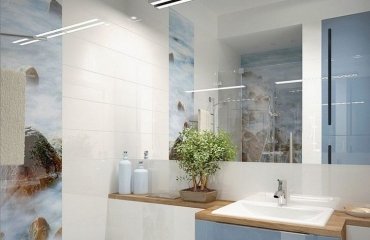 Small bathroom remodel ideas – how to create a modern interior?