Summertime also means thunderstorm time and a severe thunderstorm warning raises questions that you probably wouldn’t think of during other times of the year. Everyone probably knows that you should avoid water and pools as well as trees during storms. But what about taking a bath or even using your cell phone? And is it true that you are more likely to be struck by lightning with an open umbrella? Can you take a shower during a thunderstorm and leave the windows open? We answer these questions and clarify which myths are true and which are complete nonsense.

Is it safe to take a shower or use the tub during a thunderstorm? 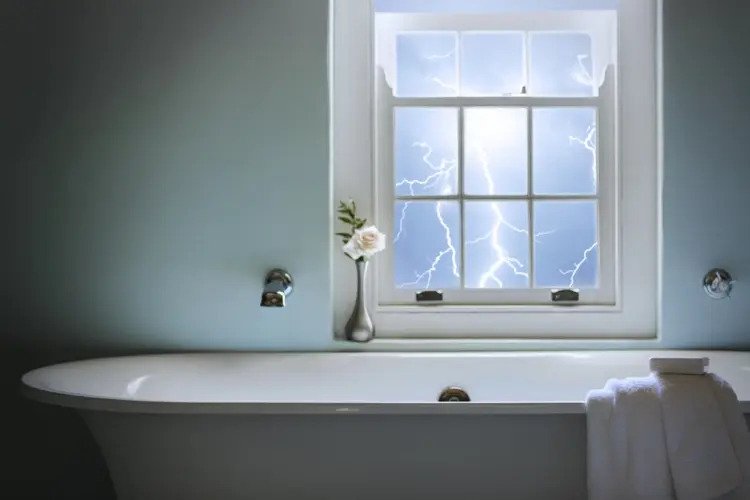 Just as you were about to wash up, thunder and lightning started. It seems like the storm is right over your home. What are you doing now? Are you safe to bathe in the bathtub during a thunderstorm and what about the shower? You only spend a few minutes in the shower anyway…

Can you take a bath during a thunderstorm?

Can you take a bath during a thunderstorm? Well, that basically depends on what kind of house you live in. And yes, in older houses the pipes can still be made of metal, which, as you know, is a great conductor of electricity, and lightning is an electrical charge, after all. So it can get all the way to your shower head and then through the running water to you, which is also due to the plumbing not being properly connected and not grounded. And for this, the lightning does not even have to strike directly into your house, but only nearby.

In new buildings (usually since the 1980s), the pipes are not only made of non-conductive plastic, they are also grounded and the electrical system is installed professionally. If there is also a lightning rod inside the house, the bath in the tub is no longer a risk factor.

If you live in an older building, you may want to consult your landlord or an expert at some point. Internal lightning protection can also be retrofitted.

Swimming in the pool, lake, river and other body of water during a storm Bathing in the pool is also part of swimming. What about it? Under no circumstances should you swim in swimming pools or other bodies of water during a storm. Again, it is not necessary for lightning to strike in close proximity to cause significant damage (severe burns) or even death (paralysis while swimming, resulting in drowning). In the event of a lightning strike, its enormous energy is discharged within a radius of up to 100 meters.

Can you take a shower during a thunderstorm?

Do you have to close the window or is that unnecessary? Open windows during a thunderstorm are harmless with regard to lightning, regardless of the year of construction. So it doesn’t make your home any more attractive to lightning than usual. The only things that can cause problems are strong winds and storms, as well as rain and eventual hail, which can cause damage by entering the home.

Outdoor Severe Weather Warning – What Should You Do? If you shouldn’t take a shower or bathe during a thunderstorm under certain conditions within your own four walls, then being outdoors must be life-threatening, right? In fact, if there is a storm warning, you should seek safe shelter in due time. What should be considered outdoors? Do you know the benefits of Crepe Myrtle? Here they are! 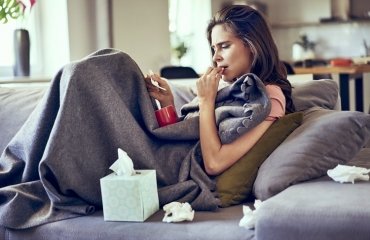 Home treatment for flu: 7 best natural remedies against flu for a quick recovery! 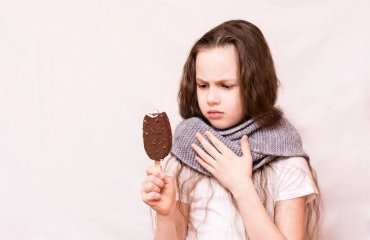 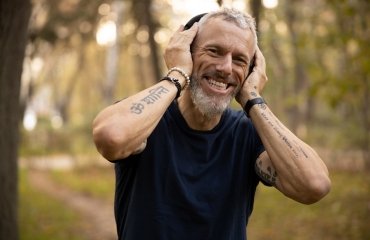 How to boost testosterone after 40? Discover 6 natural remedies for guaranteed results! 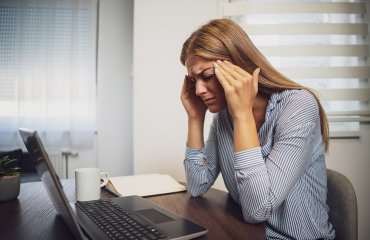 How to reduce cortisol? Discover these 7 life-changing steps now for guaranteed results! 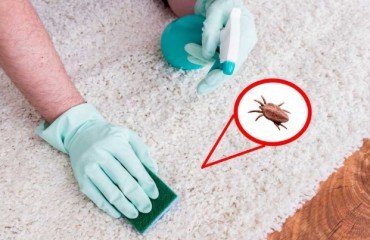 How to get rid of fleas in house naturally? 6+ Tips and flea home remedies. 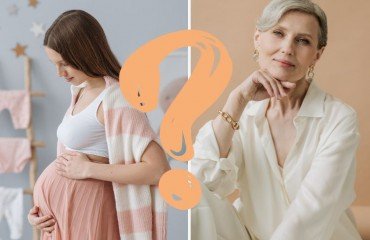 Does intermittent fasting affect hormones? Let’s find out if we should try this diet!