Cancer is one of the biggest problems that humanity faces. Anywhere in the human body a tumour can appear and spread by metastasis over large territories. Skin cancer is among the most common, with several types. One of the most dangerous of them is melanoma. As impossible as it may seem to us, such a neoplasm can also appear in the nail area. Dark spots under the nails, which we often think of as a hemorrhage (bruise), may actually turn out to be a malignant formation – melanoma. In today’s article, we will look at the causes of nail cancer, its varieties, symptoms and treatment. Melanoma of the nail is also known by its medical name “subungual melanoma”. It is a malignant tumor that is characterized by rapid growth and multiplication. Melanoma of the nail in its initial stage is almost invisible. Externally, it is difficult to detect malignancy because it resembles a bruise. The nail plate is dark brown, but it can also go dark blue in color. However, the melanoma under the nail can also be colorless. It destroys the nail slowly and leaves no chance for recovery. Early detection of melanoma allows for more effective treatment. Melanoma of the big toe nail occurs more often due to the fact that it is a weak point. Melanoma of the fingernail is accompanied by a change in the appearance of the fingers.

What are the chances of getting subungual melanoma?

There is a relatively low risk of developing nail melanoma, as the cells of the nail bed are well protected by the nail plate. Statistics show that only 0.7-3.5% of skin tumor processes are diagnosed in this area. Most often, the disease affects adults aged between 55-60 years. It is unlikely that melanoma appears under the skin in children. What can be the causes of melanoma of the nails? Unlike all other skin malignancies, in which exposure to excessive sunlight is a factor in the development of the disease, in nail cancer it has no influence. This is confirmed by the fact that the tumor more often affects the toes (and these are almost always covered). Some possible risk factors are:

Trauma to the nail – Nearly a third of patients remember a mechanical trauma. The toes are most commonly affected, as well as the thumb and index finger. Moreover, physical trauma such as frostbite and burns, laser use for treatment, and contact with chemicals can also be a cause of the disease.

Subungual melanoma can be recognized by the appearance of a brown, dark blue or black line under the nail. Besides, one may mistake for a bruise.

The main symptoms associated with nail cancer are as follows:

Nail melanoma sometimes occurs without the distinctive pigmented streaks. In this case, a person may experience the other symptoms that are associated with swelling, bleeding, and pain in the nail bed. The only effective way to treat melanoma of the nail is surgical removal. There are several types of surgery: first, simple surgery – the formation itself is removed; second, cryotherapy – this is exposure to liquid nitrogen, effective in the initial stages; and last, laser removal – performed only in the initial stages of the disease. In the past, it was thought that the larger the resection, the less chance of recurrence and metastasis. Therefore, exarticulation of the entire finger was often performed. However, studies today show that a medium resection is quite sufficient as well. This preserves the patient’s quality of life as much as possible.

Before surgical intervention, it is mandatory to undergo a course of chemotherapy to stop the multiplication of malignant cells. This reduces the size of the tumor and creates the conditions for its surgical removal. Finally, after surgery, a course of radiotherapy is needed to suppress the remaining atypical cells. Radiotherapy in the treatment of melanoma of the nail is used to irradiate the recurrence of the tumor in the area of the postoperative scar.

Which plants clean the lungs? 5 herbal teas against cough, bronchitis and asthma

Which plants clean the lungs? 5 herbal teas against cough, bronchitis and asthma
Next article

What vitamins to take after 60 and how to get the recommended doses? 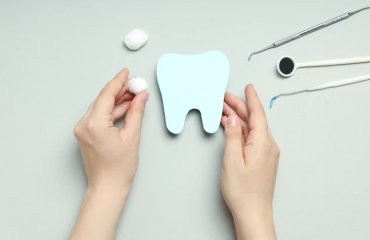 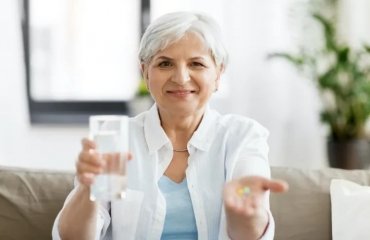 What vitamins to take after 60 and how to get the recommended doses? 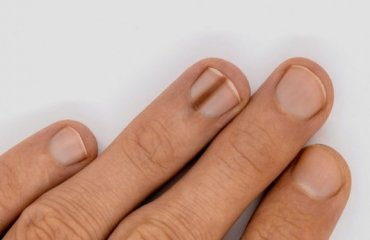 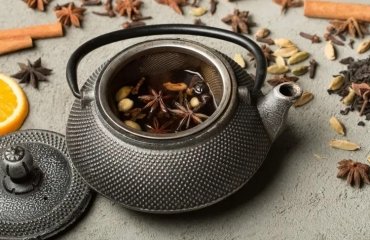 Which plants clean the lungs? 5 herbal teas against cough, bronchitis and asthma 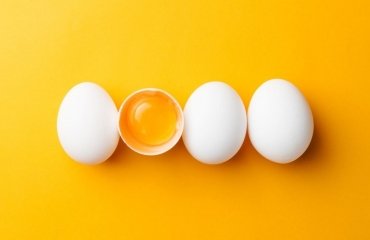 What can you replace eggs with? 8 vegan friendly ingredients to use as an egg substitute 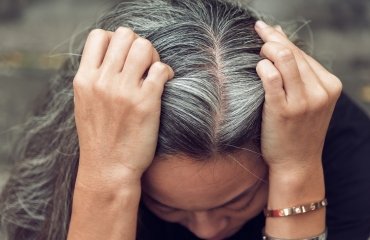 What mineral deficiency causes GRAY hair? Find out if there is a way to reverse it!