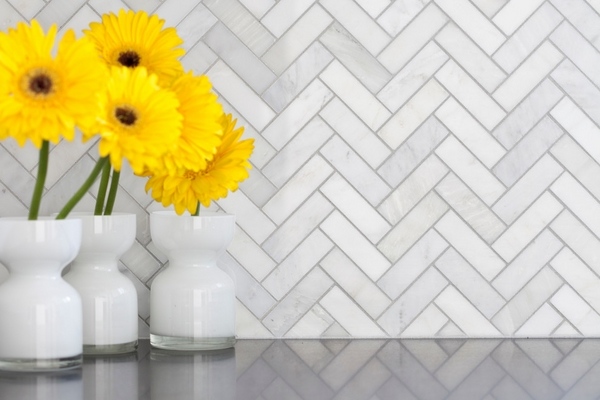 Herringbone backsplash is certainly an eye-catcher. The simplicity of the pattern allows to put an accent to the material and the zigzag angles on the kitchen wall immediately become a focal point. Herringbone tile pattern has been in use for hundreds of years because of its elegant and intriguing look.

Herringbone backsplash and chevron backsplash – what is the difference? 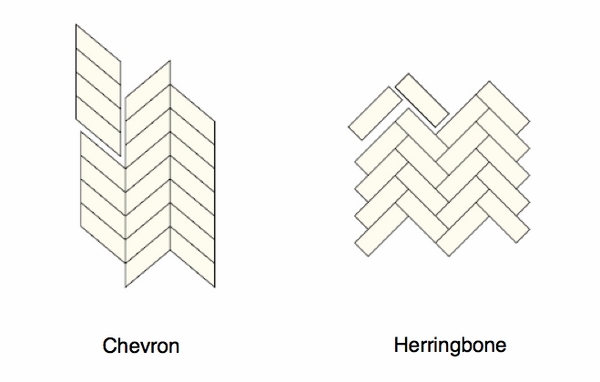 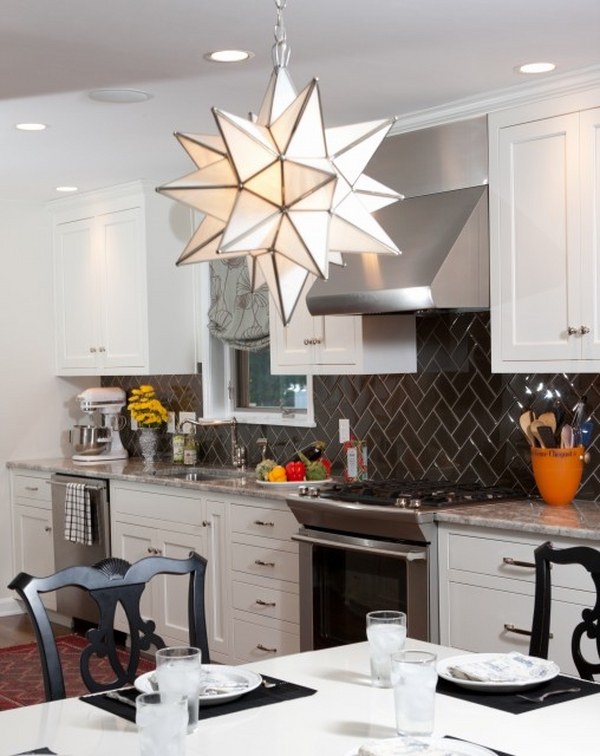 The main difference is in the way both patterns are achieved. The herringbone is achieved when the woodblocks finish perpendicular to each other and the result is a broken zigzag. The chevron pattern forms a continuous zigzag design as the tiles are positioned point to point and the ends are cut at an angle. Herringbone backsplash is a lovely backdrop and is most often used with open shelves.

Herringbone backsplash – a dynamic accent in the kitchen 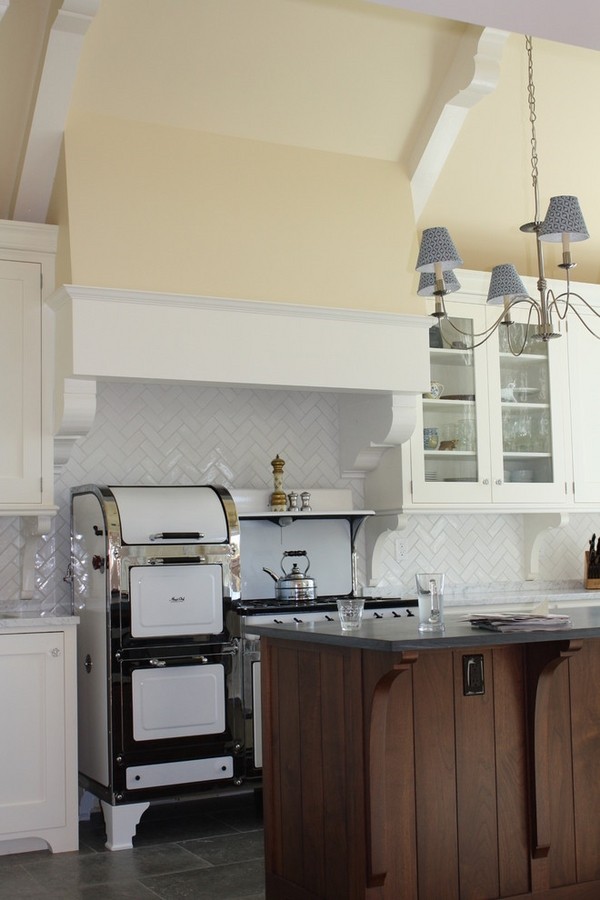 This pattern uses rectangular tiles which are lined up at a 45-degree angle so that they are all parallel. This is repeated in reverse on the other side of the tiles and creates a line with tiles coming out on either side similar to the letter “V.” 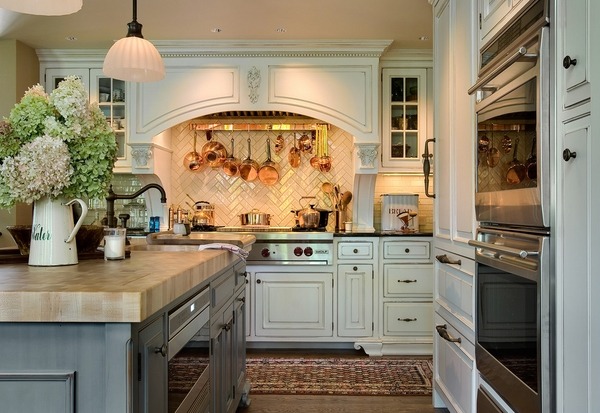 Herringbone backsplash adds a dynamic feeling in the kitchen interior. Any type of backsplash tiles could be arranged in the Herringbone pattern. Subway tiles, limestone tiles, even beadboard can be arranged in this fantastic pattern. It creates a tremendously attractive and unique accent in the kitchen and showcases the beauty of the materials. Enjoy the beautiful kitchens in the gallery below!

The backsplash as a decorative accent in the kitchen 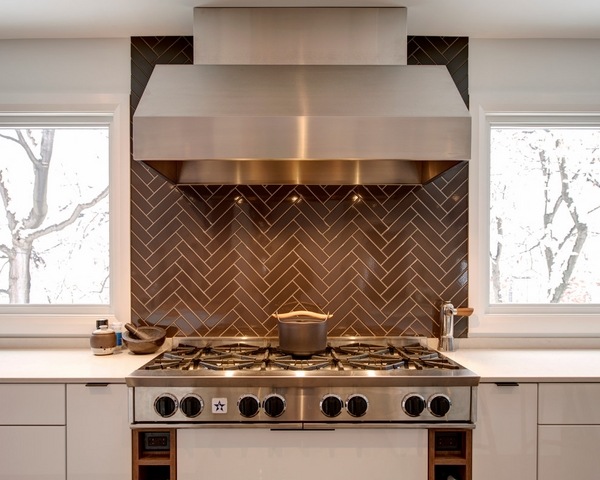 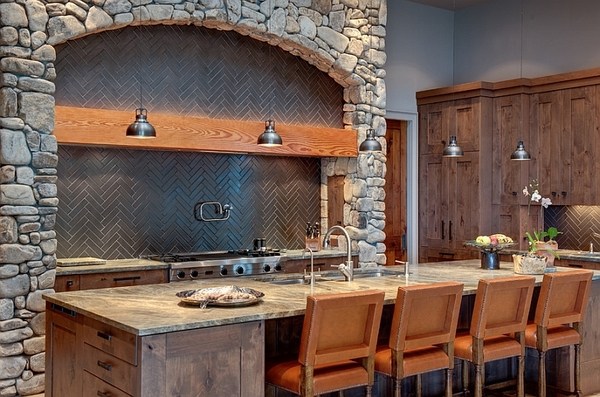 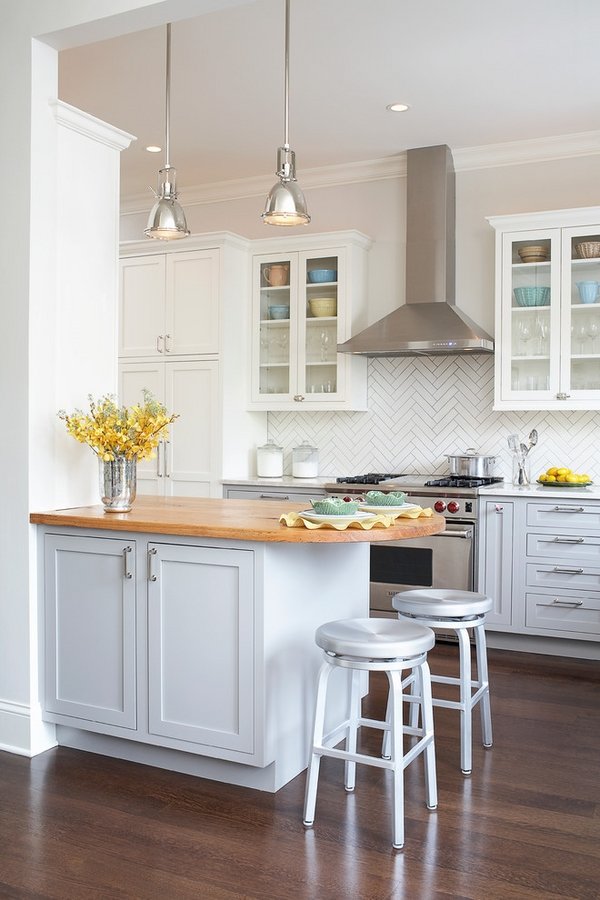 The classic pattern easily blends in with various design styles 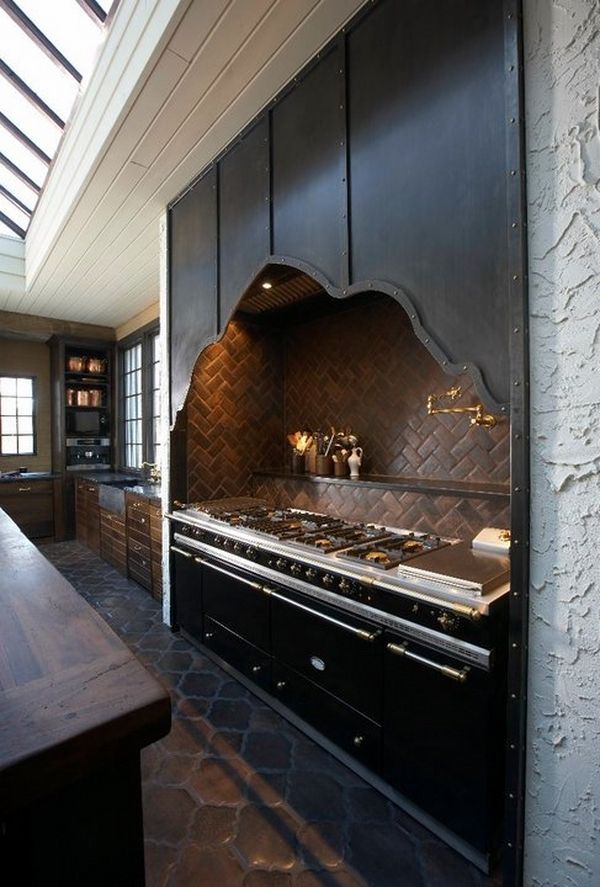 The backsplash is an immediate eye catcher 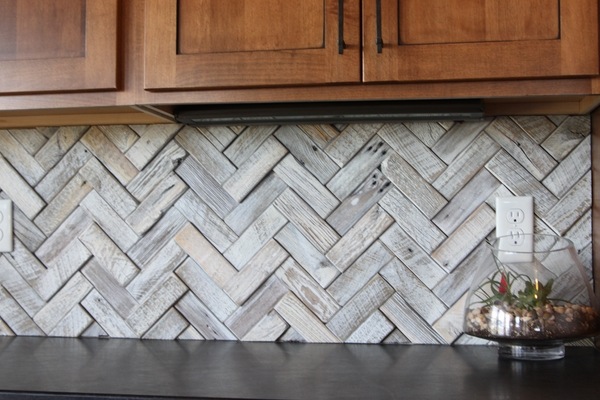 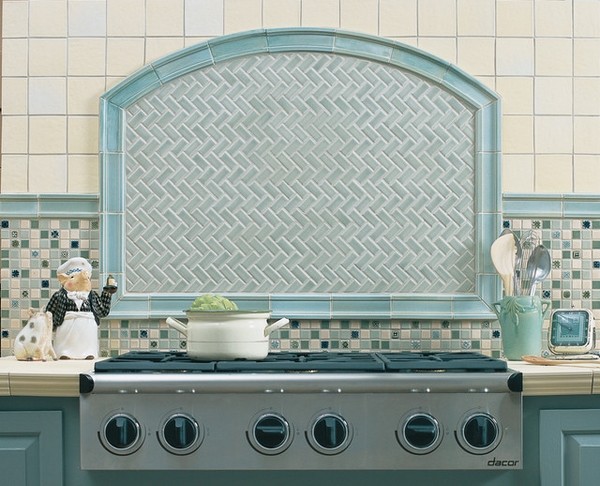 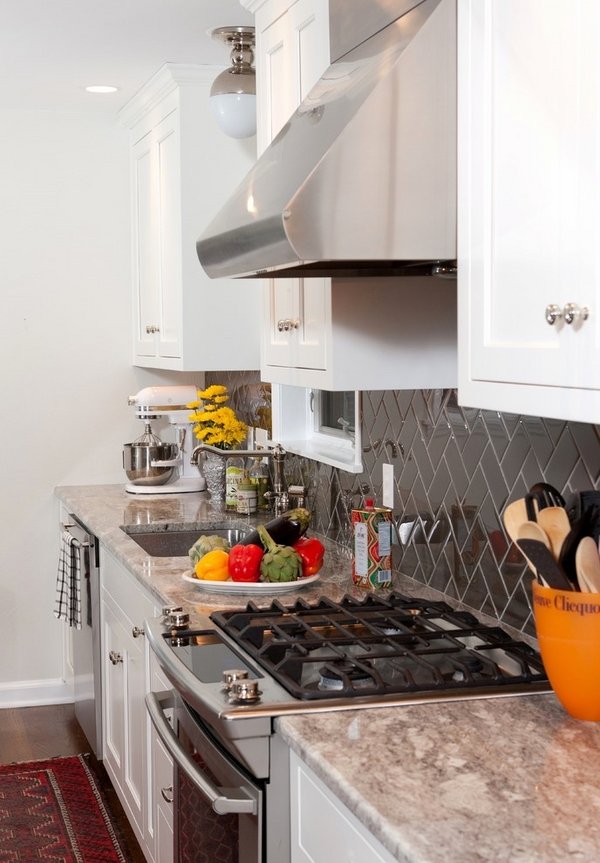 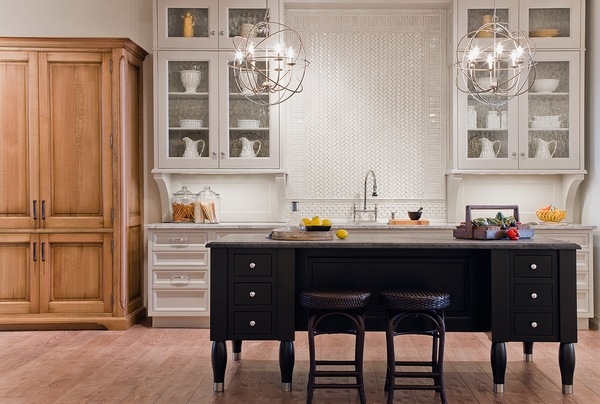 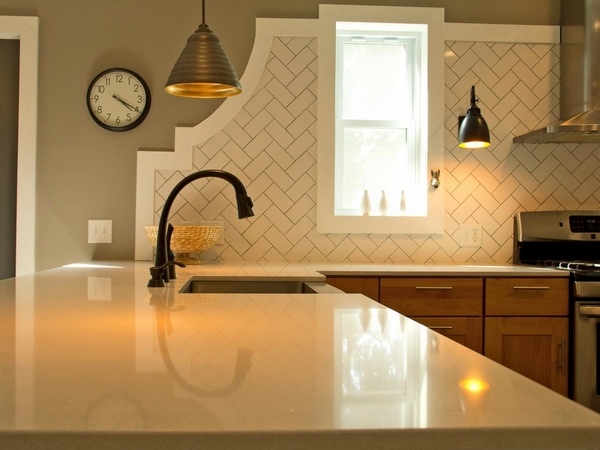 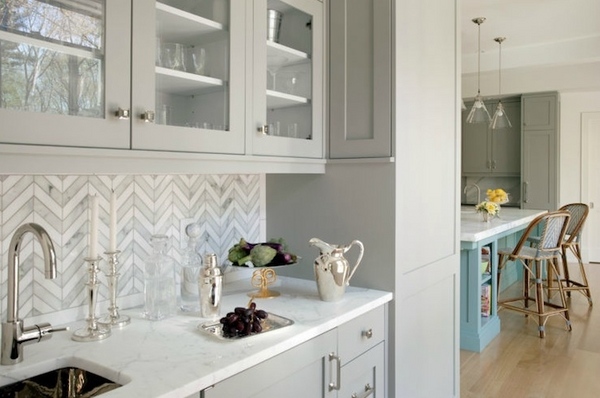 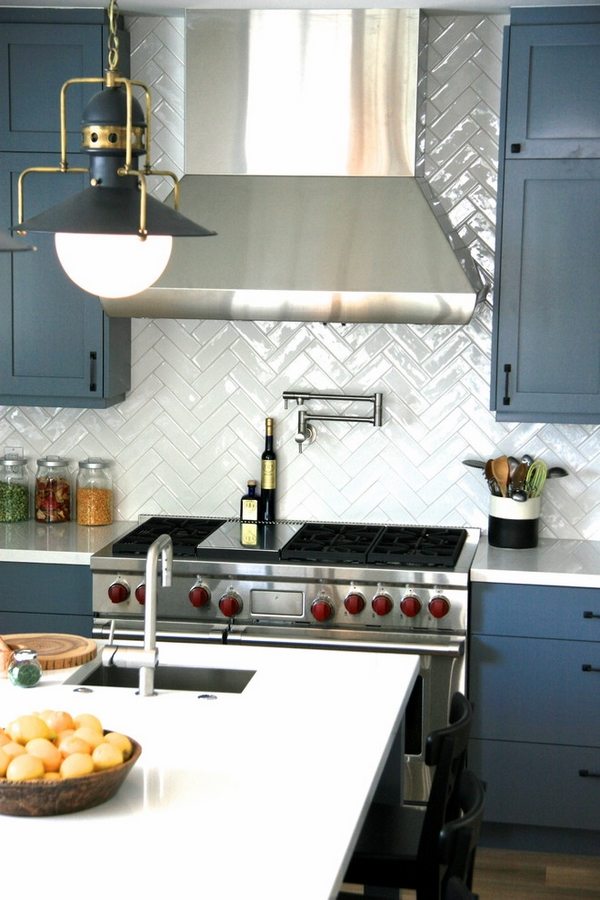 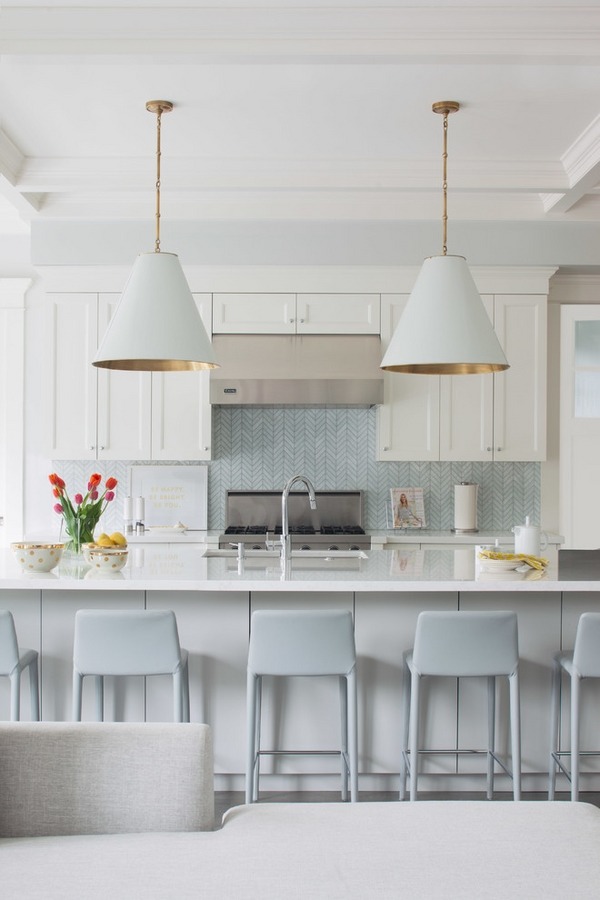 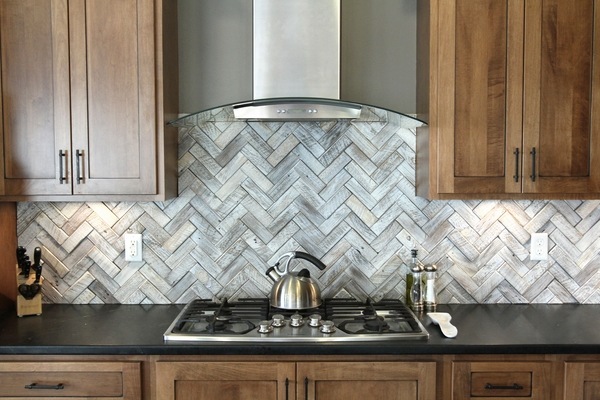 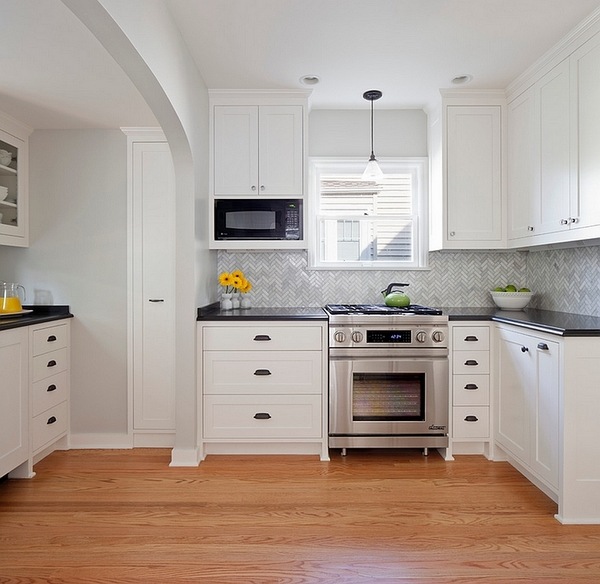 Soapstone countertops – a natural rock that transforms the kitchen 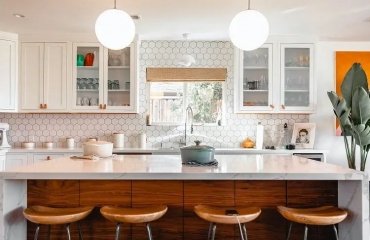 White and wood kitchen 2023: Which is THE style for you? Top 8 ideas to choose from! 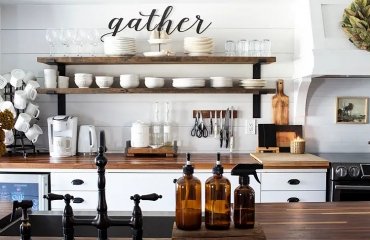 How to optimize your countertop? 4 expert tips to have more space in the kitchen! 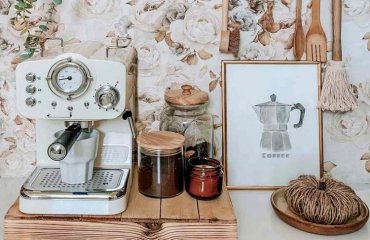 How do you set up a coffee corner? Create a cozy coffee nook at home! 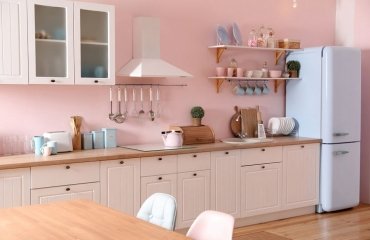 Kitchen colors 2023: Top 6 shades that interior designers say will be in for kitchens this year 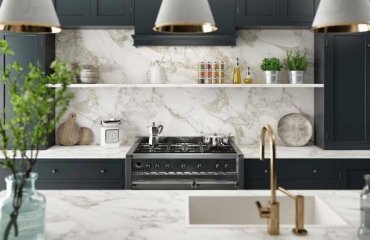 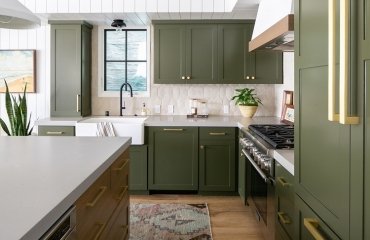 Enclosed kitchen design trend 2023: What are the colors and elements that will make your interior trendy?