Johnny Depp has been one of the highest paid actors in Hollywood for the last 20 years. He has come a long way since his days as a teen idol in the mid-1990s, when his salary increased from $45,000 for an episode of 21 Jump Street to nearly $1 million for his high-profile crime performance drama “Donnie Brasco”. What is the net worth of Johnny Depp after the trial with ex-wife Amber Heard? 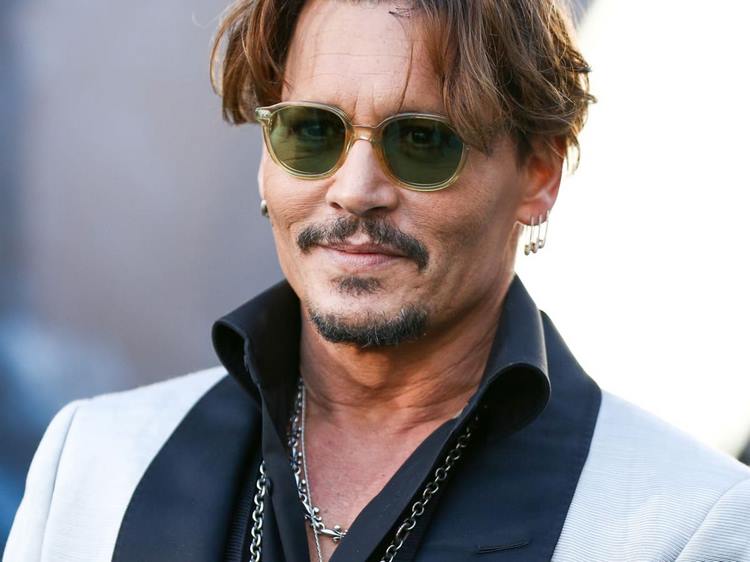 According to Celebrity Net Worth, the net worth of Johnny Depp is estimated at $ 150 million. That’s far from the $ 650 million his former accountant Mandel claims the star earned in his 13 years at The Management Group. Years of extravagant expenses and legal problems have undoubtedly had an effect but after the verdict of the jury in Fairfax, Virginia in the Depp vs Heard defamation trial, the actor was awarded $10 million in compensatory damages and $5 million in punitive damage.

Has the Johnny Depp vs Amber Heard Saga Ended? Millions were spent on his divorce from Amber Heard. Heard agreed to a $ 7 million agreement three months after filing for divorce in 2016. In return, she withdrew her application for a restraining order for domestic violence and canceled her $ 50,000 monthly maintenance claim. Heard had previously accused Depp of throwing a phone at her and injuring her face, but the Los Angeles Police Department ruled that no crime had been committed.

However, the drama did not stop there. Heard has filed a $ 100 million defamation lawsuit and Depp is suing Heard for $ 50 million after she told the Washington Post about her experience as a victim of domestic violence. Now, after the jury ruled in favor of Johnny Depp on all three counts, he should receive $15 million by his ex-wife.

How Legal Problems affect the Net Worth of Johnny Depp? Johnny Depp has never married his ex-partner Vanessa Paradis, although she is the mother of two of his children and he offered to support her financially after their separation. There is no news on the amount of support, but his generosity includes a mansion for $ 4.5 million. In November 2020, a judge ruled in favor of the British tabloid The Sun, after he sued the publication for defamation. A title that describes him as a “wife beater” cannot be interpreted negatively, as the reports are “mostly factual” according to the court. Depp was sentenced to pay $ 840,000 in legal fees to The Sun.

Depp turns out to be bribing people to avoid confusing lawsuits. In 2019 he reached an agreement with two former bodyguards on “unpaid pay, overtime, unfair termination of contracts and illegal business activities”. For most of his career, Johnny’s finances were managed by a company called The Management Group. According to TMG, the net worth of Johnny Depp between 2003 and 2016 was estimated at $ 650 million. For this period he earned $650 million in salaries, backend profits and endorsement contracts. Depp made more than $300 million from the Pirates of the Caribbean franchise alone and $55 million in backend earnings off “Alice in Wonderland.” In 2017, Johnny Depp filed a lawsuit against The Management Group, accusing the company of “gross mismanagement and sometimes outright fraud. The Management Group counter-sued the actor and revealed details on his lavish lifestyle. TMG’s counterclaim states that the actor spent $ 75 million on 14 different residences, several yachts, more than 45 cars, as well as on the purchase of more than 200 works of fine art (including works by Klimt and Warhol), and on valuables stored in 12 various warehouses.

Johnny Depp vs Amber Heard Verdict: Here is the Decision of the Jury!

Johnny Depp vs Amber Heard Verdict: Here is the Decision of the Jury!
Next article 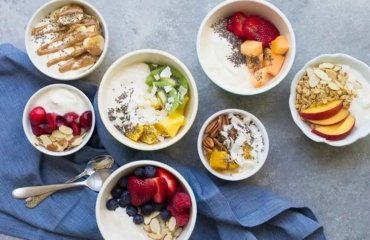 Fat burning breakfast? Here are the healthiest slimming foods to include in your morning menu! 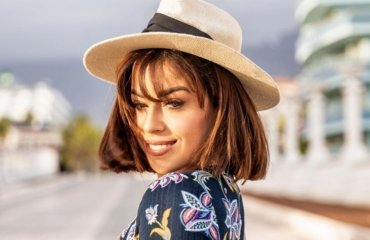 Trendy hairstyles for fall 2022: These haircuts and hair colors will dominate the hairstyle trends in the coming months! 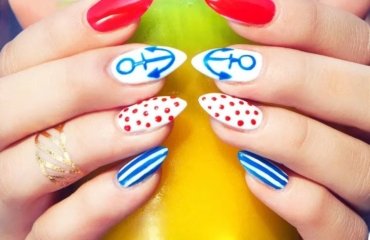 Nail Polish Trends 2022: Nautical nails are the coolest trend in late summer that you should try! 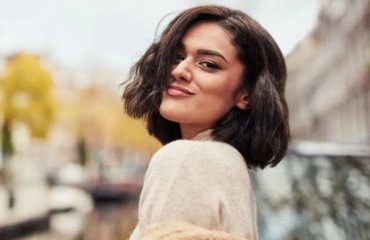 Italian Bob is THE classiest trend hairstyle for fall 2022 that we will see everywhere! The short hairstyle looks so chic! 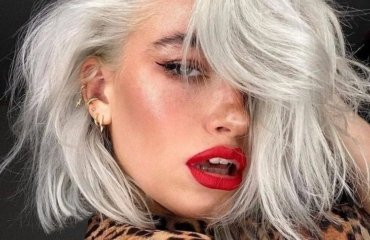 Oyster Gray or the hottest gray hair color of the moment to ask your colorist for! 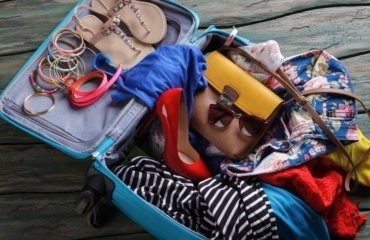