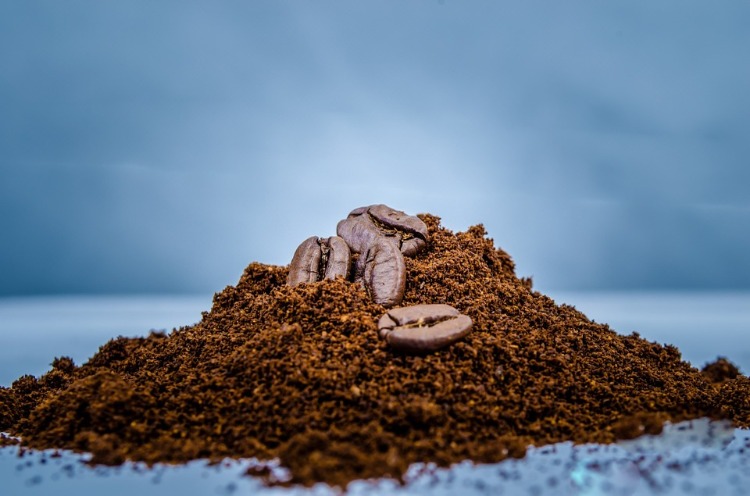 Do we actually know the caffeine effect on the body? What are the processes influenced by the famous ingredient and is caffeine healthy? Coffee and tea are two of the many substances that many people consume to get their daily caffeine dose. What exactly happens to our body and brain when we take this colorless and tasteless xanthine alkaloid? Caffeine is so common that about 80% of adults in the world consume it in one form or another.

Important facts about the caffeine effect 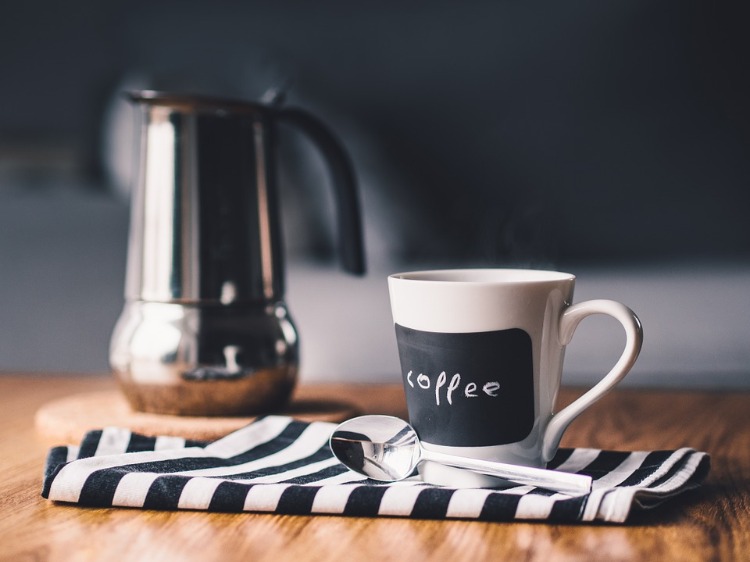 When we wake up in the morning, many of us grab a coffee to start the day. According to the International Coffee Organization, around 1.6 billion cups of coffee are consumed worldwide every day. Caffeine is therefore a stimulant that is often used to improve mental condition. This ingredient has many effects on the brain as well as many psychological effects. It is believed to block the receptors of the neurotransmitter adenosine and increase the excitability in the brain. Caffeine effect also affects other neurotransmitters, including norepinephrine, dopamine and acetylcholine. These affect our mood and the general psychological condition. 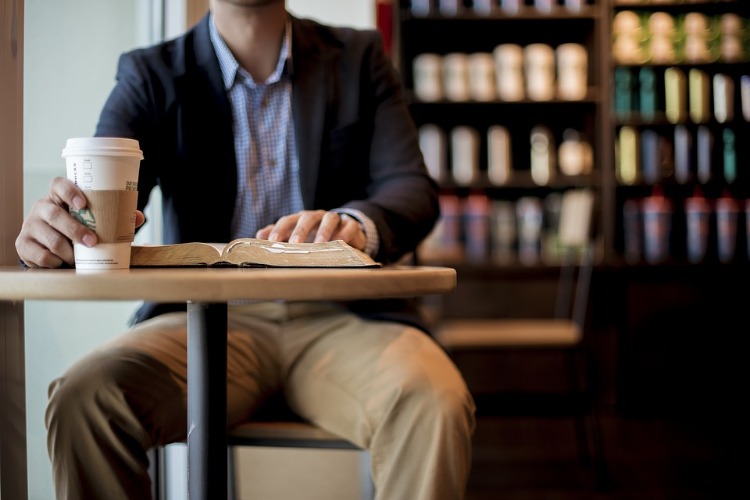 From the bloodstream to the brain, caffeine affects many parts of our body in different ways. It not only wakes us up early in the morning, but also improves our mood, makes us more focused and reduces our appetite. Most adult people who are in good physical health can easily consume up to 400 milligrams of caffeine per day. That’s equivalent to two-four cups of coffee. 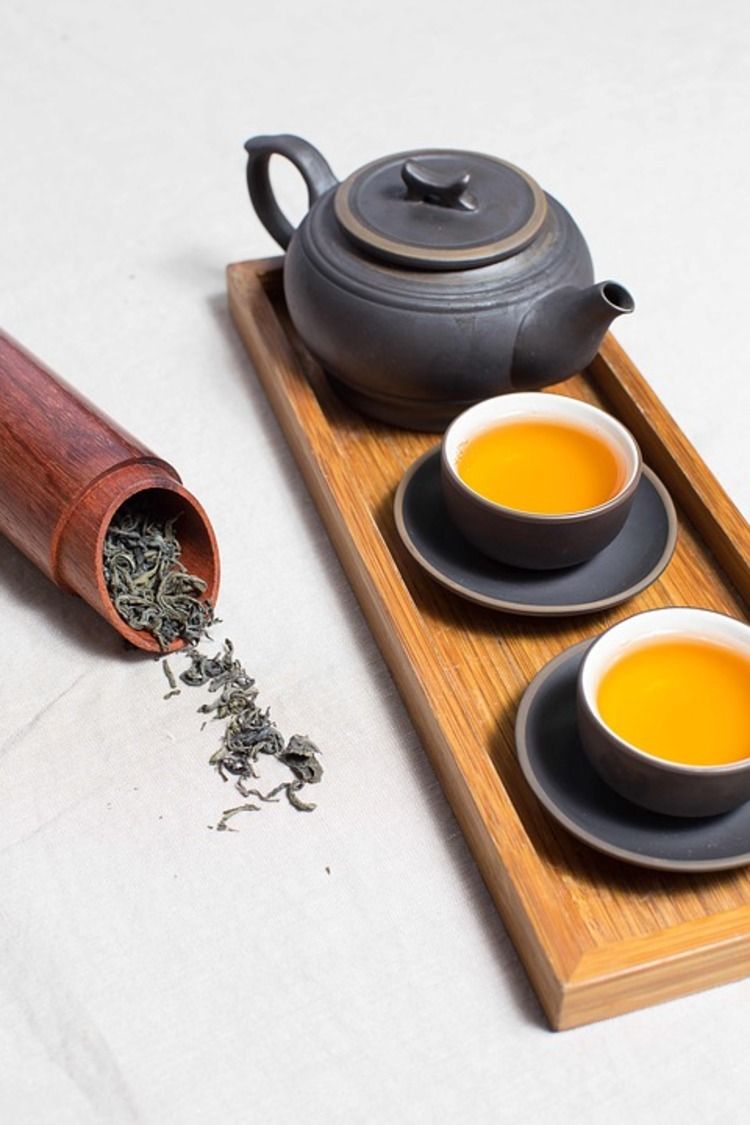 This is considered a moderate intake of caffeine, which, according to some studies, can have a variety of health benefits. However, some studies claim that one or two cups of coffee per day could have a negative impact our health. So, what should we believe? We shall analyze the possible health benefits and the negative side effects of caffeine consumption.

Caffeine as a natural stimulant 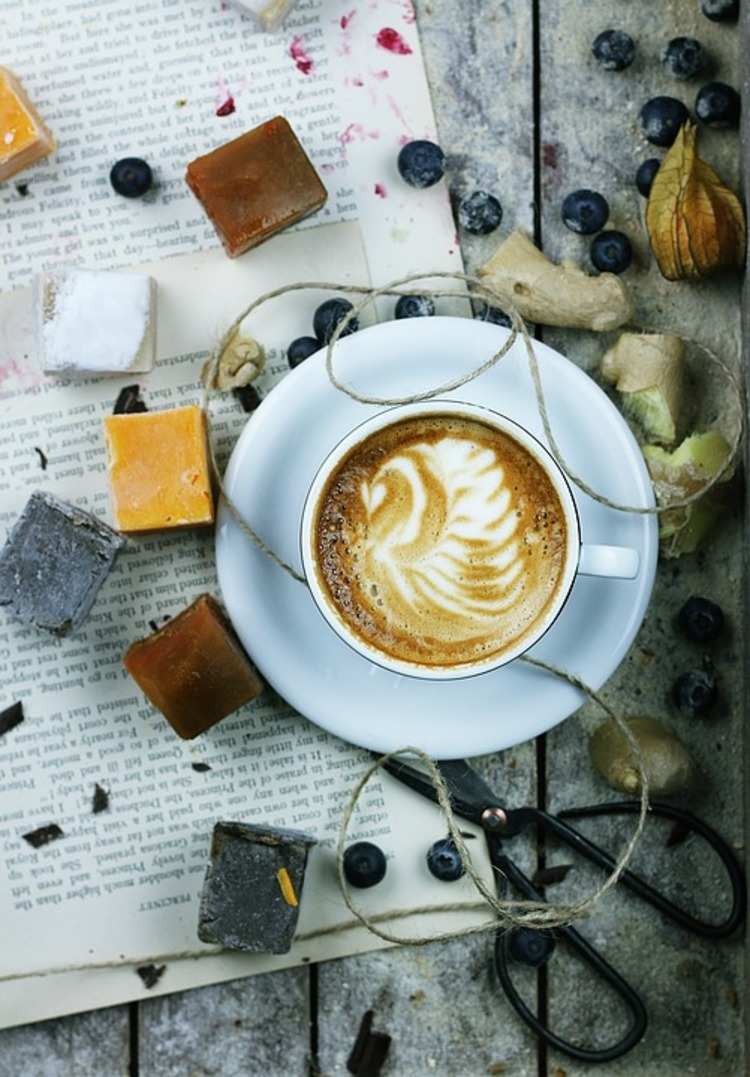 The main ingredient of coffee is caffeine – a compound naturally derived from over 60 different vegetable sources, including coffee beans, tea leaves, cocoa seeds and cola nut seeds. Caffeine acts as a stimulant by activating the central nervous system. It can also combat fatigue and improve concentration. 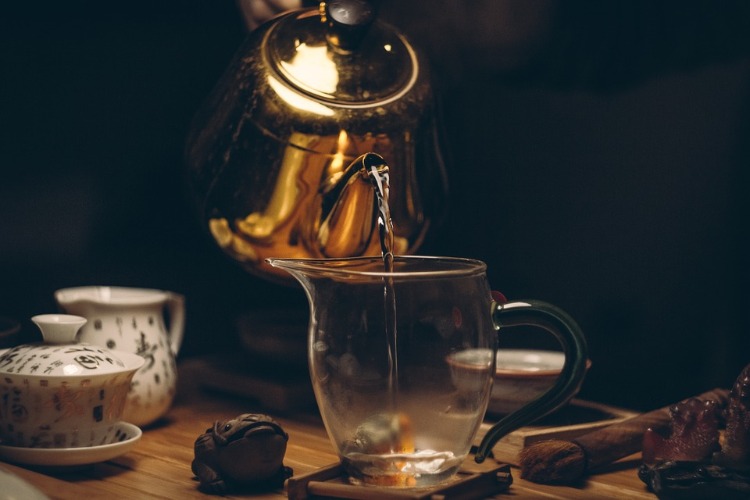 According to health researches, the stimulating caffeine effect can start as early as 15 minutes after consumption and last for up to 6 hours. Caffeine is usually contained in tea, soft drinks – especially energy drinks – and chocolate. It is also included in some prescription and non-prescription medications for cold, allergy and pain killers. 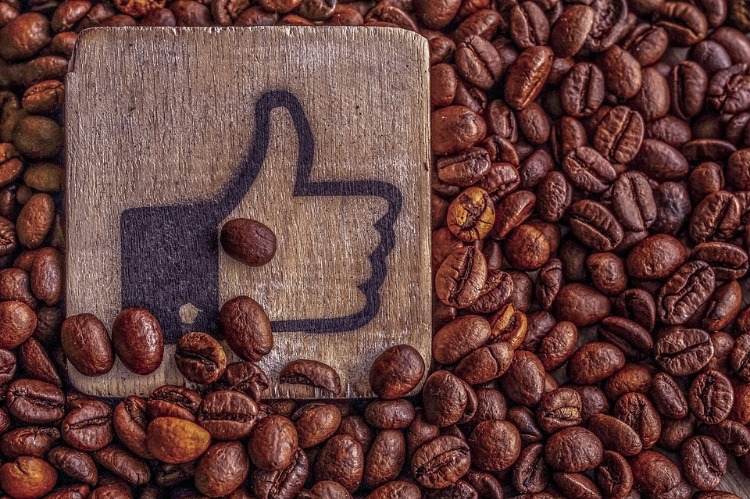 Caffeine not only has a stimulating effect, but it is believed that it has a number of health benefits. Some studies have shown that drinking three or four cups of coffee per day can reduce the risk of liver, mouth and throat cancer. Last year, “Medical News Today” reported on a study suggesting that consuming three cups of coffee per day could reduce the risk of liver cancer by 50%, while another study indicates that consuming four cups per day could decrease the risk of oral and pharyngeal with 50%. 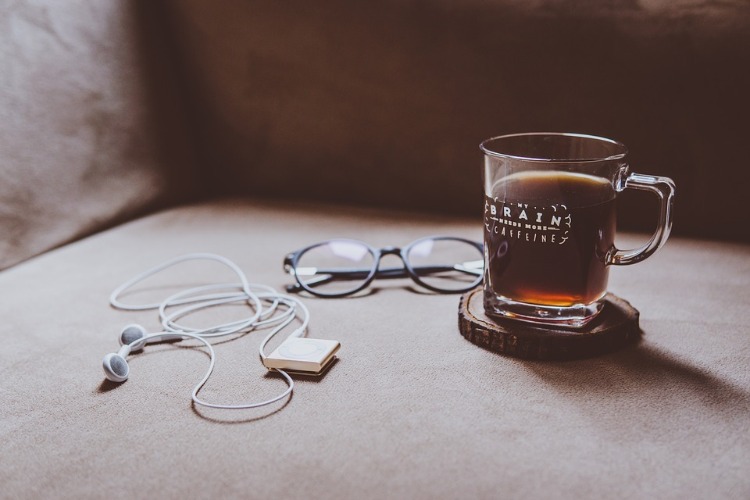 The consumption of caffeine has also been associated with positive effects on the brain. Last year, a study by the Harvard School of Public Health suggested that drinking two to four cups of coffee per day may reduce the risk of suicide in adults, while recent research has shown that taking 200 mg of caffeine per day can improve long-term memory. Other research has also suggested that taking caffeine may protect against type 2 diabetes, Parkinson’s, cardiovascular disease and stroke. 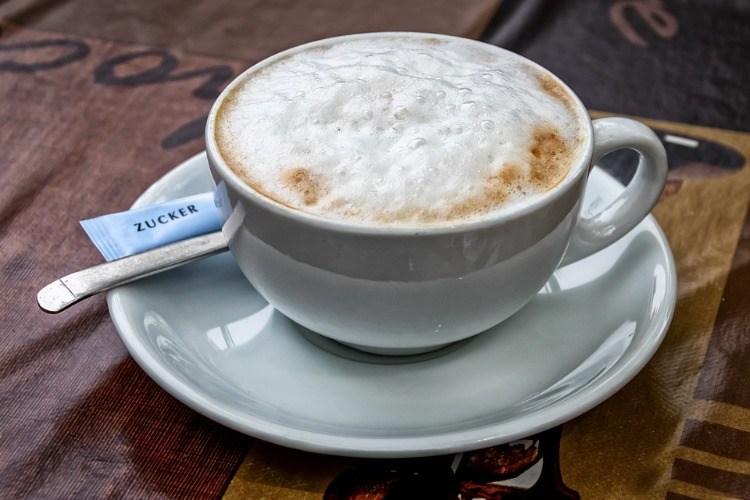 Given that so much research claims that consuming caffeine can benefit our health, and considering the number of products containing the stimulant, it’s no wonder that caffeine consumption is so common. But Steven E. Meredith, a postdoctoral researcher at the John Hopkins University School of Medicine, told Medical News Today that because of widespread consumption many of us forget that caffeine is a psychoactive substance – a drug that crosses the border between the blood and the brain to stimulate the central nervous system. 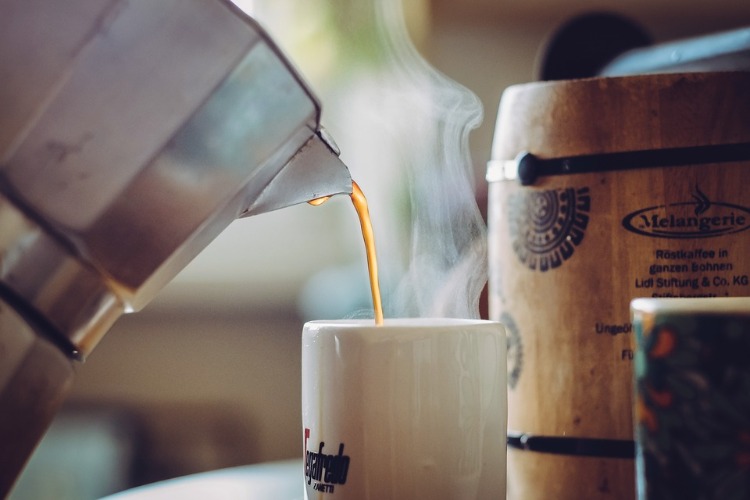 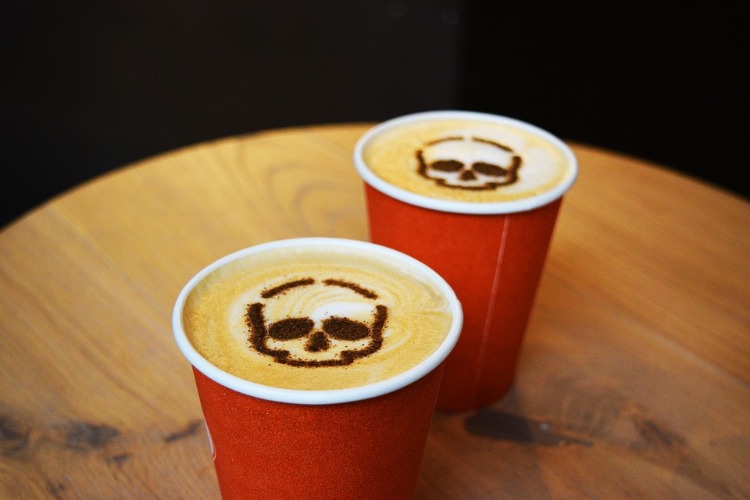 Of course, caffeine intake can have negative consequences, especially if taken in high doses. Daily intake of more than 500-600 mg of caffeine may cause insomnia, nervousness, restlessness, irritability, upset stomach, rapid heartbeat and even muscle tremors. However, previous research has even linked moderate levels of caffeine to adverse health effects. Last year, some studies suggested that consuming 300 mg of caffeine per day during pregnancy may increase the risk of low birth-weight infants, while other studies suggest that drinking four cups of coffee per day may increase the risk of early death. 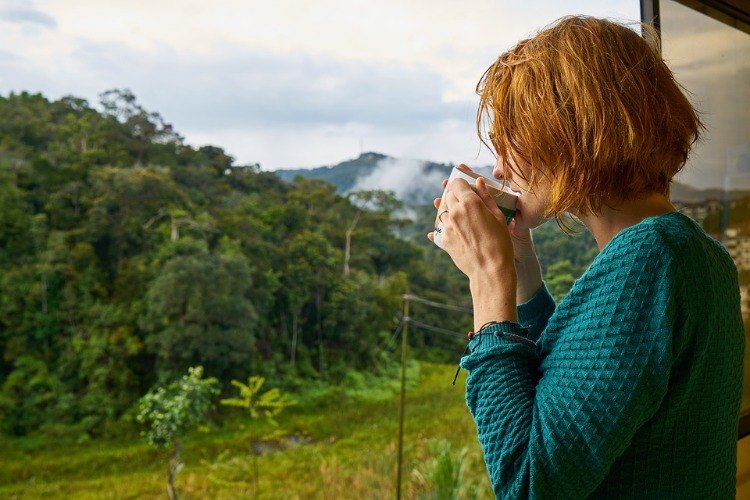 The caffeine effect can therefore vary from person to person. This may explain why mixed messages exist about whether caffeine is good or bad for us. For example, scientists claim that people with anxiety disorders are more prone to the effects of caffeine. Different individuals metabolize caffeine at different rates which is due to different reasons. For example, cigarette smokers process caffeine twice as fast as non-smokers. However, metabolism is slower in infants, pregnant women and those with liver disease. In addition, some medications slow down the absorption of the substance, which may increase the risk of caffeine poisoning. However, the effects of caffeine also vary because we are all different. 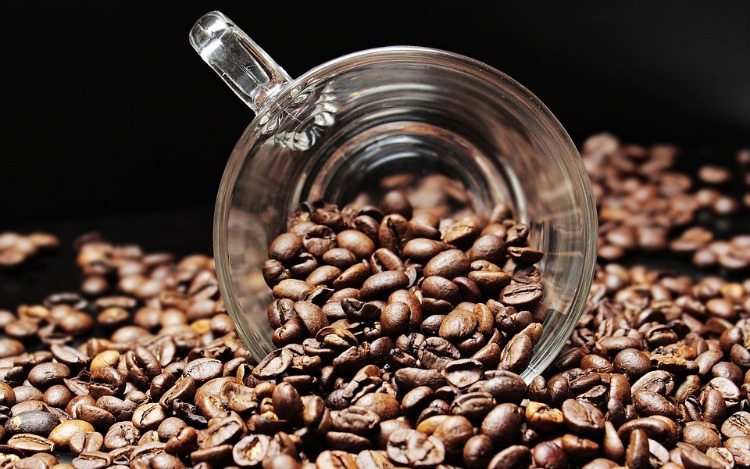 The caffeine effect also depends on the genetic characteristics and the lifestyle of the individual. Therefore, some people may have difficulty sleeping or may experience tremors or stress with a relatively low intake of caffeine. It is therefore useful to be aware of these symptoms and reduce caffeine intake as they occur. 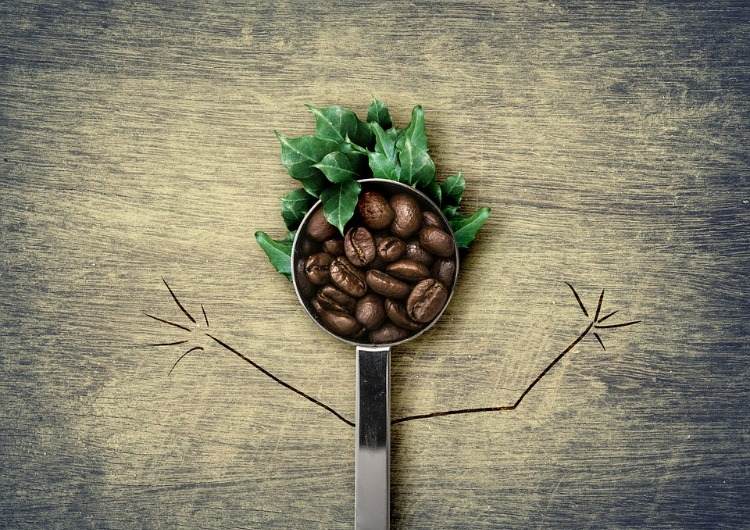 Given the positive caffeine effect it can have as a stimulant, researchers explain that in some people this may lead to caffeine addiction. Caffeine activates many of the same neuro and behavioral mechanisms that are activated by other enhancers, including other drugs. Like many other enhancers, caffeine is associated with various positive subjective effects such as increased well-being, sociability, and energy and alertness. For this and other reasons, a small percentage of the population develops a disorder after caffeine intake. 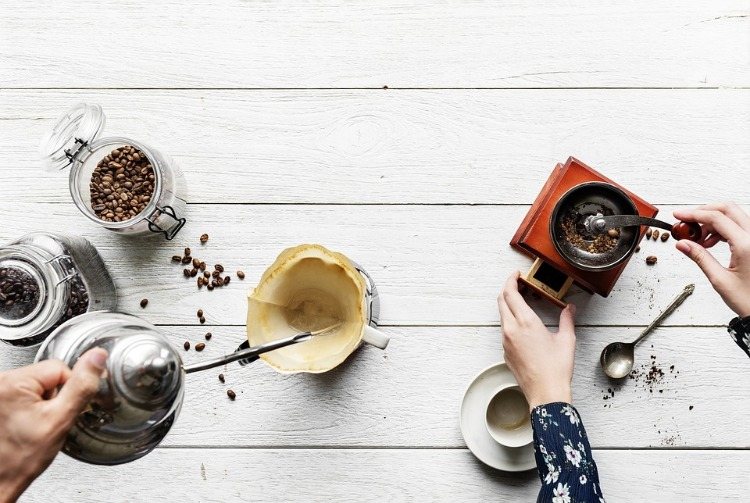 Some people may even become physically dependent on caffeine, and the lack or reduction of coffee consumption in these individuals can lead to caffeine abstinence. This can cause symptoms such as headache, fatigue, drowsiness, depression, irritability, difficulties concentrating, nausea and vomiting. The dependency can become so strong for some people that they cannot reduce their consumption despite the knowledge of recurring physical or psychological problems associated with continued use.

Caffeine effect on children and adolescents 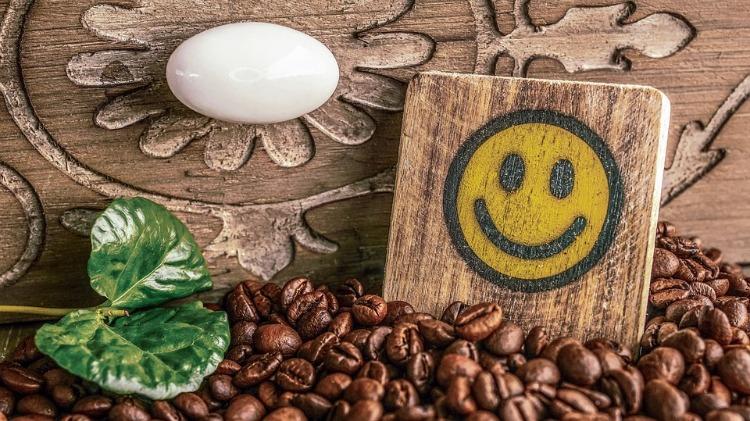 Because of the negative side effects that caffeine intake can have, physicians should discuss caffeine intake with patients to determine if young people are taking safe doses of the stimulant. In addition, medicine warns that this is especially important for children and adolescents. The majority of pediatricians recommend that young people must avoid caffeine intake, especially as it is not known how it affects the developing brain. The caffeine effect disturbs especially the sleep, and this plays a crucial role in learning. 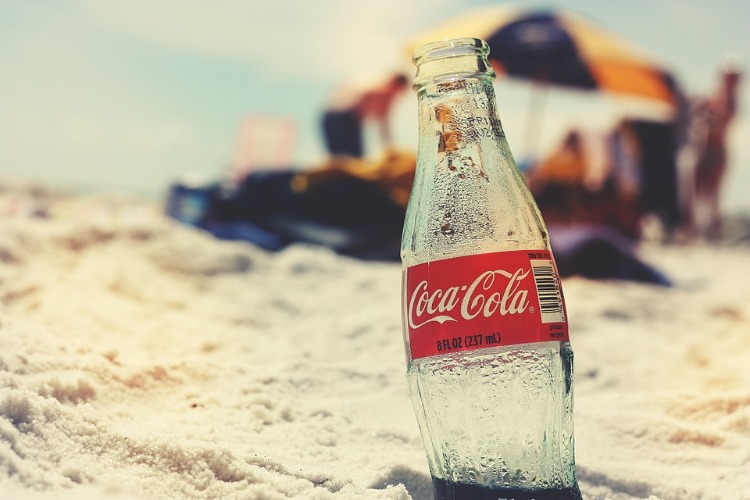 Some laboratory studies suggest that caffeine interferes with sleep and learning. This, in turn, is responsible for the normal neurological development, which is noticeable into adulthood. Some psychologists are also concerned that caffeine use or abuse in young people could lead to problems with drug use and alcohol use later. 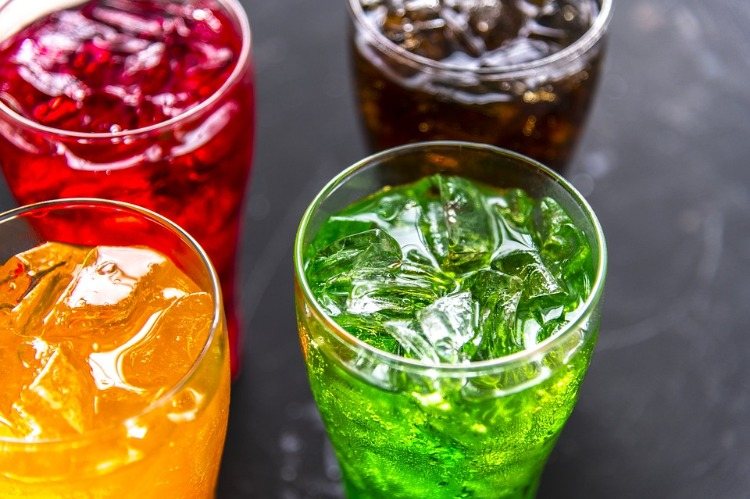 The FDA clearly represents a similar view as pediatricians. In May last year, the organization announced that it would study the safety of caffeine in food, especially for children and adolescents. The FDA fears caffeine is added to many foods and drinks, such as gummy bears, waffles, syrups and chewing gum. Thus, manufacturers try to increase their stimulating effect. 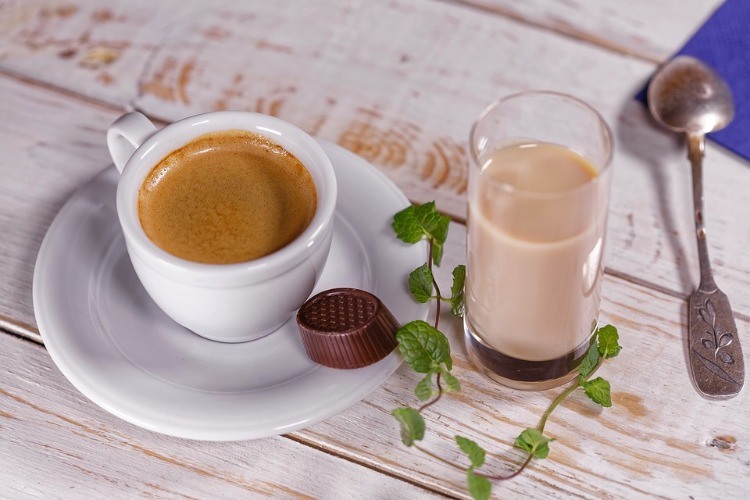 Studies have also shown that high caffeine intake can cause negative side effects in pregnant women and those with heart problems or anxiety disorders. However, most of us consume caffeine moderately without harmful side effects, so healthy adults should not be too concerned. But we should remember that when we consume caffeine, we ingest a psychoactive substance that can cause or increase some health problems.

Vegan diet and nutritional deficiencies - What nutrients are vegans missing?

Vegan diet and nutritional deficiencies - What nutrients are vegans missing?
Next article 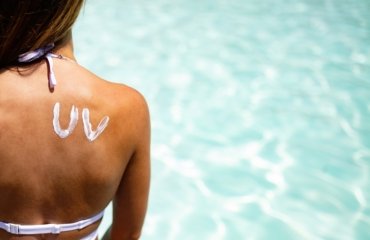 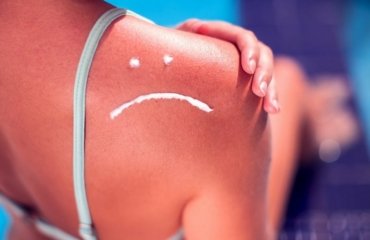 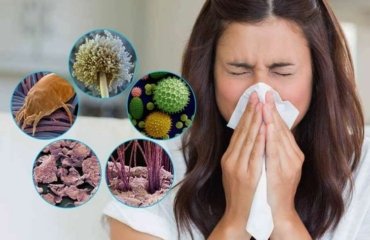 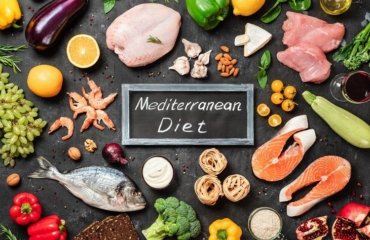 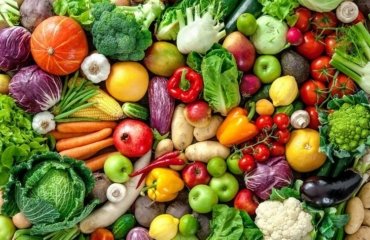 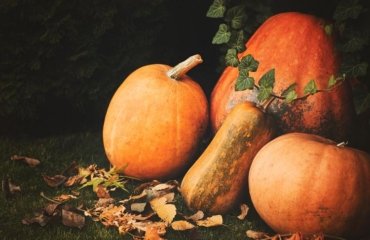