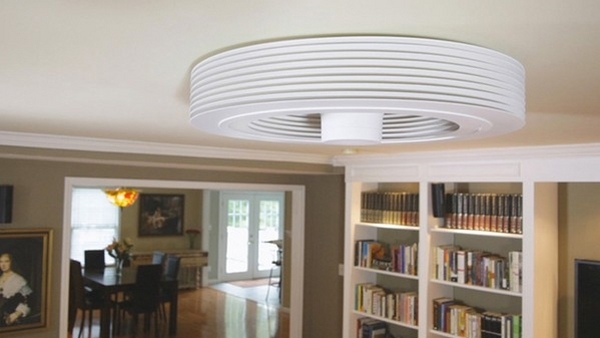 We all know what ceiling fans look like and how they work. Blades hurtling through the air and directing the air flow downward. The design is traditional, it has not changed for more than a hundred years and we are used to it. 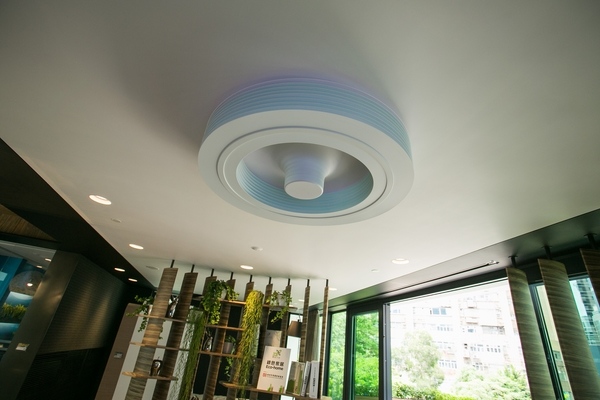 However, someone thought of a bright new idea of a bladeless ceiling fan which is changing the concept and the perception of the device, in general. Nik Hiner and his business partner Richard Halsall have come up with a revolutionary idea for a ventilation fixture without blades – the Exhale ceiling fan. 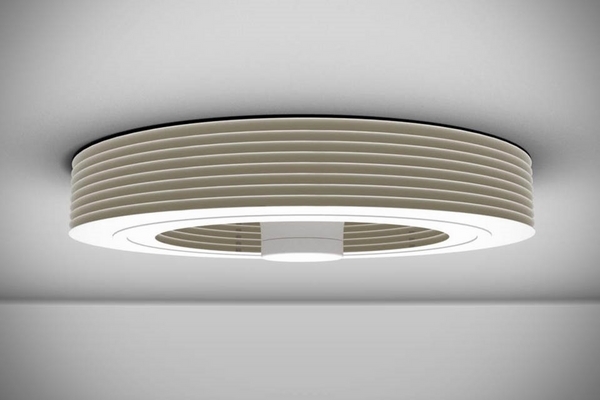 Traditional fans form vertical air streams and if you are under the fan you will feel the “breeze”… and possibly catch a cold. However, the “breeze” is hardly felt at the corners of the room. That could be somewhat irritating, especially on a hot day, right? Well, there is a modern solution which will provide a uniform cooling of the entire space. 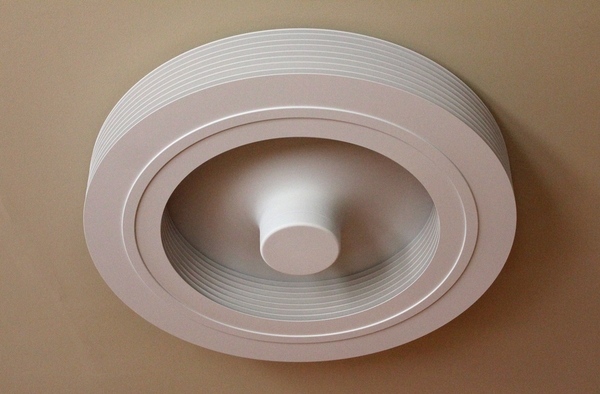 Exhale bladeless ceiling fan was developed in 2005 based on the design of the bladeless turbine of Nikola Tesla. It took several years of design improvements and construction of many prototypes, until the final version was ready to be presented.

Exhale bladeless ceiling fan – how does it work? 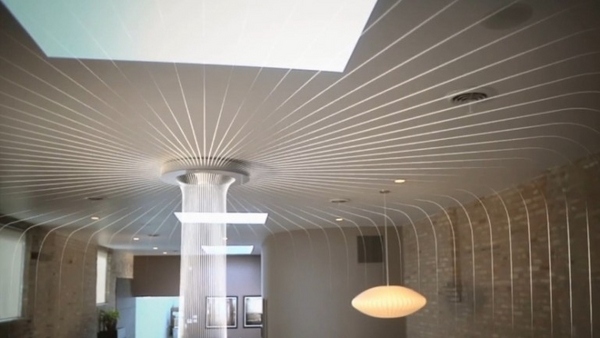 Exhale bladeless ceiling fan works in a very different way compared to traditional ones. Rotating flat discs “breathe” air and “exhale” it at the top of the room providing a laminar flow moving down the walls. This provides a uniform air circulation throughout the room eliminating the “hot” and “cold” spots that usually occur with traditional devices. 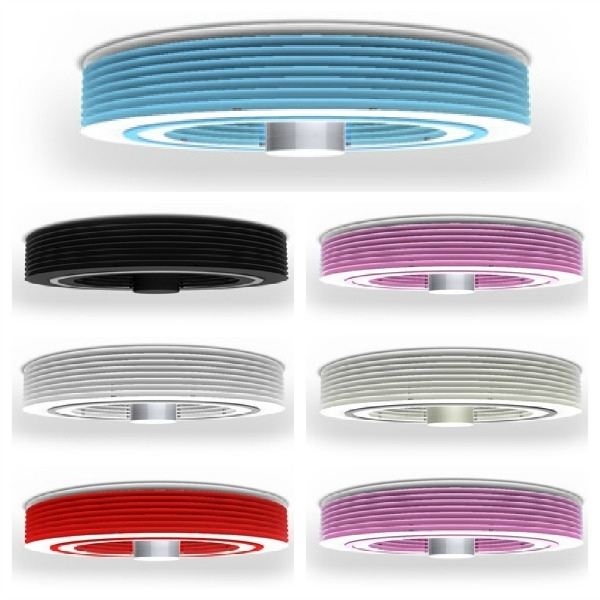 The Exhale fans work quietly, because they have no blades. The unique apparatus is powered by a highly efficient low-noise electric motor with six-speed and wireless remote control. 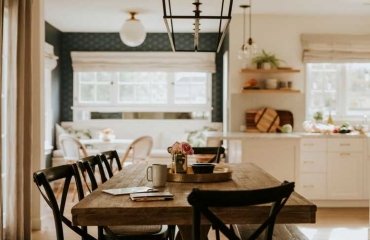 Reasons Why Amish Furniture is a Perfect Investment 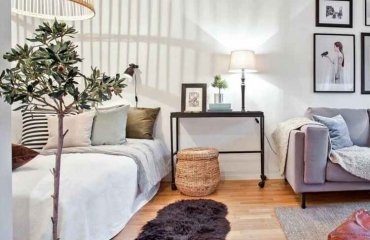 8 common furniture arranging mistakes most people make, but you can avoid! 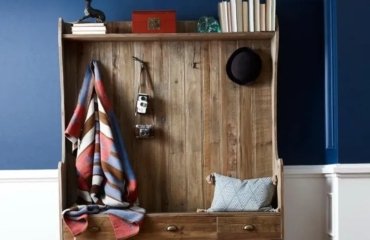 Original coat rack decoration ideas: spruce up the entrance with furniture and accessories! 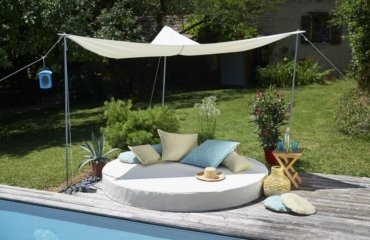 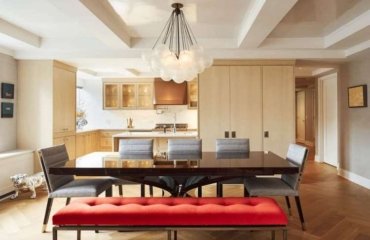 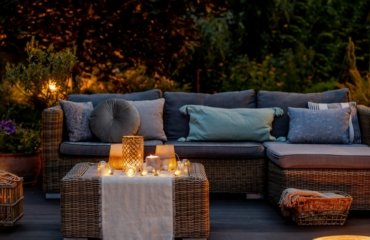 Trendy Outdoor Furniture – Are You Ready for the Summer Season?