Like hibernating mammals, orchids spend part of their life cycle dormant. However, this process is often misunderstood and people often think the plant is dead. Luckily, in most cases you just have a dormant orchid preparing to bloom in spring. In this article you will learn how to care for orchids during the dormant period.

What does the dormant phase of orchids look like? When an orchid goes dormant, its flowers will first wither and then fall off, usually one at a time. During the dormant period, you will also notice that the stem and leaves of the plant change. The stems begin to wilt and the leaves become flat and weak, dull in color (but still green).

How long is the dormant period of orchids: Orchids have a dormant period that lasts six to nine months. When this period is over, the orchid will bloom again by itself, as if by magic.

How to tell if the plant is dead: You can tell if the orchid is dead or dormant by looking at the roots of the orchid. If they are not green or white, fluffy and firm, but brown and mushy, this is a sure sign that your orchid has been affected by root rot and cannot be saved. If the crown connecting the leaves and roots is also brown and mushy, this is also a sign that the plant has rotted.

Looking at the leaves of the plant is also a good way to tell if it’s still alive. However, you have to look closely to tell the difference between hibernation and death. If your orchid gets yellow leaves all at once, that’s a sign that it’s dying.

How to care for orchids during the dormant period? Although dormant orchids do not flower, how you care for orchids during the dormant period is critical to subsequent flowering again. Here are some pro tips. You might think that sticking to the watering schedule isn’t important because your orchid isn’t blooming with vibrant, colorful blooms, but that’s far from the truth. Your plant is alive, healthy and just as thirsty! Continue watering your dormant orchid as usual, three ice cubes per week for a normal sized plant and one for mini orchids. Watering gives your plant the fuel it needs to bloom again.

Caring for orchids during dormancy – Fertilizer acts as energy

Orchids need nutrients even when they are dormant. Fertilizing a dormant orchid is important to get it blooming again. Unlike other indoor plants, orchids do not get their nutrients from the soil, but absorb them from the fertilizer and the potting substrate. The fertilizer acts as an energy that stimulates growth. For optimal re-blooming, fertilize the orchid every two weeks or once a month with a balanced fertilizer (20-20-20 or 10-10-10) in half doses. Don’t water your orchid during the weeks that you fertilize it.

The plant needs a lot of indirect sunlight

Just like when it is in bloom, your orchid also needs plenty of indirect light when it is dormant. Give your plant the light it craves while protecting it from sunburn by placing it behind a sheer curtain on a north- or east-facing window.

Orchids love high temperatures between 23 and 29 degrees Celsius during the day. Like us humans, they prefer cooler temperatures at night or when resting.

Tip – The optimal temperature for orchids: To achieve maximum growth of dormant orchids, place the plant in a room with a temperature between 18 and 23 degrees Celsius.

Once all of your orchid’s petals have fallen off, you need to remove the flower stalk with a sterile knife to avoid infection. Once you’ve made a clean cut, apply a fungicide directly to it. If you want to try a natural fungicide, sprinkle cinnamon on the cut to discourage fungal growth.

Give some life to your dormant orchid 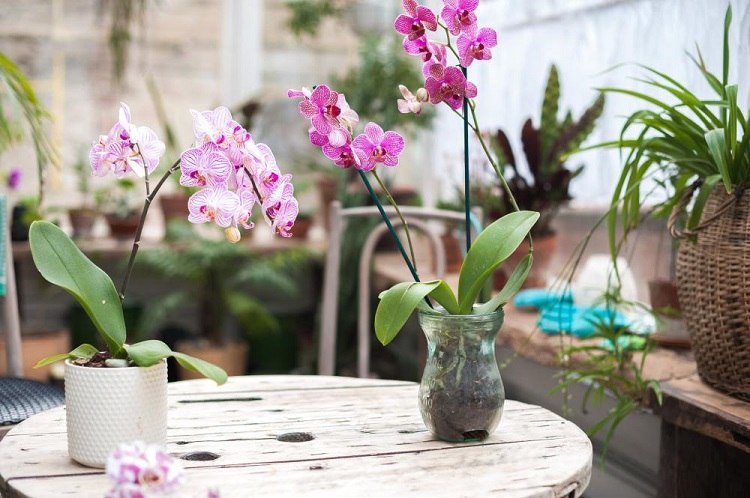 During the dormant phase, the orchid not only loses its flowers, but its stems can also dry up and turn brown. The leaves can also take on a dull, faded appearance. Try incorporating the orchid pot into a larger planting with complementary plants such as mosses.

Even if your orchid looks dead, you can now ensure that your next bloom is the most beautiful because you already know how to care for the orchid during its dormant period.

Is your orchid not blooming? See here what you can do to get your plant flower spectacularly!

How to care for Amaryllis in fall: This is the only way to get the knight's star bloom again in time for winter!

How to care for Amaryllis in fall: This is the only way to get the knight's star bloom again in time for winter!
Next article

How to store apples without losses? What varieties are long-lasting? 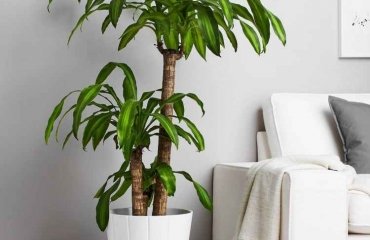 How to care for Dracaena Fragrans? Basic rules for growing a healthy plant at home. 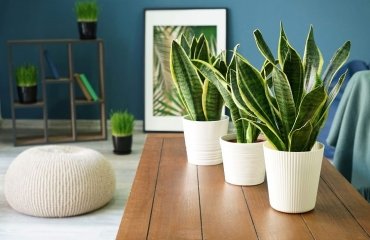 Air purifying plants: Find the most natural way to a clear airflow and no toxins! 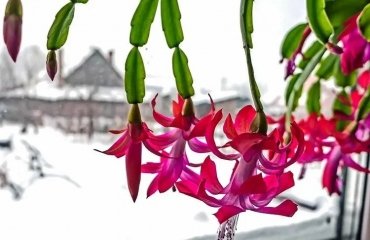 Is Christmas cactus afraid of frost? How to care for it to make it bloom again in winter? 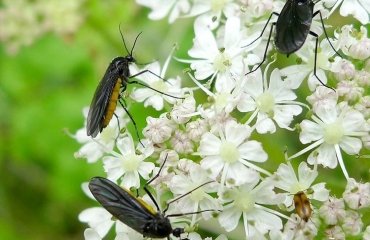 How to get rid of gnats in houseplants with natural methods? 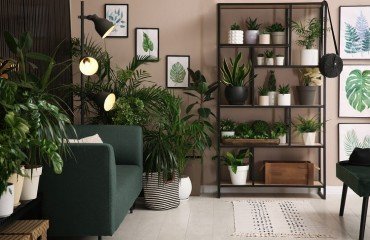 Which low light houseplants should you get in your home? Here are our top 5 just for you!

Which species of humidity absorbing plants get rid of mold and fungus in the house?