Cornbread is something that everyone loves from childhood and the truth is that there are no two recipes alike. So, how to make cornbread? Some recipes call for buttermilk, others for more eggs, etc. Cornbread differs based on region but there are two main variations or styles – Northern and Southern. 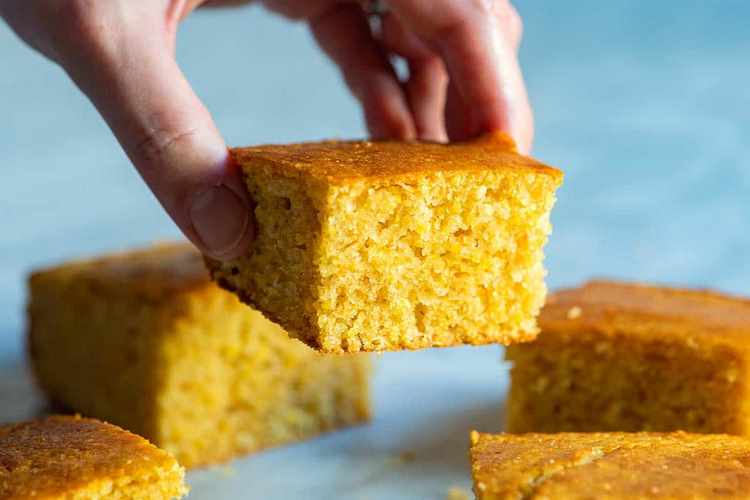 How to Add Flavor and Spice Up Your Cornbread Recipe? There are many ways to add flavor to your cornbread. A variety of add-ins are available and everyone can improvise in accordance with his personal taste and preferences. Here are some suggestions: Put the bacon drippings in a 9 or 10-inch well-seasoned cast iron skillet and put the skillet into the oven. Then preheat the oven to 400°F with the skillet inside.

Whisk together all the dry ingredients (cornmeal, baking soda, salt, sugar if using) in a large bowl. In another bowl, beat the egg (if using) and buttermilk until combined, then mix that into the bowl of dry ingredients. Stir in the melted butter.

When the oven is hot, take out the skillet (the handle will be hot!). Add the cornbread batter and distribute it evenly in the skillet.

Bake at 400°F for about 20 minutes until the edges are beginning to brown and a toothpick inserted in the center of the bread comes out clean.

Let the bread rest for 10 to 30 minutes in the skillet before cutting it into wedges and serving. In a large bowl whisk together flour, cornmeal, sugar, baking powder, and salt.

In a medium bowl mix together butter, oil, milk, and eggs.

Transfer batter to your prepared pan. Bake for 35-45 minutes until golden and a toothpick inserted in the middle comes out clean.

Allow to cool for 15-20 minutes in the pan before cutting into squares and serving.

Serve with butter and honey if desired. In a separate bowl, whisk together the egg, milk, olive oil, and honey. Pour the egg mixture into the cornmeal mixture and fold gently until the batter is combined and no lumps remain.

Transfer batter into the prepared pan.

Bake until a toothpick inserted into the center of the cornbread comes out clean, 20 to 25 minutes.

Transfer the pan to a wire rack and let cool for at least 15 minutes before serving.

How to Carve a Turkey for Thanksgiving – Step By Step Instructions 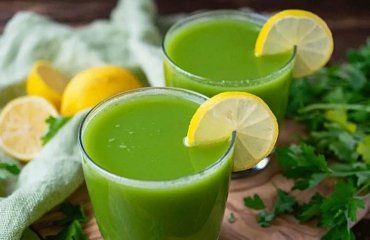 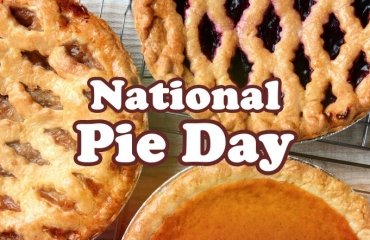 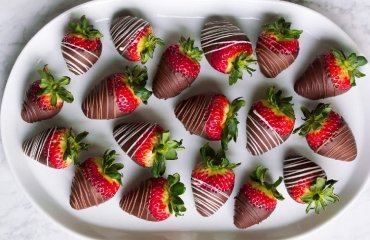 Looking for a tasty and healthy dessert? Here are 6 easy chocolate-covered fruit recipes you can try! 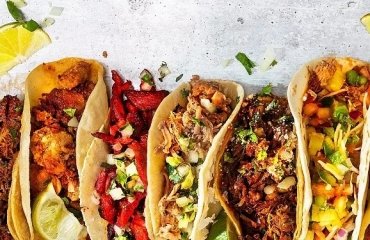 Easy low budget recipe: Here’s how to eat for €5 a day! 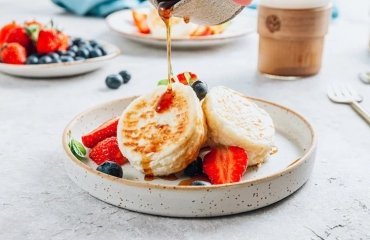 Low carb breakfast to lose weight – Our top 5 ideas and tips for protein-rich and delicious meals! 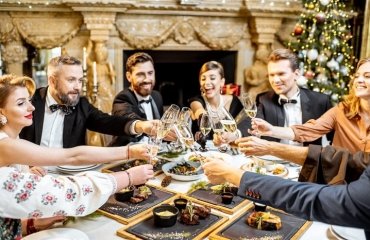 How to plan a New Years Eve dinner? 10 easy recipes for appetizers, main courses and desserts