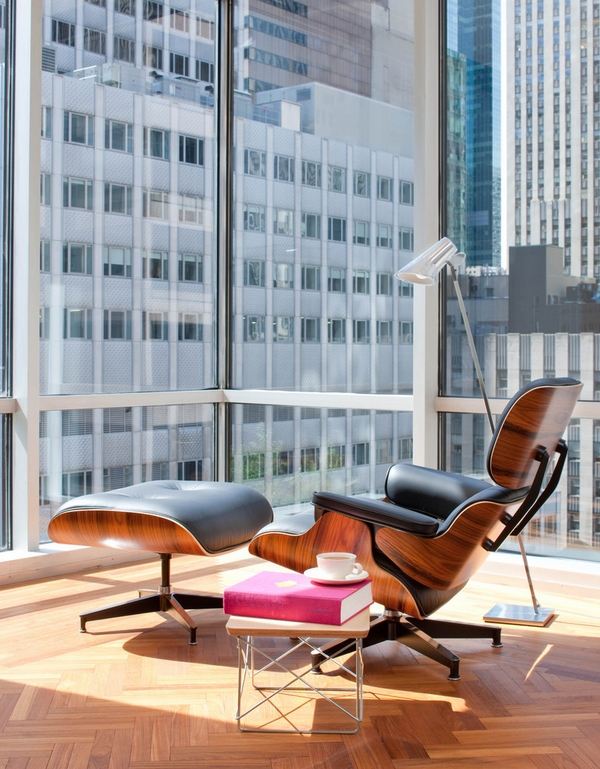 Eames chairs have long ago become a symbol of perfection in design. Charles and his wife Ray Eames are famous for developing some of the most remarkable pieces of furniture of the XX century as well as inventive children’s toys, puzzles, movies, exhibitions and such iconic Los Angeles buildings as Eames House and Entenza House in California. 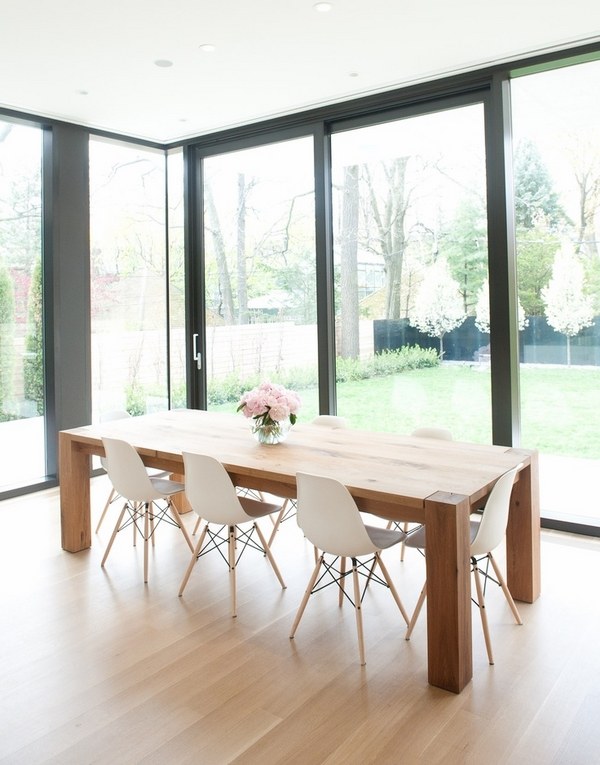 Eames chairs embody the philosophy of the couple that the creative process, which has to pass through years of trying and errors. The first achievement of the two ambitious designers was in cooperation with Eero Saarinen and resulted in a plastic chair, which in 1940 forever changed the world of design. 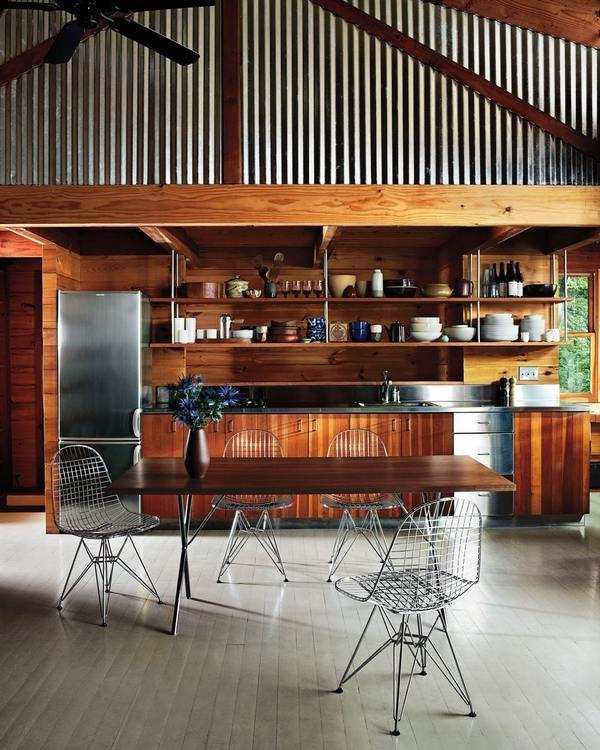 Among the most prominent creations is the Eames Wire Chair which was created in 1951. Designers managed to make it lightweight and durable at the same time. It is a time-tested piece of furniture, which today has not lost its relevance. Initially, the chairs were designed for the company Vitra and were presented at the Museum of Modern Art in New York. 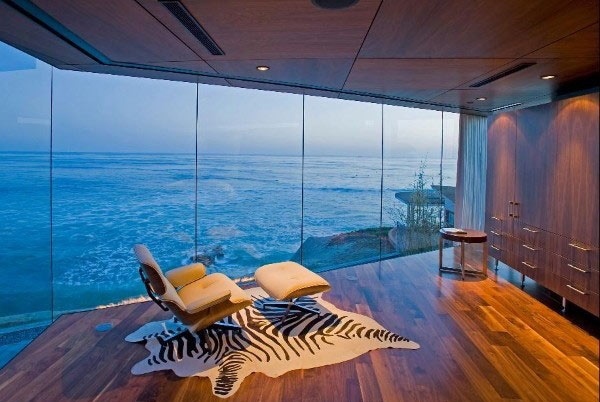 The second of the legendary Eames chairs is the Lounge Chair. The model is presented in 1956 for Herman Miller. It took many years of developing the design. The final result was a comfortable recliner completed with an ottoman. It was made of plywood and leather and was initially meant for wealthy people. 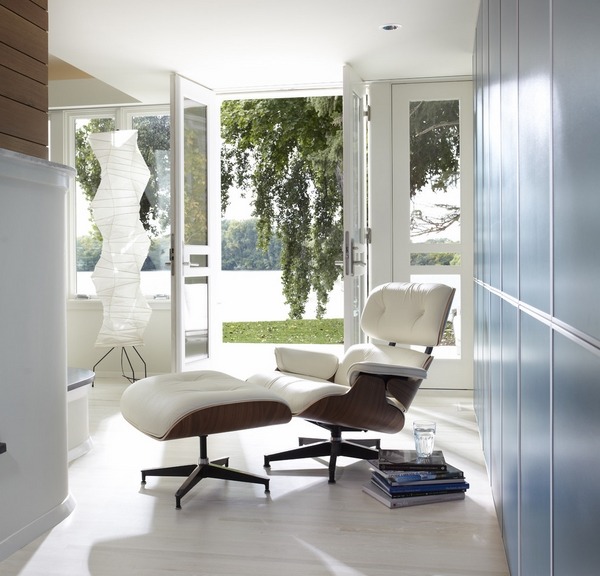 Modern interpretations of the iconic Lounge Chair consist of three curved plywood sheets. You may find vintage versions made of five layers of material. Some elements however remained unchanged. Seat cushion and footrest remained the same. 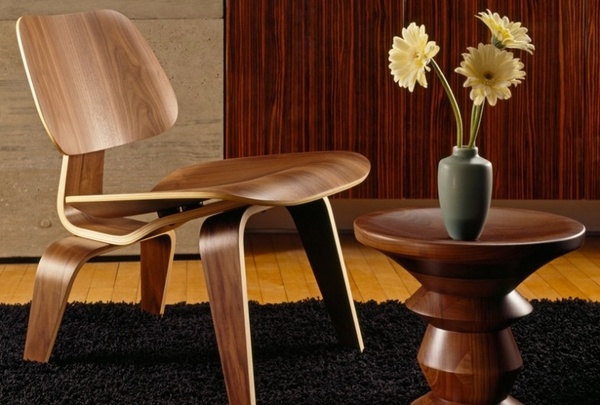 The Molded Plywood Dining Chair is considered as one of the greatest pieces of industrial design in history. In 1946 Time magazine qualifies this piece as the best design of the twentieth century. This exact chair turned Herman Miller from a very respected American furniture company into an international giant. 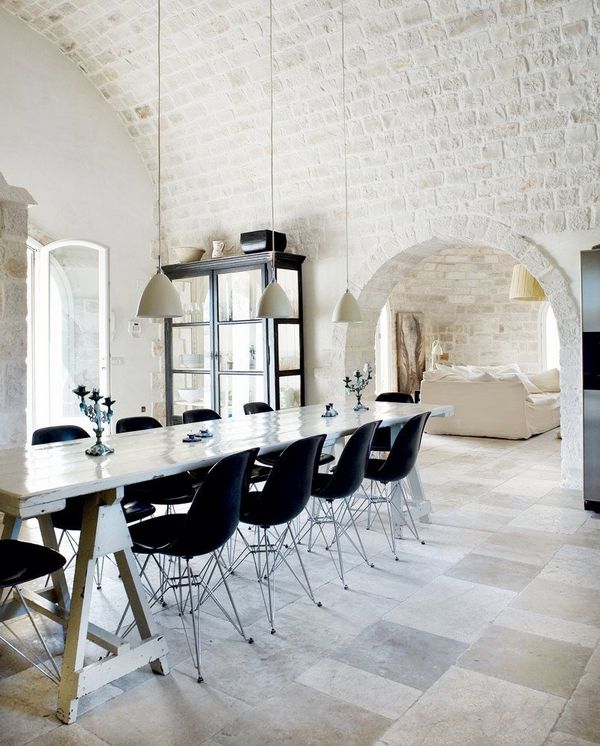 Eames plastic chair is one of the most iconic chairs in the world of modern design. It was first produces in the USA, in 1950, with the help of plastic reinforced with fiberglass. It has gone through several design changes over the decades without changing the material – fiberglass. In 1989 Herman Miller and Ray Eames stopped the production due to reports for poor ecological characteristics of the material. The production was suspended until 2000, when the company began production the single-seat furniture using recycled polypropylene. 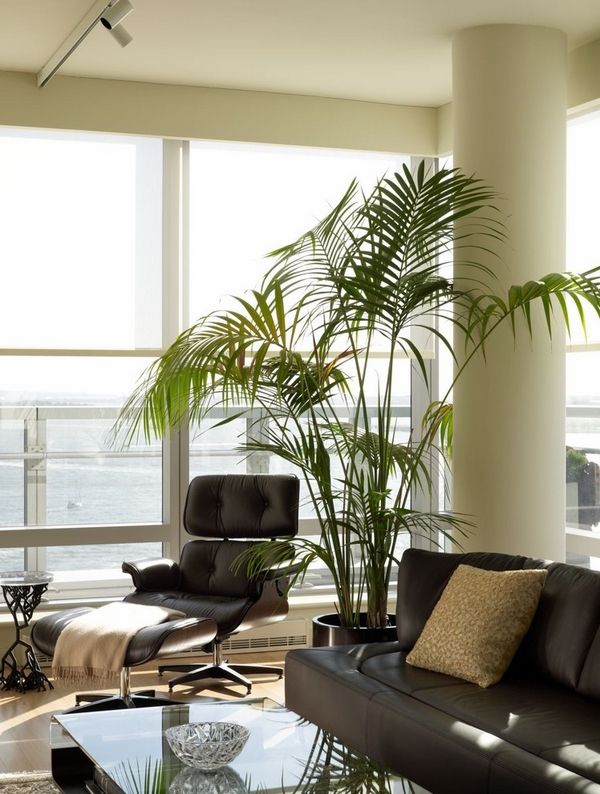 The same recliner with ottoman in white 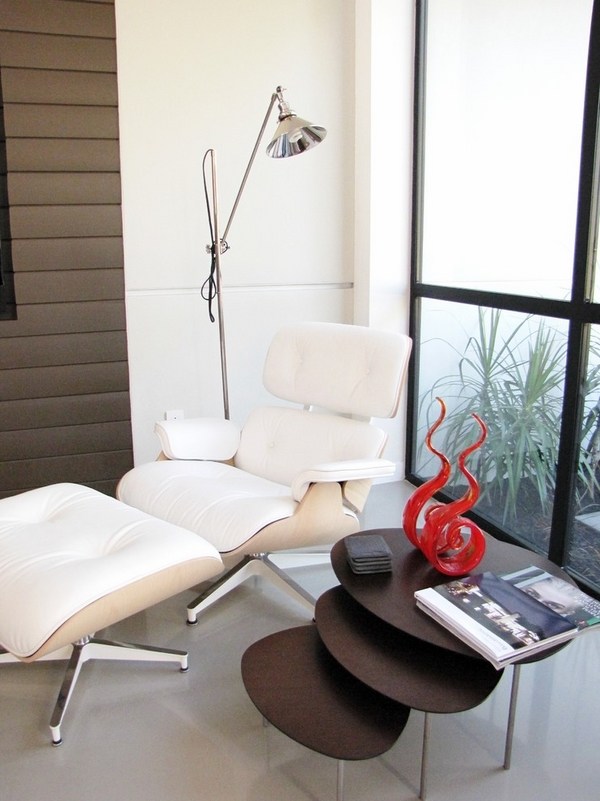 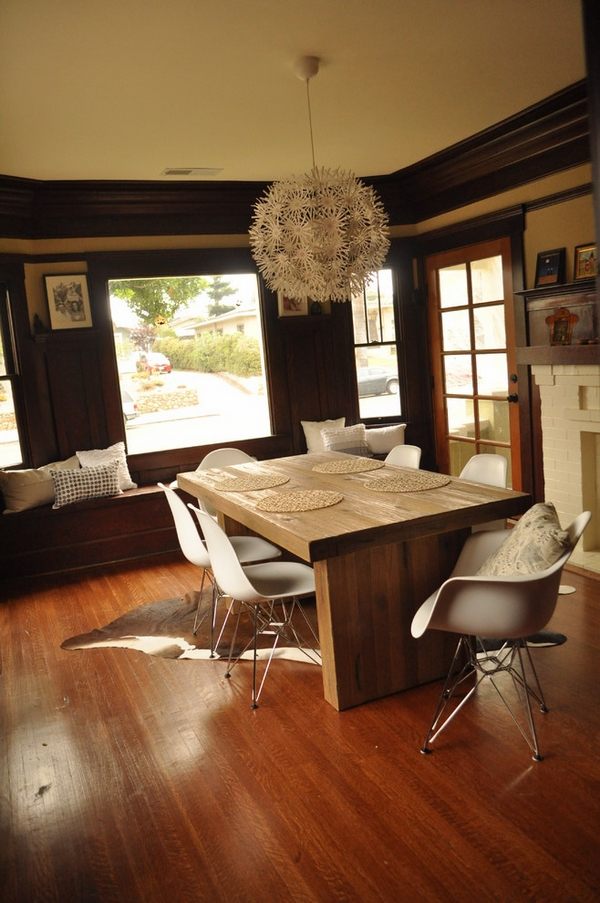 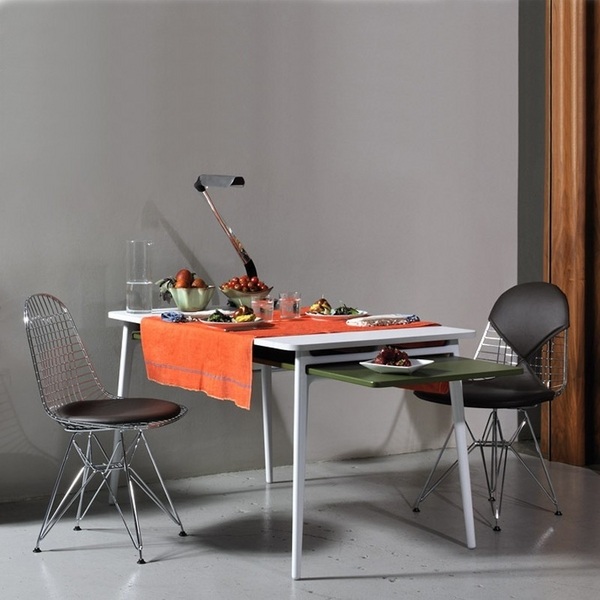 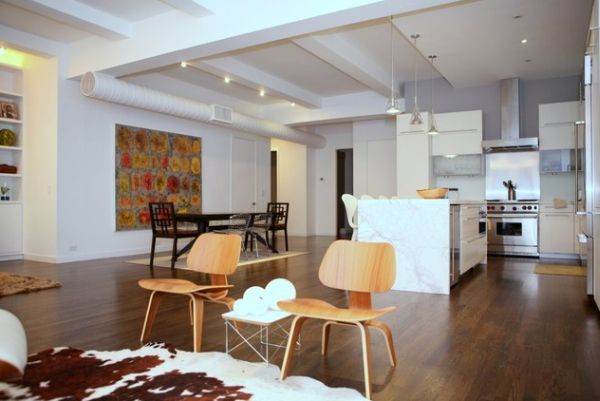 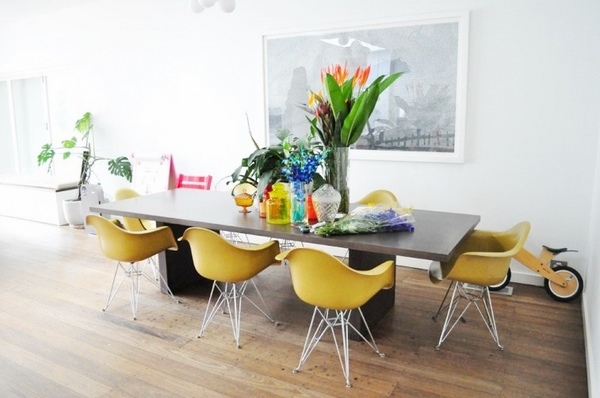 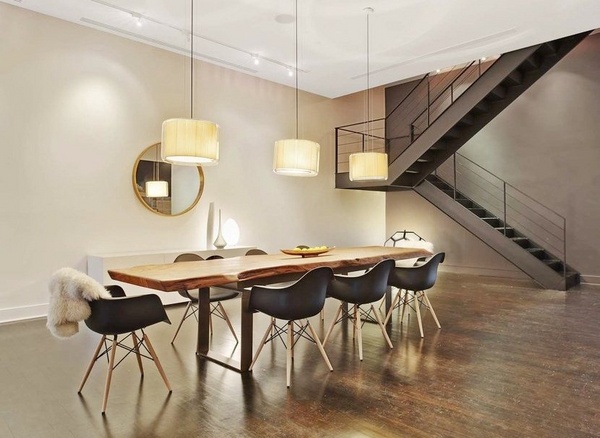 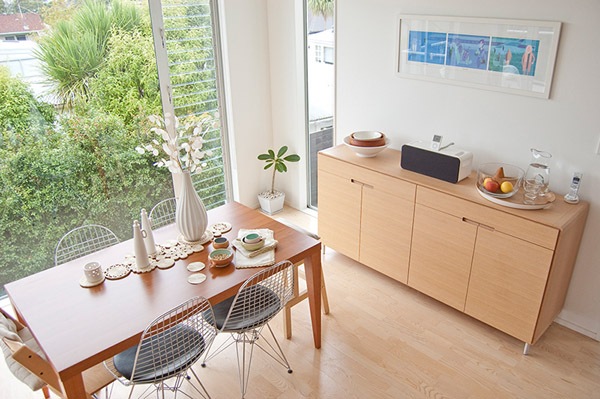 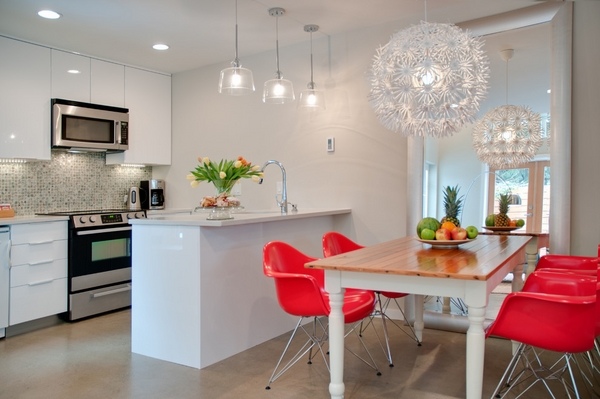 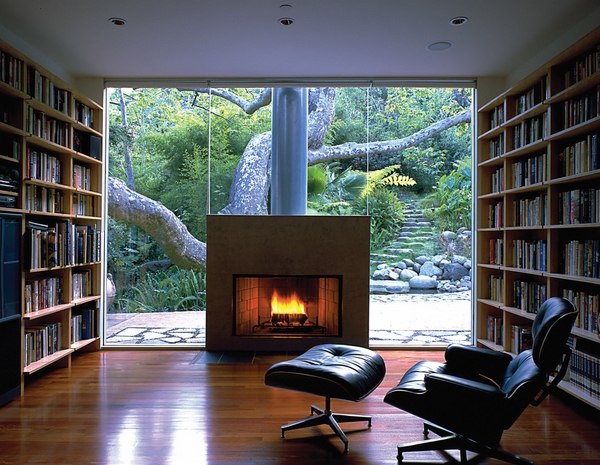 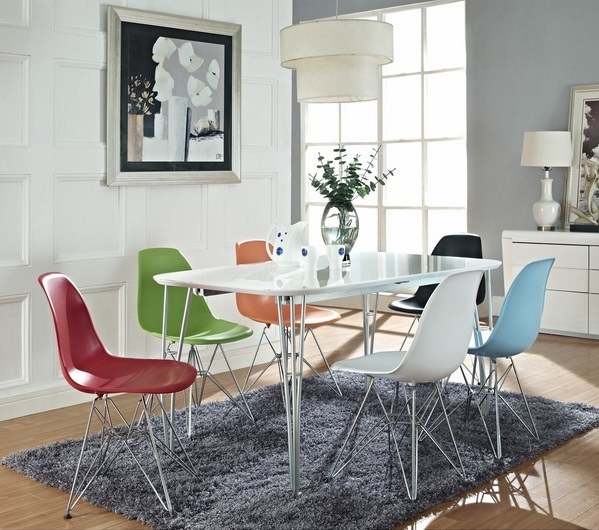 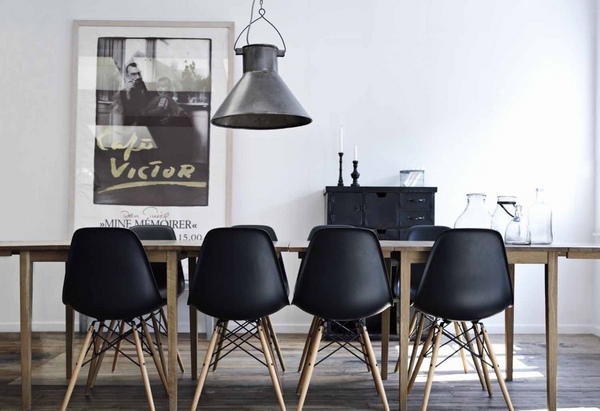 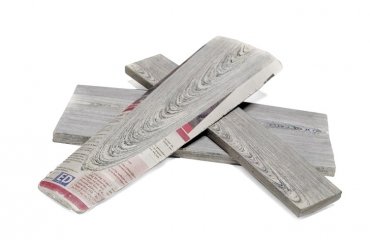 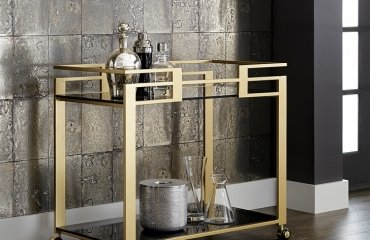 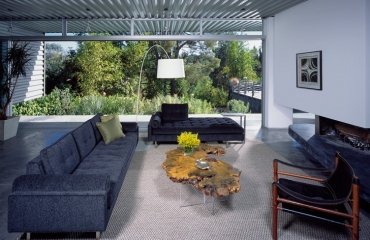 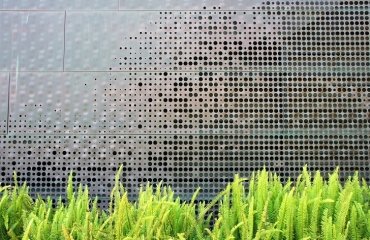