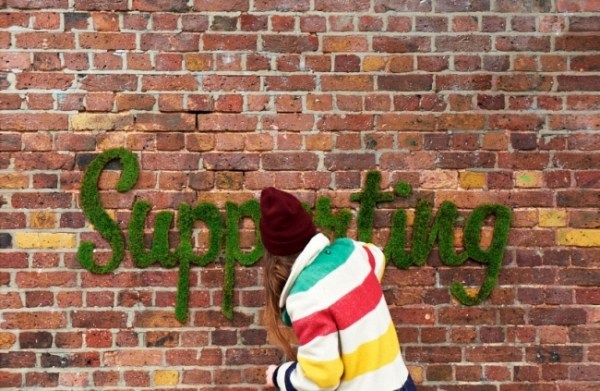 Imagine a form of art that uses a living material. An art that creates mini-ecosystems in complex and beautiful patterns. The face of urban landscapes is determined to change with the new trend. Welcome to the new world of moss graffiti. Change the look of walls and stones and make them beautiful in a new unexpected way. You can even find instructions on the subject on the net. Here you will find the wonderful green graffiti projects of the artist Anna Garforth in London, and may be you will be inspired to do do something that makes a difference. 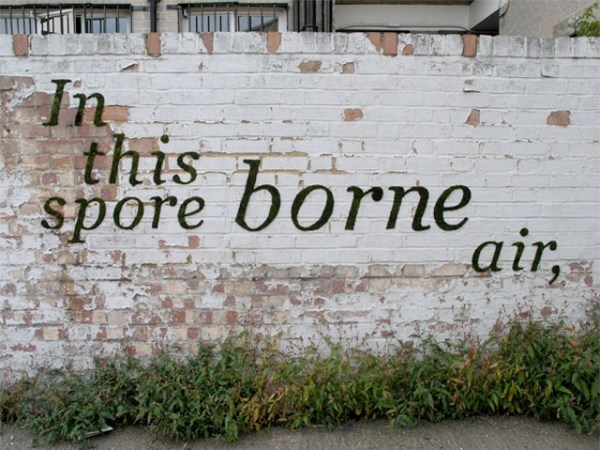 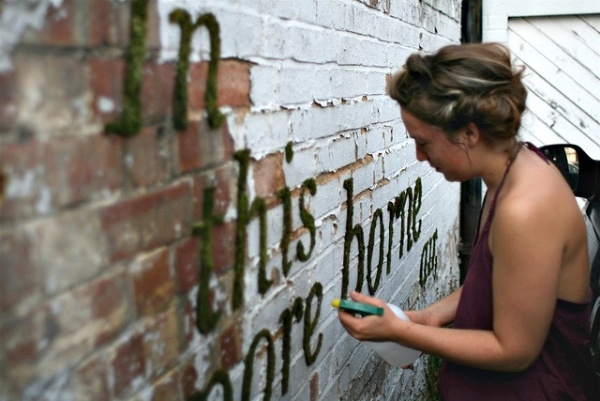 Passenger Moss is one of the moss graffiti projects of London-based artist Anna Garforth and is inspired by the guerrilla gardening, which aim is to give the grey streets a new life. Passenger Moss displays the first sentence of a verse by the poet Eleanor Stevens. The moss is glued to the wall with biodegradable adhesives. As the moss grows, the words appear on the wall. The next lines of the poem are hidden somewhere in the city. 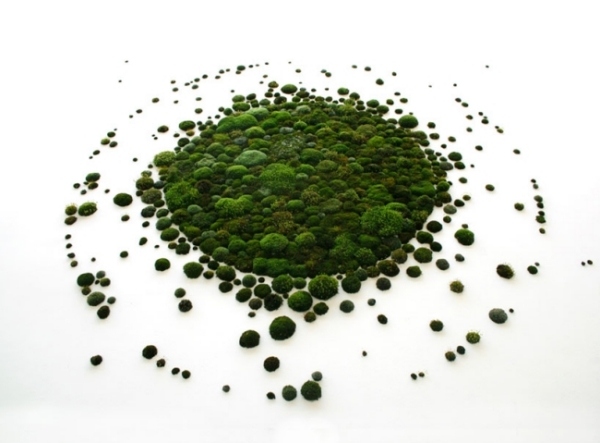 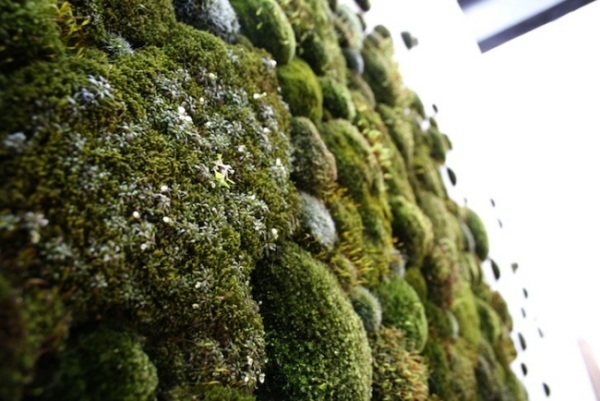 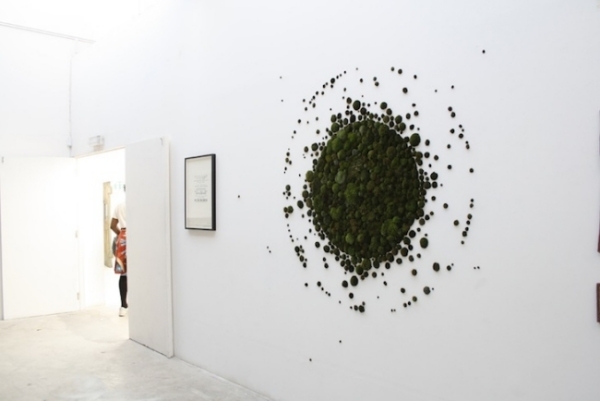 The Big Bang explosion of moss graffiti appeared at the Russian Club in the UK, where the W Project – a celebration of the women artists took place. The moss balls represent Mother Earth, which has been rocked by an explosion. 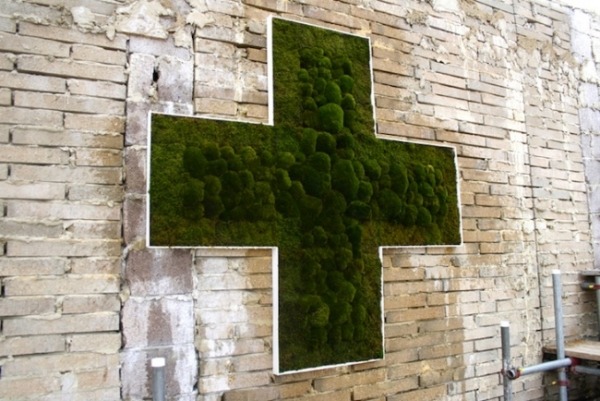 The cross was designed for the Urban Physic Garden, an urban community project by a group of architects, artists and designers in the UK who support nature and the healing properties of nature to humans. Moss was used during World War II for wound dressing as it has antibacterial properties and is an exciting way to liven empty urban walls. 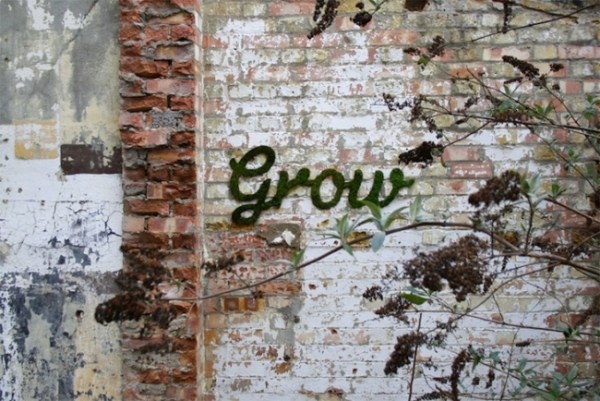 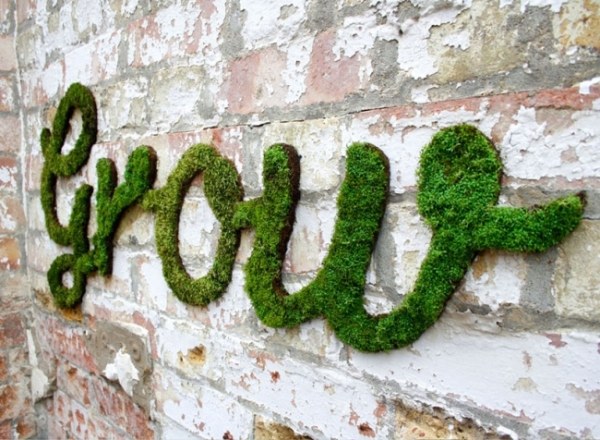 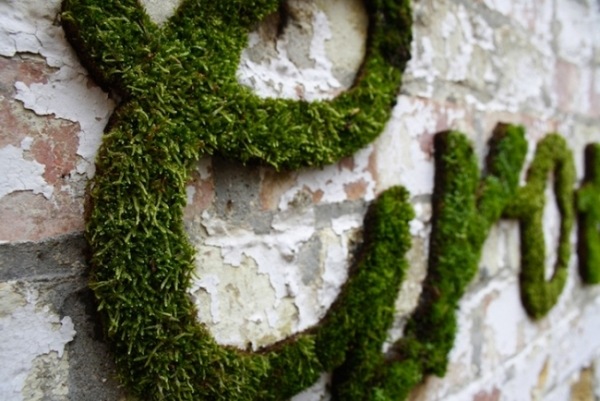 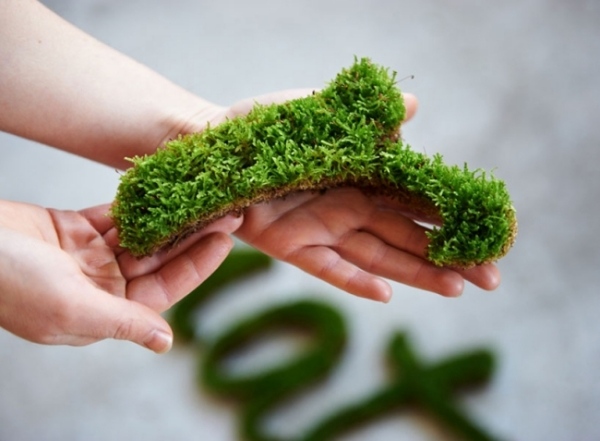 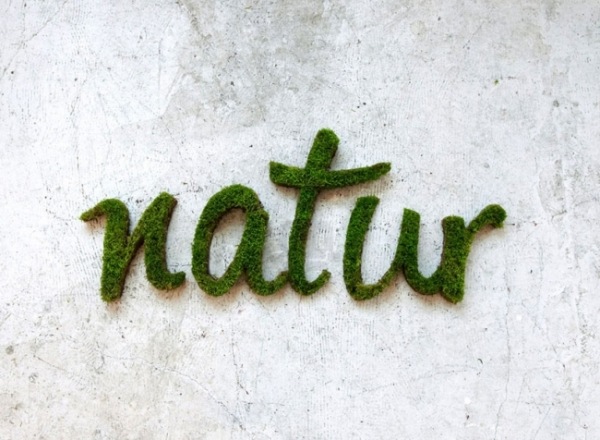 Her graffiti project “Grow” appeared on a wall in London, which was planned for demolition. She has not told where it is exactly, but the artist wanted to express her appreciation for the existing urban wilderness before it is completely destroyed. 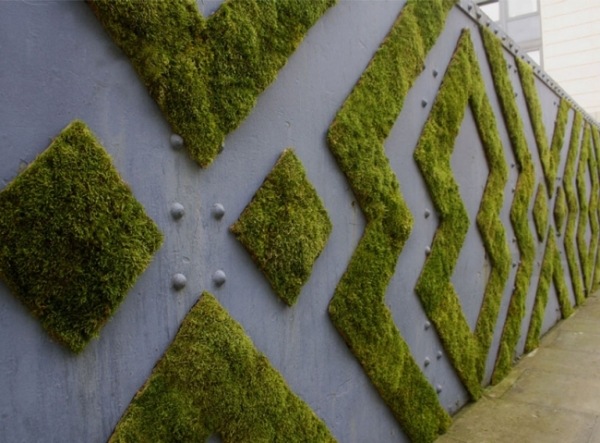 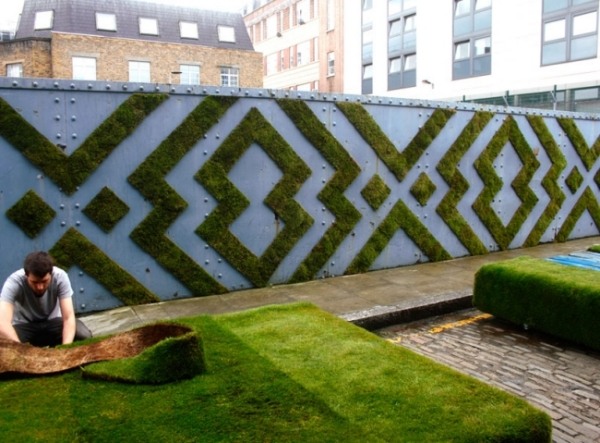 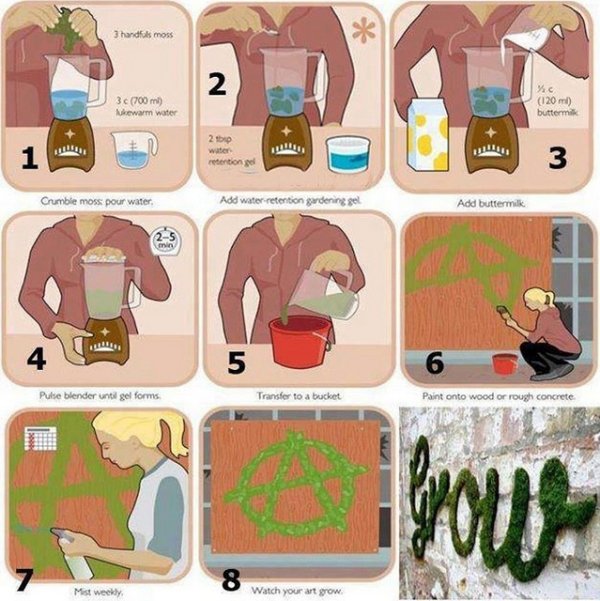 Cool and trendy festival fashion ideas for this summer 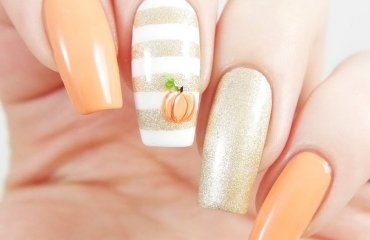 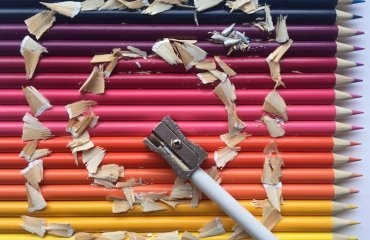 Reasons Instagram is the Next Big Thing for Internet Marketers 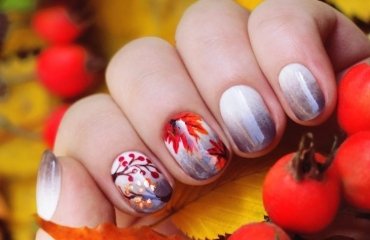 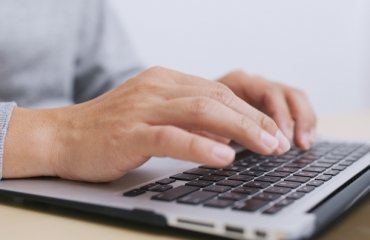 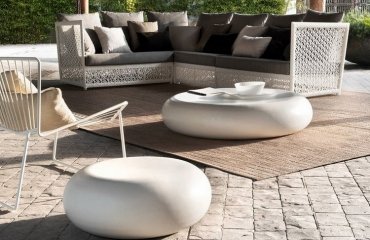 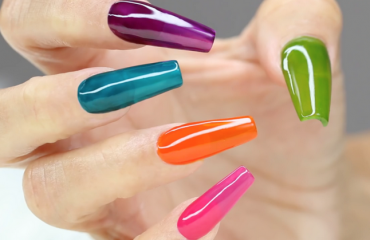 Super trendy colorful jelly nails ideas – how to do them at home?