In any garden – spacious, small or even tiny – roses create fabulous, romantic and magical atmosphere. Roses look harmonious and solemn both in the flower bed and in separate plantings. They feel comfortable among other plants. How to prune bush roses so that they bloom beautifully in your garden in the summer? 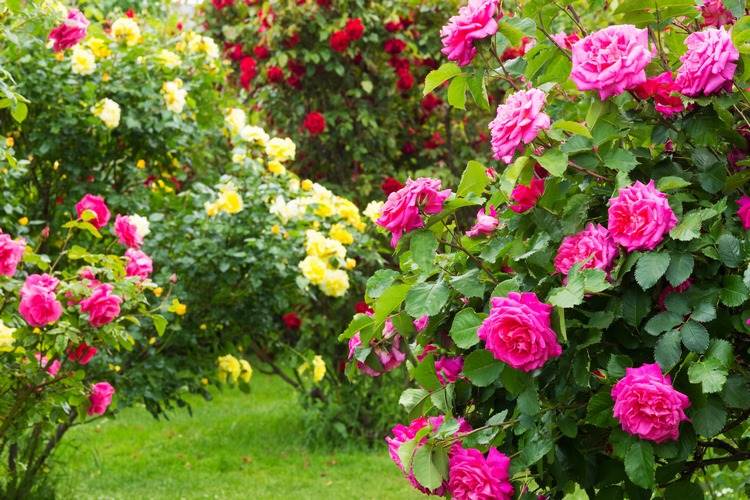 In spring and autumn, it’s pruning time for shrub roses. They need to be pruned right before frost in the autumn and in the spring after the establishment of warm weather.

Why the Pruning of Bush Roses Is Important? Pruning is a mandatory procedure, which is the key to the development of an energetic and strong decorative culture. If you ignore pruning, the plants will weaken, budding and flowering will become scarce and the bush will become bare. So, why pruning bush roses is important? When to Prune Bush Roses? As we mentioned, bush roses are pruned twice a year – in autumn, after the end of the flowering period when the shoots are shortened by a third, and in spring. The best time to prune bush roses is around the end of March. Why is spring the right time? Because if you prune the roses earlier, the new shoots may freeze during nighttime and this will lead to flowering much later. If you are late with pruning, the plant will need time to grow new shoots and leaves. As a result, it will be weak and flowering – not so plentiful. Last but not least, in spring, shrub roses do not yet have any leaves or flowers, so you can quickly see diseased shoots and dried parts of the plant. Different types of roses are pruned in different ways, yet there are some general rules that must be followed.

You need to work only with a sharp tool – pruner, garden shears, etc., This will allow you make clean cuts.

Make sure that whatever tool you are using, it is thoroughly cleaned and disinfected. Remove all old, diseased, weak, dead, as well as shoots growing inward. You can recognize old from young shoots by the color of the bark.

The cut should be angled. This will allow rainwater and morning dew to drain away.

After pruning, the plants should be protected from night frost with suitable winter protection.

How to Prune Bush Roses? There are many varieties of bush roses, some bloom once a year, others bloom repeatedly. Experts divide them in 3 groups – roses that bloom mostly on old wood, roses that produce a small amount of bloom from new shoots but the larger part of blooms is from old wood and group 3 – roses that bloom on both old and new wood.

Beginner gardeners should remember that shrub roses need time, usually a couple of years, to establish and they only need a lighter trim. This will allow the stems to mature. Here are some practical tips: Usually, young plants are pruned up to a third while mature bush roses are cut down to half their size.

The cuts are made just above a healthy outward-facing bud.

Dead or diseased stems are removed at their base. Thin and weak stems should also be removed.

In case that two stems are too close to each other or rub together, one of them should be removed.

When and How to Prune Garden Hedges - Tips for Beginner Gardeners

What Is Heirloom Tomato and How to Grow Them – All You Need To Know! 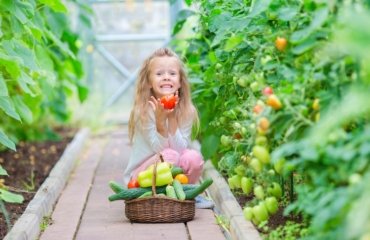 Protected: What Greenhouse Plants to Grow to Enjoy Fresh Fruits and Vegetables? 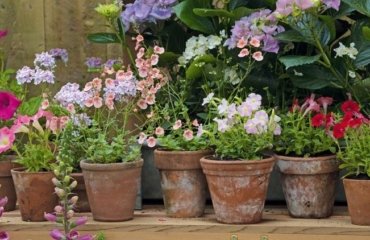 10 Garden Plants to Grow From Cuttings – Propagate Flowers and Herbs 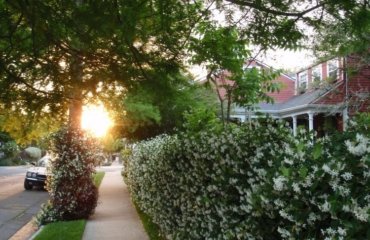 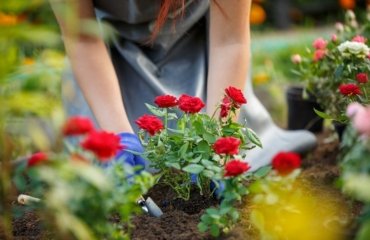 Where, When and How to Plant Roses – All the Information That You Need 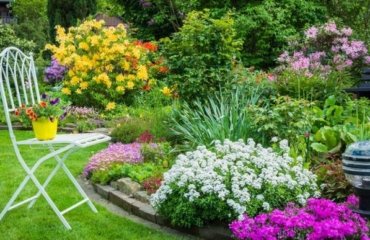 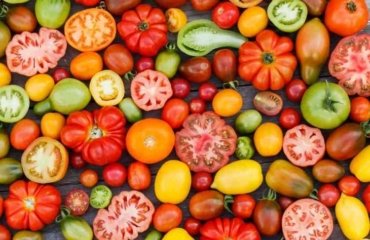 What Is Heirloom Tomato and How to Grow Them – All You Need To Know!