Lavender is one of the most popular garden plants. For the cultivation of the plant it is important that you cut lavender in the spring. If the shrubs are not pruned, they quickly lose their beauty. Learn exactly how and when to prune lavender throughout the year to maintain its pretty appearance and prolong the life of the plant.

When to Cut Lavender? 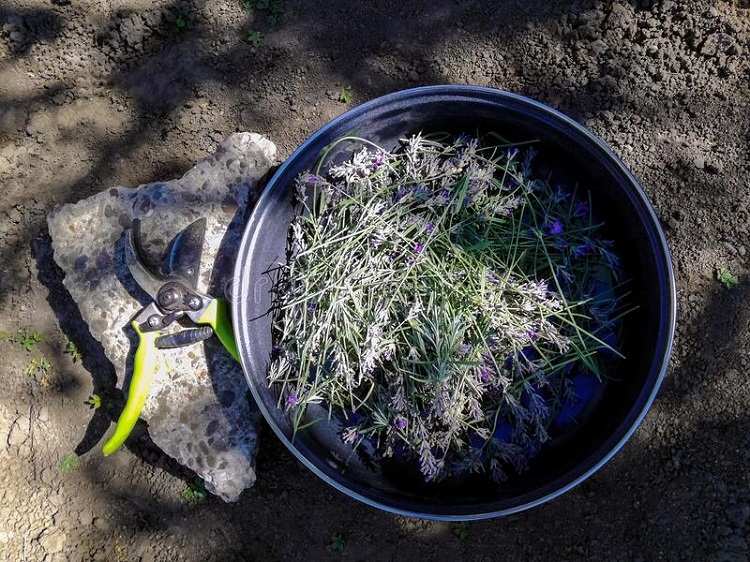 The best time to prune lavender is in spring, but most experts recommend cutting twice a year – one after flowering in summer and a second, harder cut in spring.

Knowing how to prune lavender in the spring is important if you want these fragrant plants to stay in good shape for years to come. Lavender is an essential garden scent and has long been valued for its medicinal properties. It is also a magnet for bees, butterflies and other valuable pollinators. However, if left on its own, lavender can become woody and exhausted. If you neglect the plants for too long, they will have a hard time recovering and will have to be replaced with new ones.

There is more than one species of lavender (Lavandula angustifolia), with English lavender species such as Hidcote and Munstead being the most popular and hardy. Other lavender varieties are less resilient, so you need to be extra careful when pruning. However, there are some golden rules that you can apply to all lavender plants.

Why and How To Prune Lavender In Spring? To reduce the development of woody stems and encourage new growth, you can apply a more radical pruning if you prune the lavender in late February or mid-March. You should do this in the spring to give the plant enough time to recover.

Take a stem and examine it – you will notice that it has a woody base underneath the foliage. The amount of wood depends on the age of the plant and the quality of the cut. Using clean, sharp pruning shears, cut the stem about an inch or two above the woody base on the leafy part of the stem. Do not cut into the underlying wood.

Try to give the lavender plant a nice rounded shape by cutting the outer stems a little shorter than the inner ones. Dead, frost-damaged or diseased branches should be completely removed.

How to Cut Woody Lavender? When lavender is a few years old, it can develop long, “woody” stems that look unsightly. However, it is possible to rejuvenate them. The trick is to make sure that there are still signs of life in the form of growth nodules below the cut point. If you cut off more than this limit, the stems are unlikely to recover, so examine them carefully.

Remember you are taking a risk. Before you prune a heavily woody lavender, you should take some semi-mature cuttings so that you can pull a new cutting in case the plant dies.

How to Prune Lavender In The First Year? At this early stage, pruning aims to encourage new growth and create a nice mound shape. If you’ve grown your lavender from seeds or cuttings, it makes sense to prune back the new tops to help the plant grow bushy. Cut back the new lavender in summer after flowering.

Using clean, sharp shears, cut each stem back by a third to remove the flowers and part of the green stem. The cut should not be “hard”, ie close to the hollow base of the stem. It is important that enough leaves remain on the stems when the plants are young. Try to form an even dome by making the stems longer in the middle and gradually shortening towards the outer edges of the plant. After pruning the lavender, a second bloom can occur. Cut them in the same way, but in good time before the onset of cold autumn weather. Lavender plants establish quickly, so you’ll need a simple but thorough pruning from the second year to keep them in shape. It is best to prune plants in two stages – after flowering and in spring, between late February and mid-March.

Don’t cut back the lavender too much after summer is over. Otherwise it could not survive the cold weather. On the other hand, if you forget to cut it in summer, it is better to wait until next spring, especially when it comes to the less hardy French, Spanish and Italian lavender varieties. To prune lavender in summer, take a handful of stalks and snip them off with clean, sharp shears, removing up to a third of the plant’s growth. Don’t cut too close to the woody base of the stems. To dry the flowers, the stems are tied into bundles and hung upside down.

If you harvest the lavender right after flowering, it may get a second flowering. 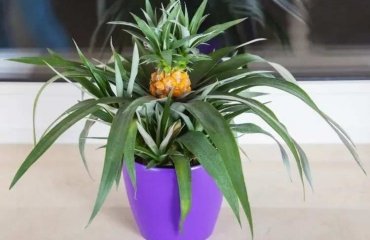 How to grow a pineapple at home from a fruit? Tutorial + video 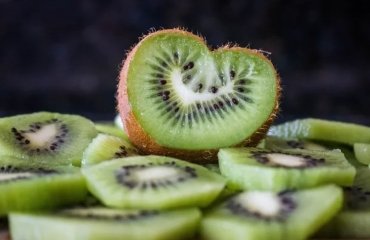 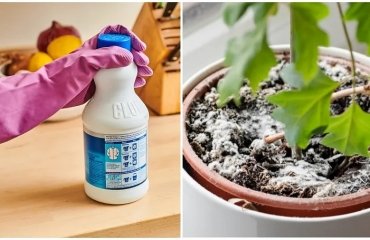 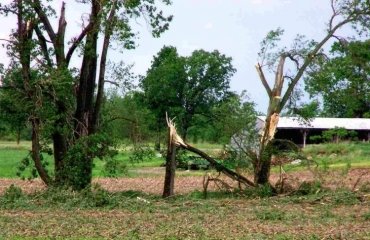 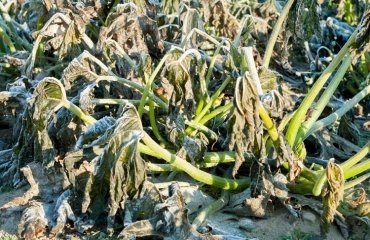 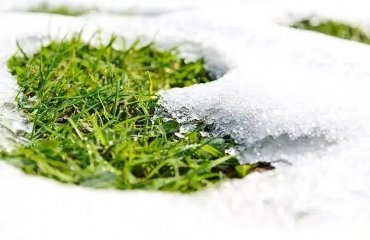