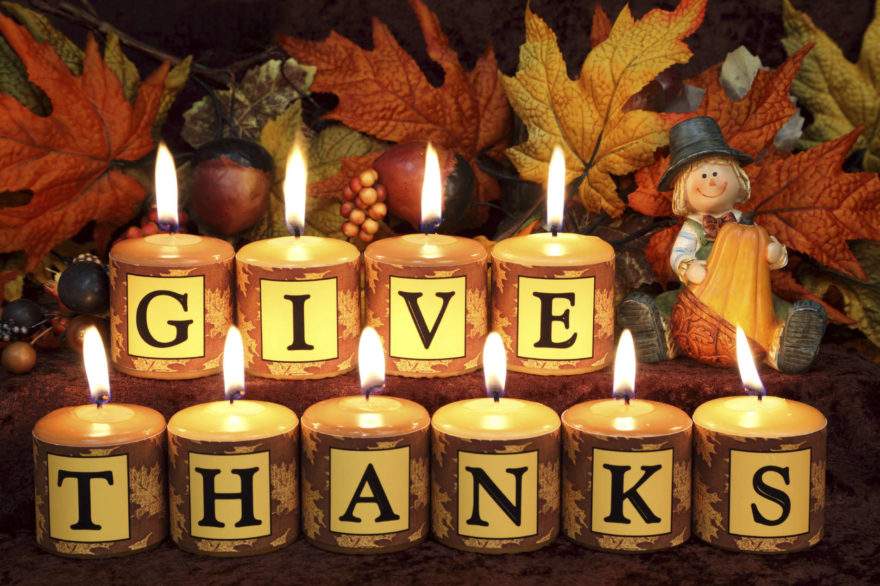 Why is Thanksgiving always on a different date? The holiday is not celebrated on a specific date, but on a specific day, which is always the 4th Thursday of November for the USA and the second Monday in October in Canada. That is way dates differ each year. 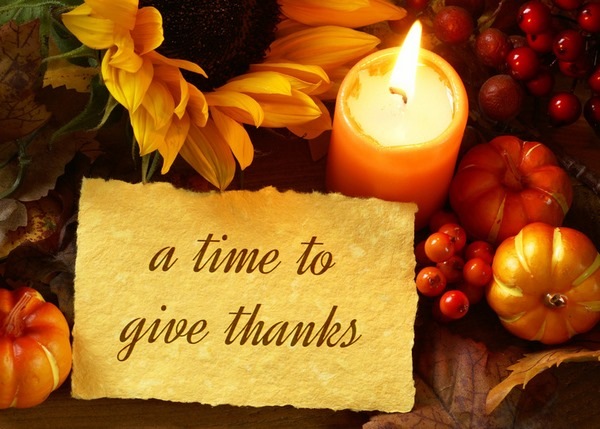 Thanksgiving was first celebrated in the United States in 1621 but it was not an official holiday. After celebrating the first Thanksgiving, the holiday became popular in other parts of the country, but settlers picked different days to mark it. After the US became an independent state, Congress recommended that this celebration be celebrated only one day a year by the whole nation.

In 1789, George Washington, the first president of America, officially announced 26 November for Thanksgiving. The holiday, however, continued to be celebrated in the United States on different dates in the various states. On October 3, 1863 President Abraham Lincoln officially announced that the holiday would be celebrated on the last Thursday of November in all states and by all believers. 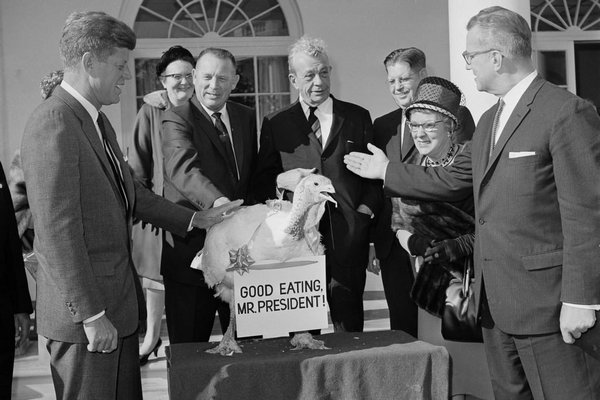 The Presidential Turkey pardon is one of the most interesting Thanksgiving traditions, although it is a relatively new one. US Presidents were gifted with turkeys and generally, these birds were eaten. It was President John F. Kennedy who pardoned a turkey on November 19, 1963, stating “Let’s keep him going” but it was President Ronald Reagan who held the first “Pardon of the Turkey” official ceremony in 1987 and his successor, George HW Bush, made the pardoning ceremony into a White House tradition which goes on from 1989. 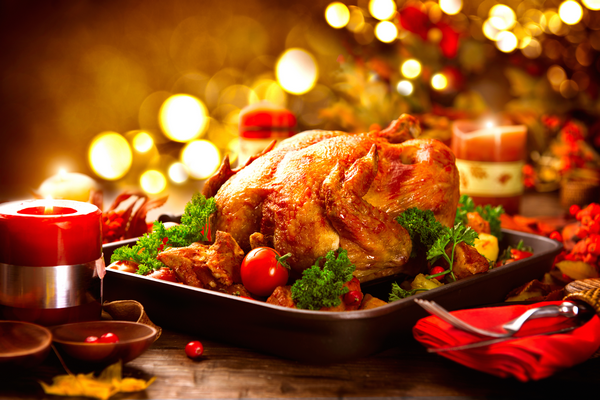 This is the oldest holiday, gathering family and friends together. It has its traditions and Thanksgiving 2019 should not be an exception. Although widely associated with a big meal, parades, football, and Black Friday, this day is all about expressing the feeling of gratitude for what you have and getting together with family.

25 Super funny Thanksgiving memes, cartoons and images that will make you smile 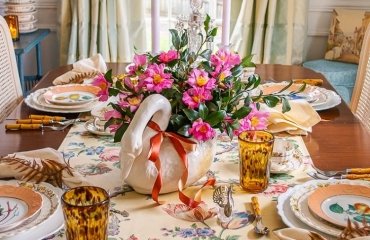 Top 10 Thanksgiving aesthetic ideas of 2022: Easy and stylish designs for the holiday! 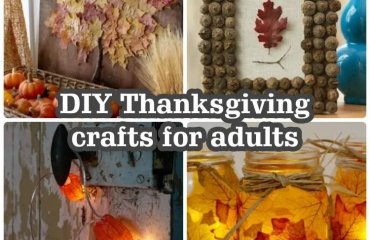 4 easy Thanksgiving crafts for adults that are worth trying to recreate! 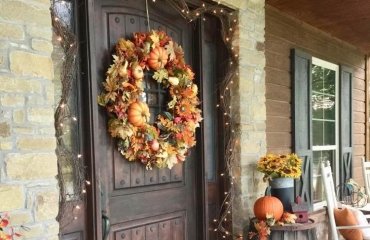 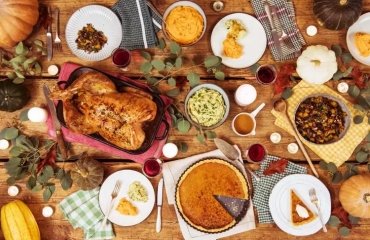 4 delicious and quick Thanksgiving sides ideas that will please your guests this year! 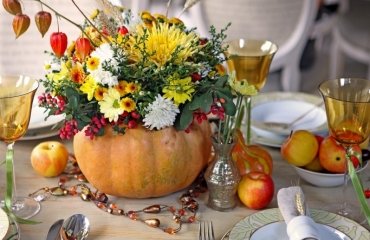 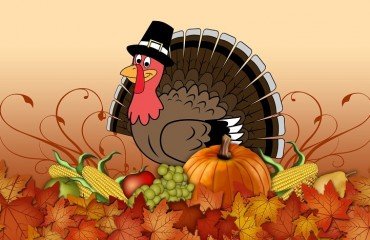 Thanksgiving drawings: 20+ ideas for kids to draw and have fun while learning about Thanksgiving