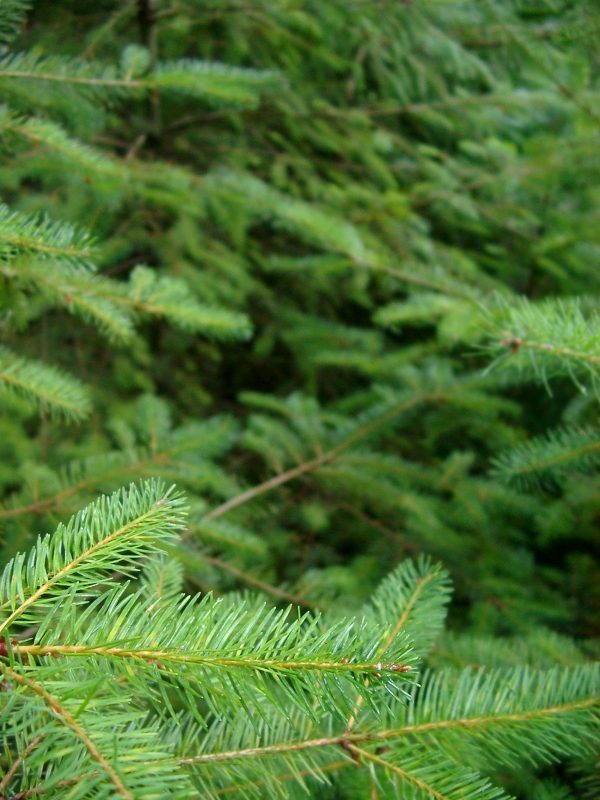 You want a real tree for Christmas? And you want it to be the best Christmas tree? The variety of trees on the market is sometimes confusing and it is quite difficult to decide which is the right one for us because all of them differ. Here is some useful advise before choosing the perfect tree for you. It is up to you to decide which type of tree you are going to have. Remember that their greatest advantages are the fragrance, easy maintenance and if you had it potted it would last for many years.

Which is the best Christmas tree type 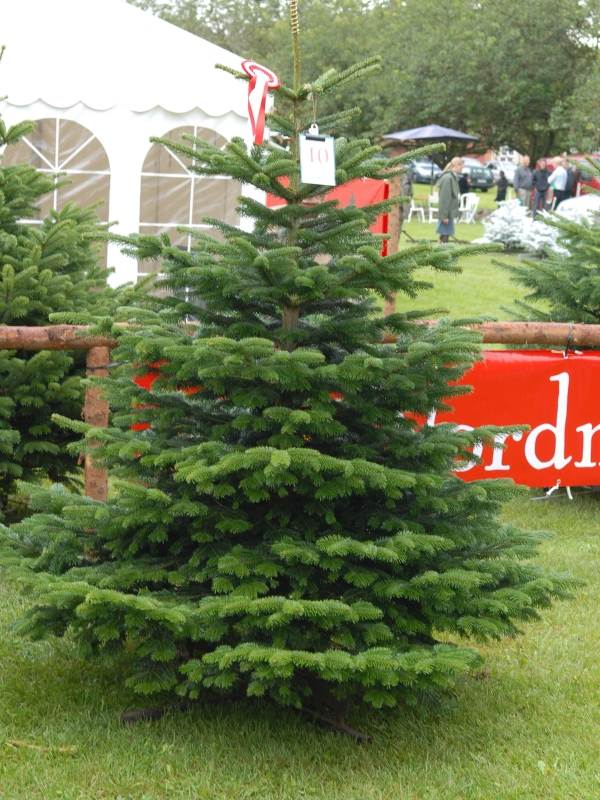 There are several main types of trees. Fir, Pine and Cedar. In general the branches of fir trees are stronger which makes it the best Christmas tree for you if you want to hang a lot of large ornaments. Fir trees have a distinct scent and are easier to decorate since they have extra space between the branches. Most common varieties of fir trees are Douglas Fir, Fraser Fir, Grand and Noble Fir.

Douglas Fir is dark green, usually shaped as a pyramid. It will provide a lot of space to nestle in garlands and lights. Brightly colored garlands will be a good idea when decorating a Douglas Fir tree. 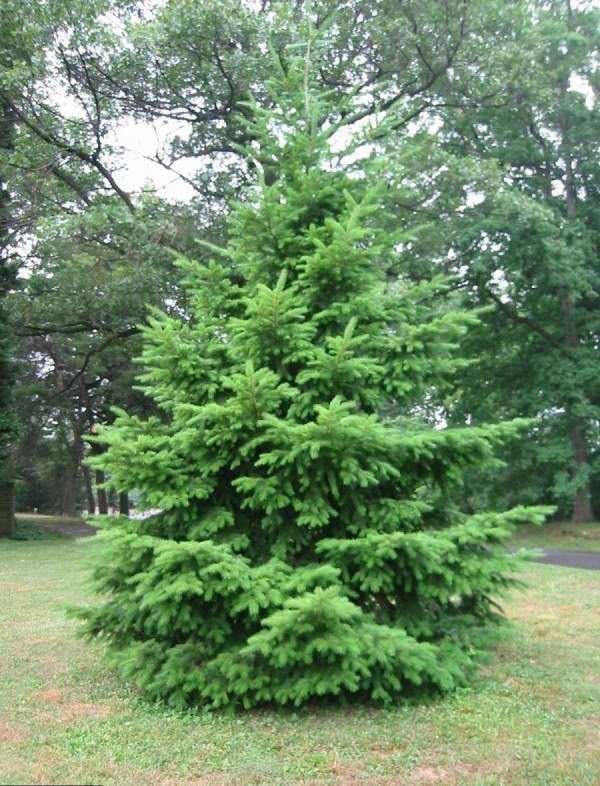 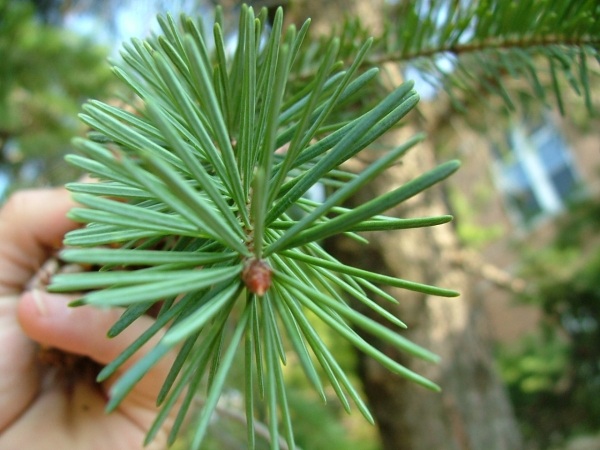 Fraser Fir is more slender, compact and resembles a slender cone. Perfect for smaller places -kitchen, bedroom or apartment. Fraser Fir is deep green on top turning to silvery white on bottom and has a rich fragrance. 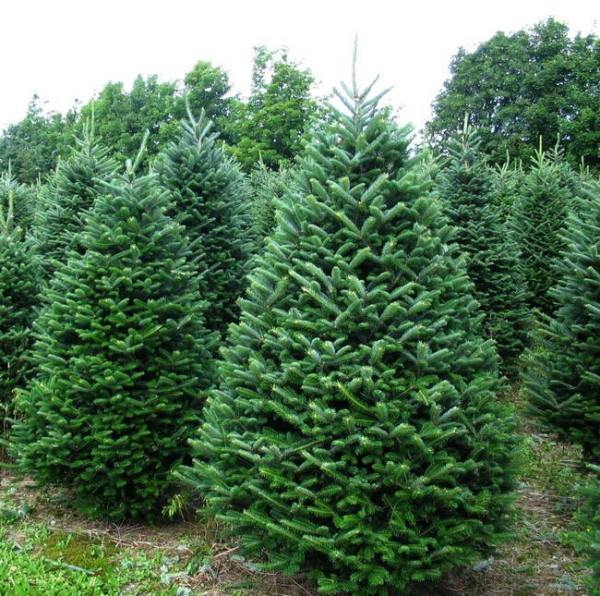 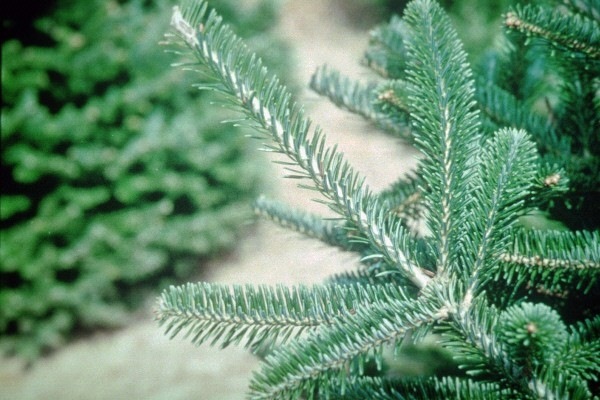 Grand Fir – shaped as a cone with shorter needles. Grand fir tree is neat, tidy and compact and would be your perfect choice if you wanted to display and focus on lots of ornaments. Grand fir will look great if draped in ribbon and lights. 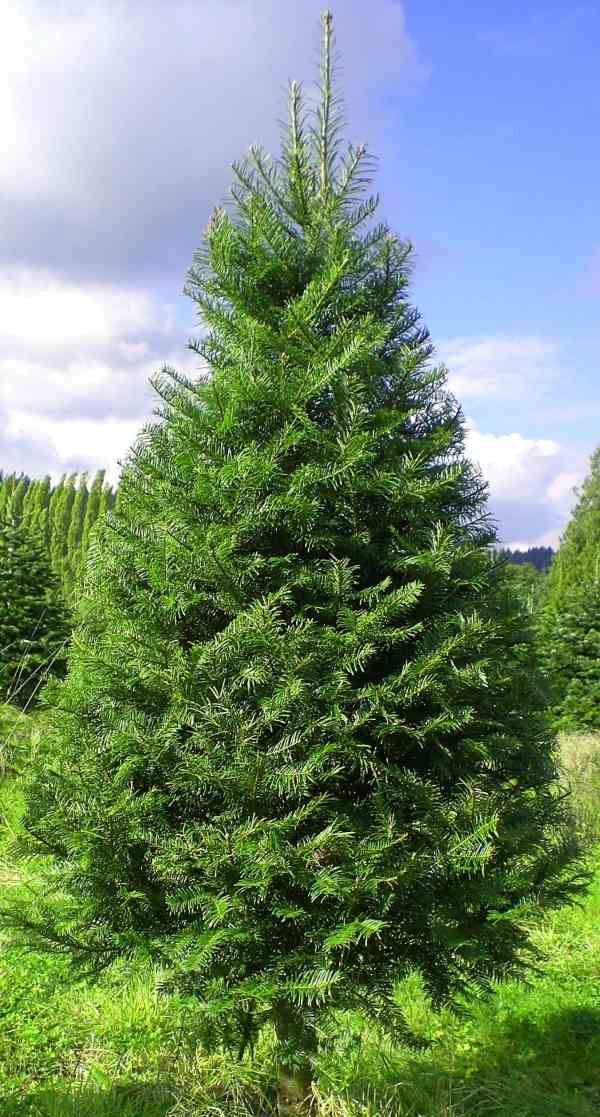 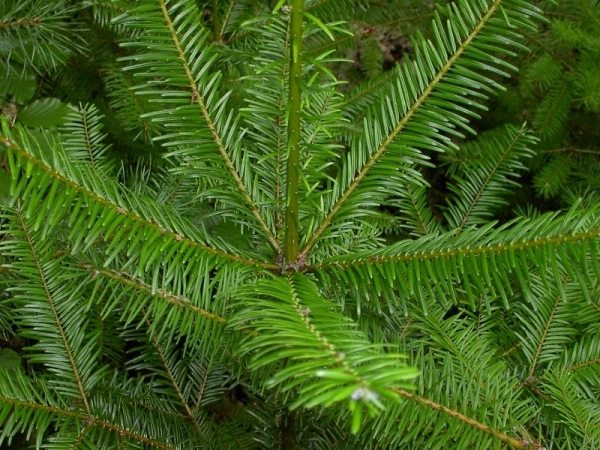 Noble Fir – it is deep green with blueish touch in colour and is a perfect tree for Christmas. The branches are strong but the needles are not too sharp and it is easily decorated. 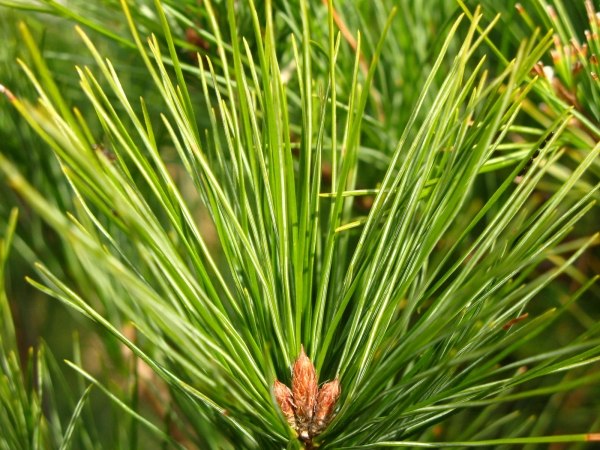 Scotch Pine is coloured in pretty green and is the most popular type of Christmas trees. It is perfect if you wanted it to be your main focal point and will easily bear large ornaments – coloured balls and lights. 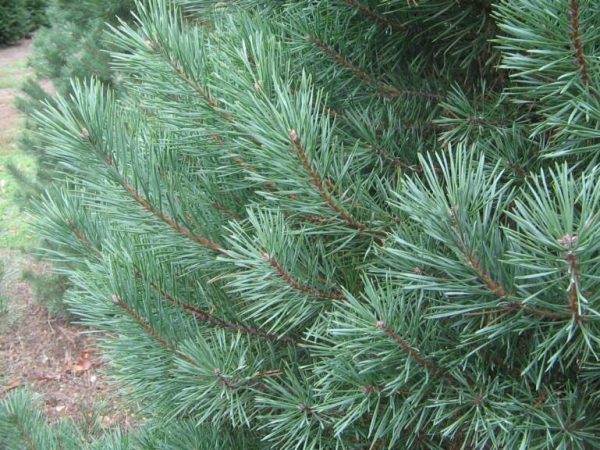 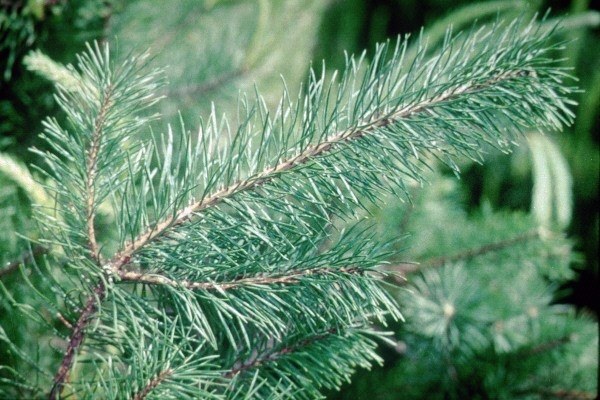 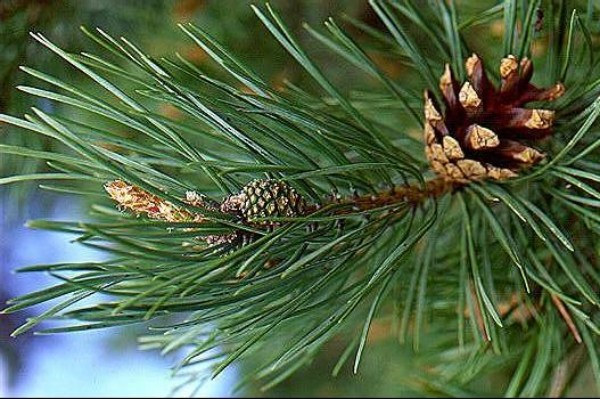 Virginia Pine is medium to dark green. Less structured in appearance, although it retains its shape and has beautiful needles. Icicles and crystals will suit perfectly to that tree as well as same coloured garlands. 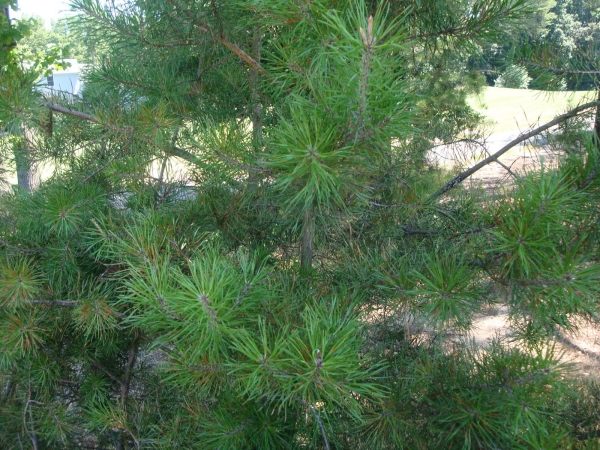 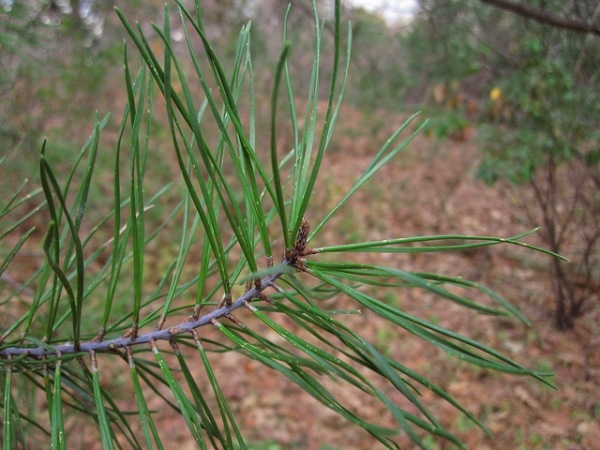 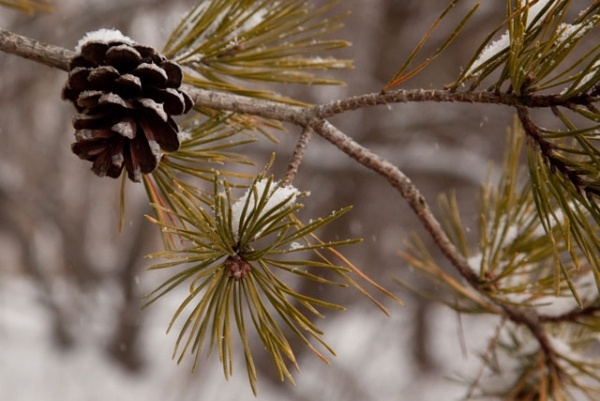 Eastern Red Cedar is shaped as a slender cone and is medium green. Provides great rich fragrance and is perfect for nature-inspired or rustic style decoration 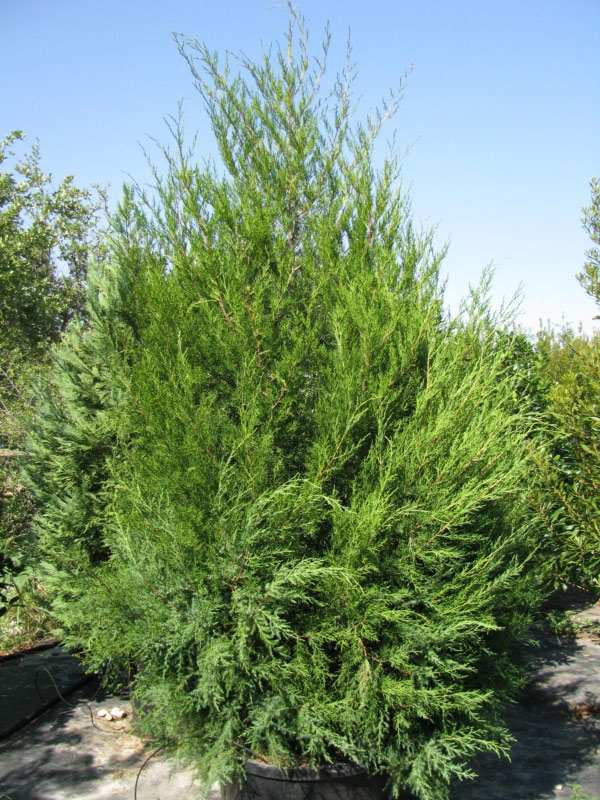 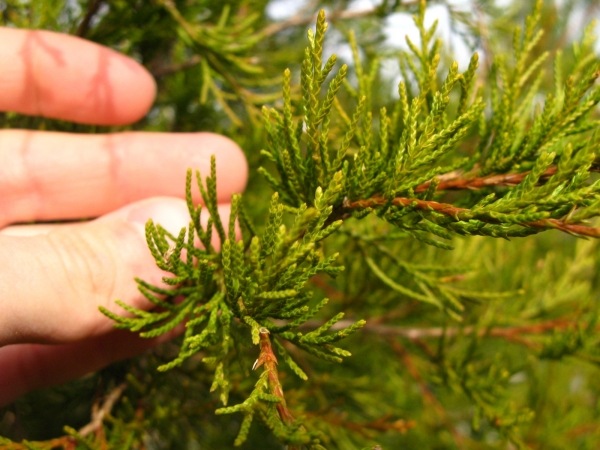 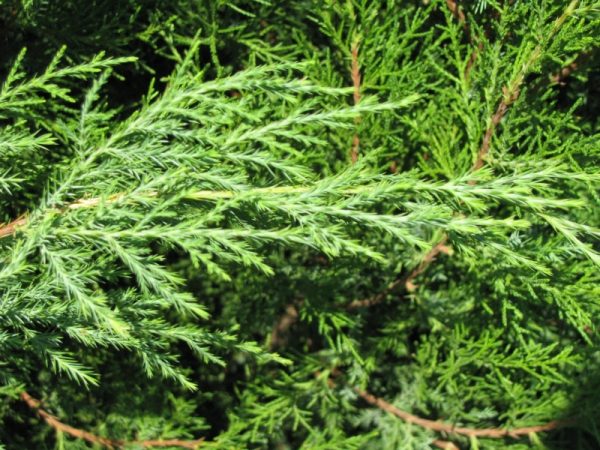 Choosing the perfect Christmas tree - what we need to know 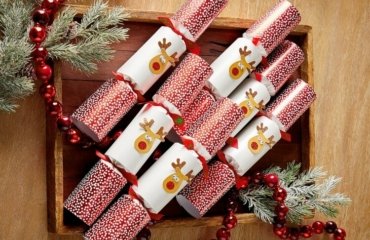 DIY Christmas crackers as a special gesture to your guests 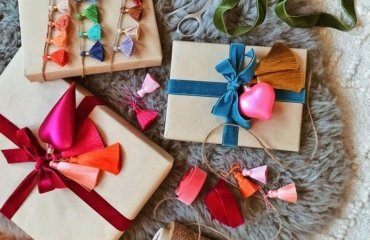 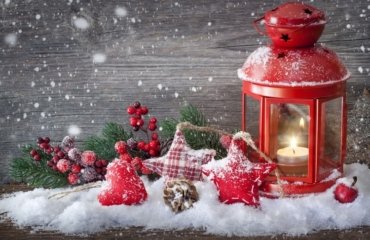 How to create a magical atmosphere at home with DIY fake snow? 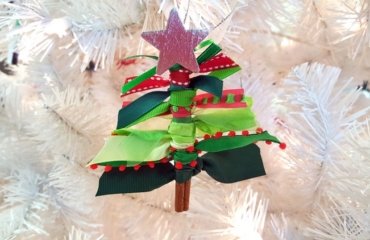 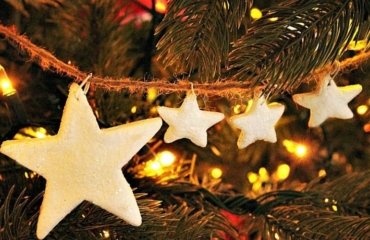