With the beginning of fall, almost every coffee shop offers pumpkin spiced latte. Have you wondered how to make pumpkin spice latte at home? It is so easy and takes just minutes. Take advantage of the season and taste the fall with our recipes!

What Are The Ingredients For Pumpkin Spice Latte? 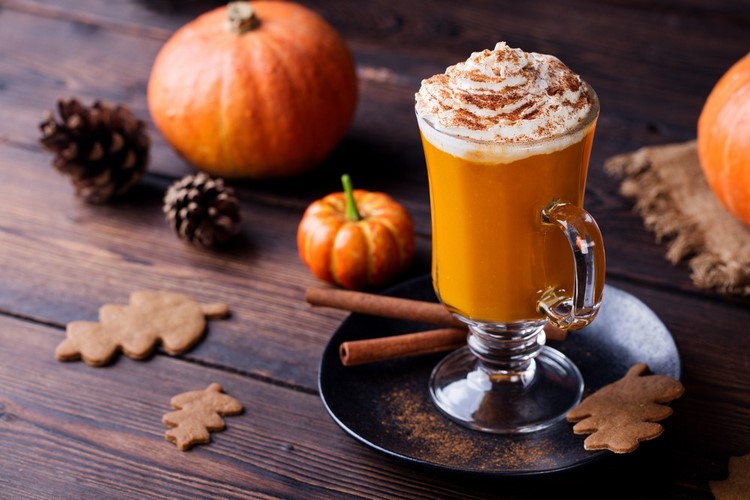 Obviously, the main ingredients for this delicious drink are pumpkin and coffee, usually a strong espresso. The milk makes it a latte and the spices add the incredible flavor!

Pumpkin – if you buy canned pumpkin puree, make sure it has no additives. You could roast your own pumpkin and puree it at home.

Coffee – in case you do not have an espresso machine, you can use the coffee that you usually drink. Some people prefer Aeropress coffee makers, others drip coffee machines, French press,  cold brew coffee makers, etc. Any strong brewed coffee will do.

Pumpkin pie spice is sold in supermarkets and is a blend of several spices – cinnamon, nutmeg, ginger, allspice, and cloves.

Additional ingredients like vanilla extract add to the flavor of the pumpkin spice latte.

How to Make Pumpkin Spice Latte at Home – Easy Recipe Add the milk, pumpkin puree and sugar to a sauce pot.

Stir together until fully combined over low heat. Whisk for a few minutes until the milk is hot but not boiling. Remove the pot from the heat, and add vanilla extract and pumpkin pie spice.

Mix spices into milk mixture until everything is incorporated.

Whisk the milk mixture until frothy and bubbly.

Pour hot espresso or strong-brewed coffee into a mug. Prepare syrup by mixing the sugar with water and bringing it to low boiling. Once the sugar is melted add the cinnamon sticks, the spices and the pumpkin puree, continuing to mix on a low heat for 5 minutes.

Remove from heat and pour in a glass jar, close and allow to cool. You can refrigerate or use it immediately.

Heat the milk almost to the boiling point.

Pour 2 tablespoons of pumpkin syrup into each large cup.

Pour hot coffee and milk then blend mixture with an immersion blender until frothy. Whisk and heat for 2 to 3 minutes, until milk is hot, but not boiling.

Add vanilla and pumpkin pie spice and whisk until foamy.

Divide the hot espresso between 2 mugs.

Pour the pumpkin spice milk mixture over the top of each mug.

Serve with an additional sprinkle of pumpkin spice. Stir to combine the ingredients. Allow the mixture to cook for 3-4 minutes or until hot.

Use an immersion hand blender to blend the latte together until smooth.

Add the whipping cream to a mixing bowl. Use a hand mixer and mix for 2 minutes. Add in the sweetener and mix until whipped cream forms. Allow to cool slightly before serving.

How to Make Pumpkin Cheesecake – 2 Recipes to Try This Weekend 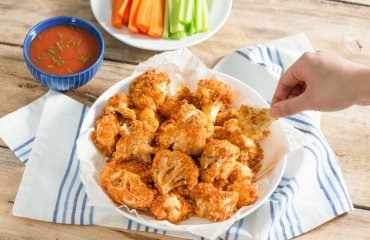 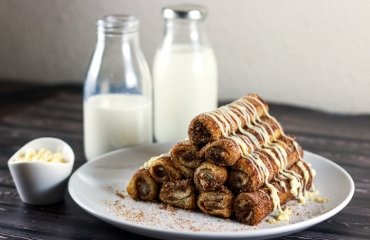 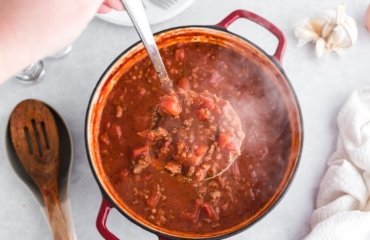 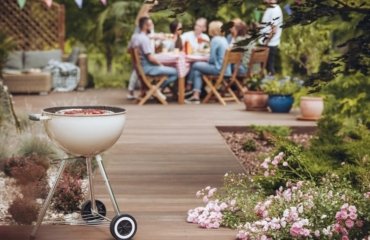 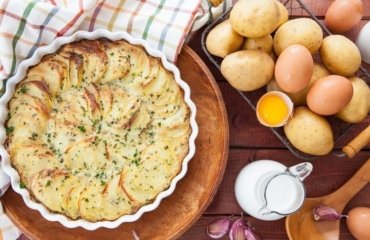 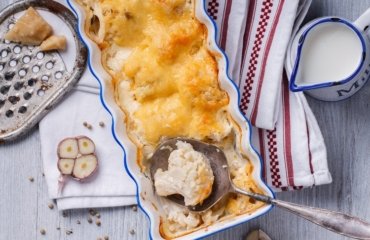