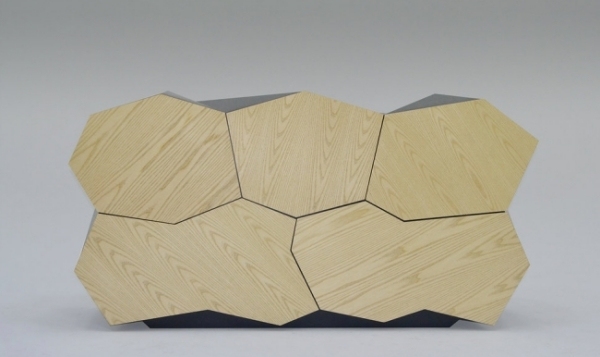 The Terranos is a modern walnut cabinet, designed by a young and promising Australian designer. His name is Jack Frost and this is his first major piece of work, produced while he was still a student, that attracts the attention of the public. 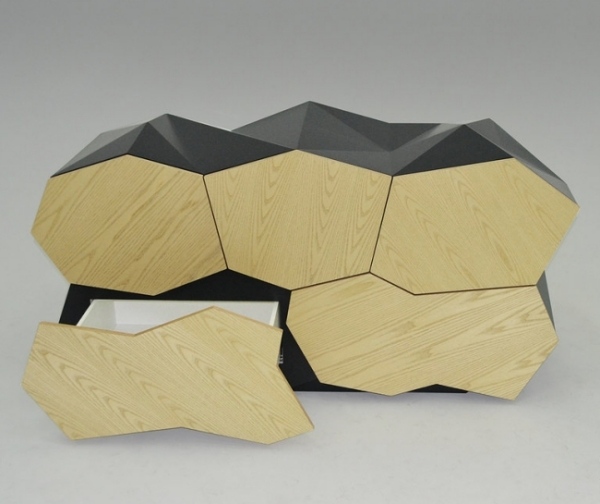 The name “Terranos” comes from the Latin words Terra and Novus combined together to form a new word which is translated as “modern country,” says the designer. Inspired by the aerial photography and the landscape of Australia, the idea occurred to him to create a design that presents the beauty of the terrain. The exterior of this modern walnut cabinet represents the natural contours of the varied and beautiful Australian reliefs by geometric facets. 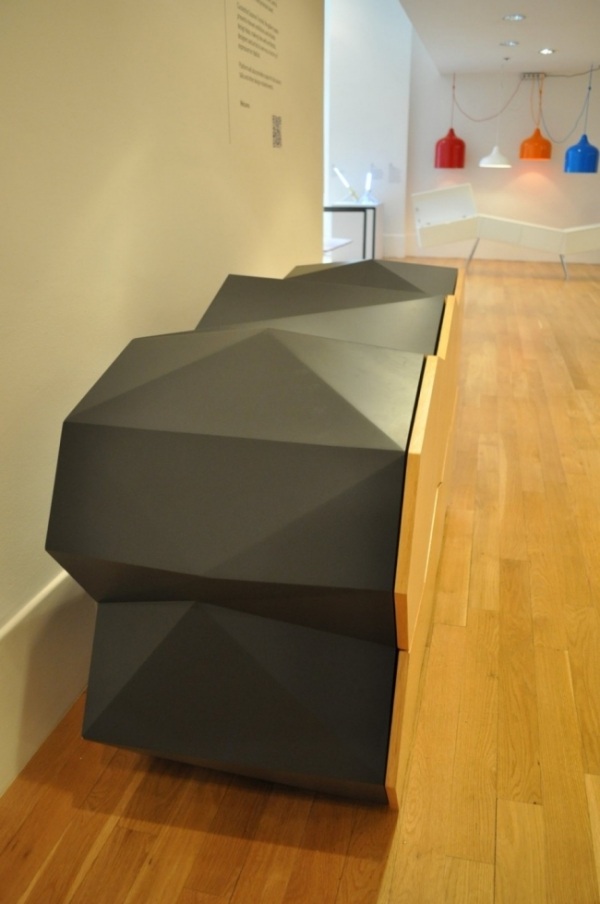 The creative design of Terranos was highly appreciated when shown at the Melbourne Furnitex Vivid trade show and that gave a chance to this original piece of furniture to take part in the Commonwealth Exhibition of London Design Festival during October 2013. The drawers front contours of this quite interesting and modern walnut cabinet represent satellite images. The facet surfaces create interesting reflections of light and shadow. The resulting lighting effects change the whole room effect. In addition to the exclusive vision, Terranos offers 160 litres of storage volume which makes it very practical, although the unusual design of the cabinets does not allow to place objects on top of the cabinet. However, the debut of Jack Frost on the design scene is impressive and it is our belief that we shall see more creative furniture designs from him in the future! 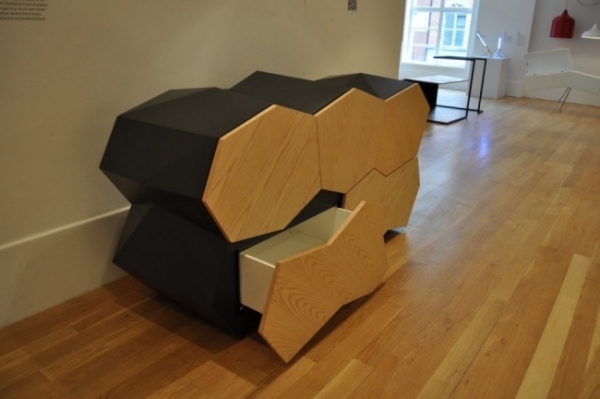 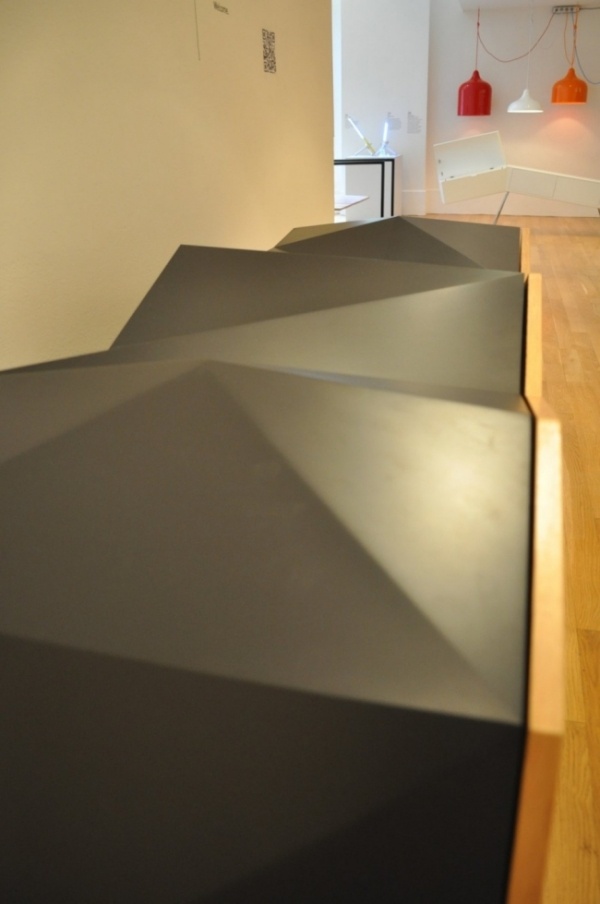 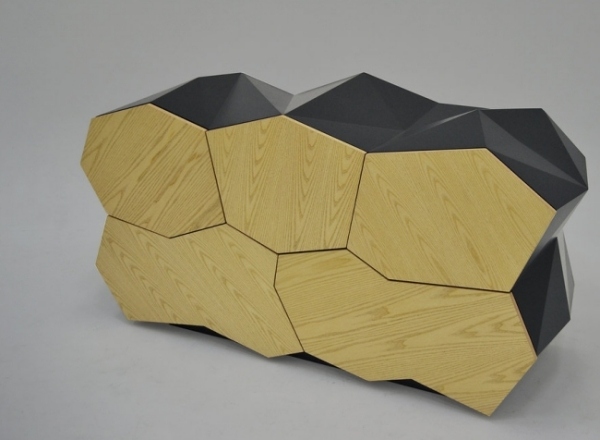 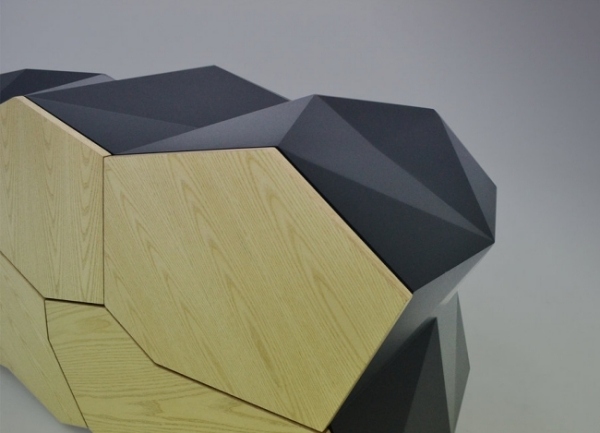 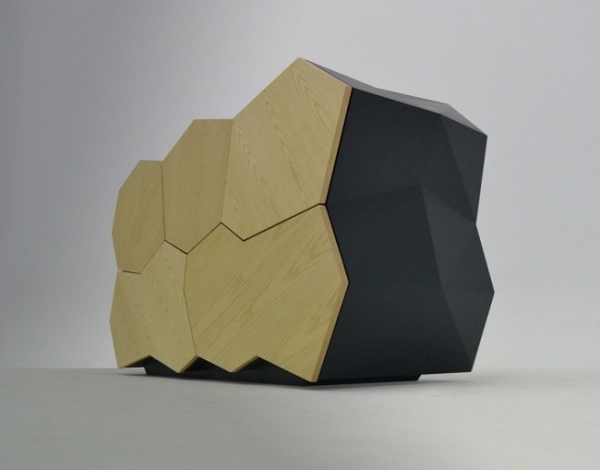 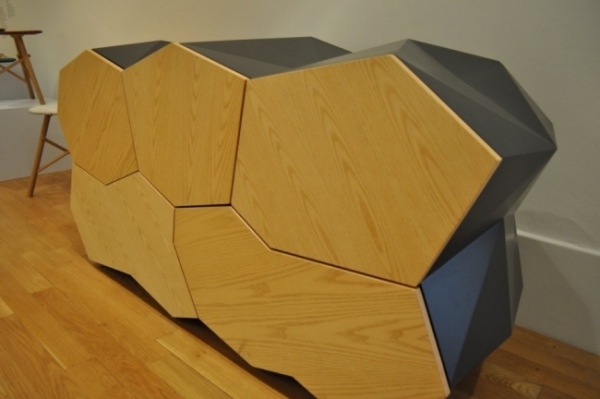 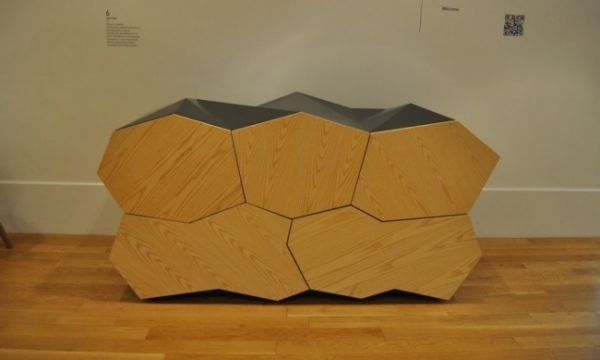 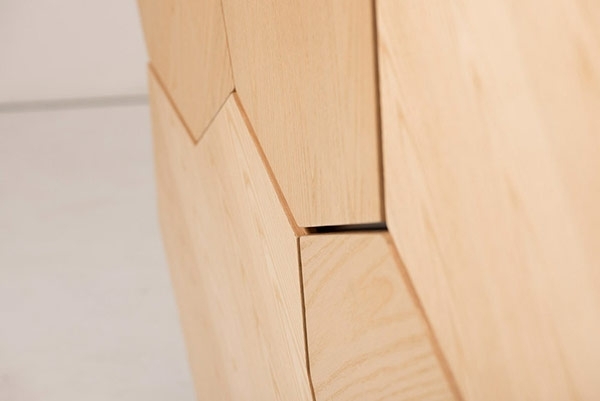 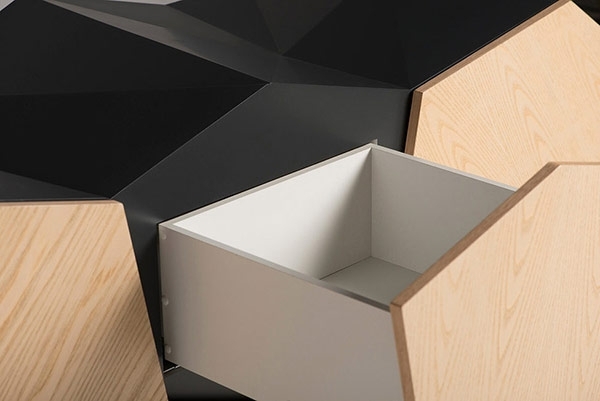 Comfortable outdoor furniture - the Mood collection from Tribu
Next article 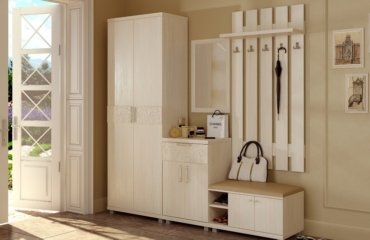 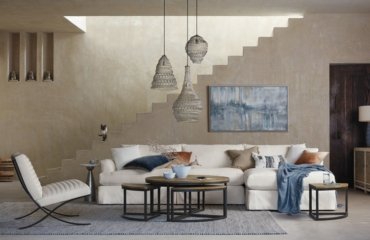 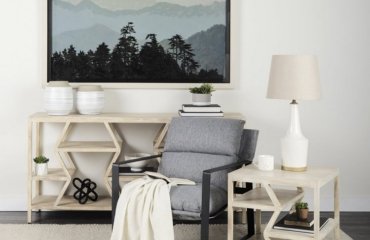 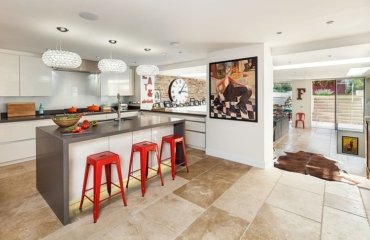 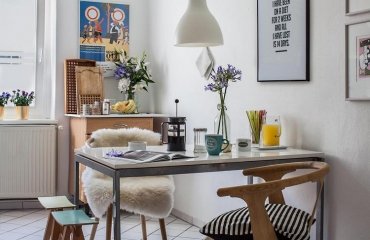 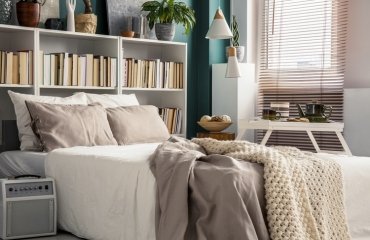