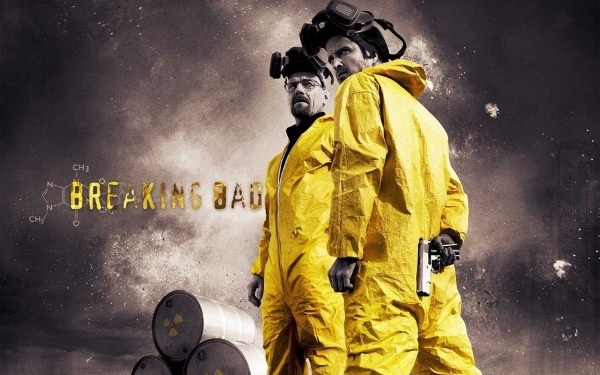 Breaking bad Halloween costume is getting an increasing popularity among the fans of the show. The crime drama television series became so popular that the yellow protective suits of the characters are desired by many who are looking for something different than the usual spooky and scary costumes. Do you hesitate between the “How to dress like a minion for Halloween” and “Breaking bad is cool” ? Read on and make your choice.

Breaking bad Halloween costume for fans of all age 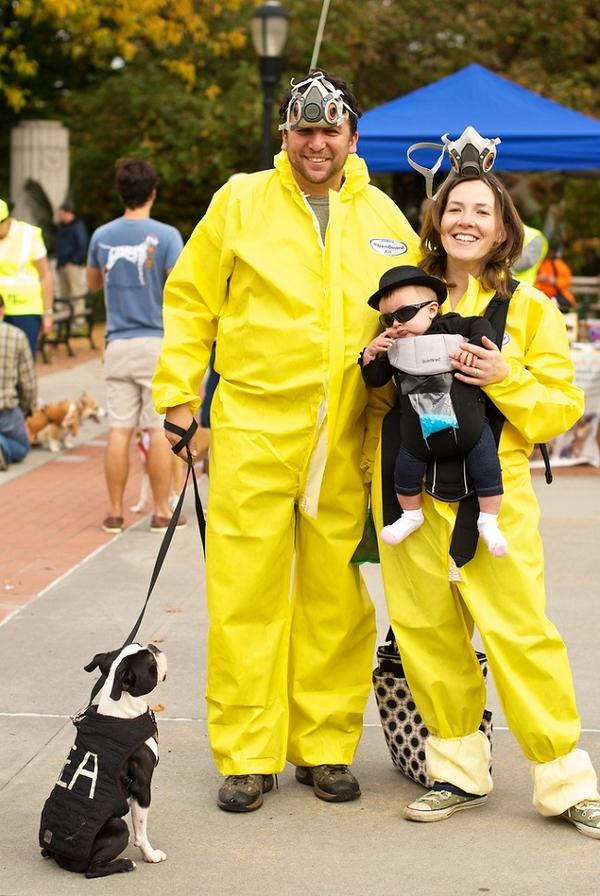 Breaking bad Halloween costume is so easy to assemble, no wonder it is increasingly popular for fans of all ages. The elements of the outfit are not difficult to find and if you are on the wave of Breaking bad Halloween theme you can have everything delivered just in time. The good news about the costume is the fact that it falls into the category of cheap costumes and there will be no doubt about the character you are dressed as. The Walter White outfit is pretty easy to compile. You need a green shirt, white pants, a toy gun and a gas mask. 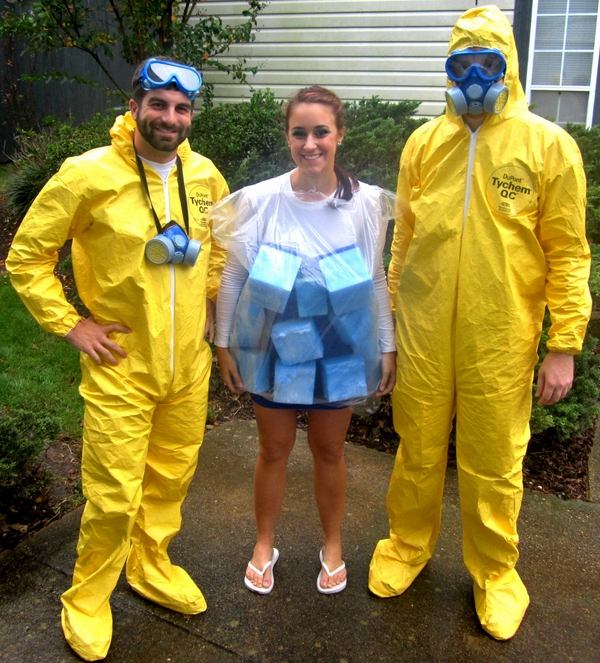 A protective suit from a reputable safety equipment supplier, a cheap respirator and a pair of rubber gloves will complete your Breaking bad Halloween costume. The yellow suit is worn in the series and protects the two characters from chemicals that irritate the skin. If you wear such costume, you will definitely be recognized as Heisenberg, who is cooking his famous blue crystal meth. From a purely practical point of view the items can be used in the household later. The rubber gloves will be perfect for cleaning or painting, as well as the suit. 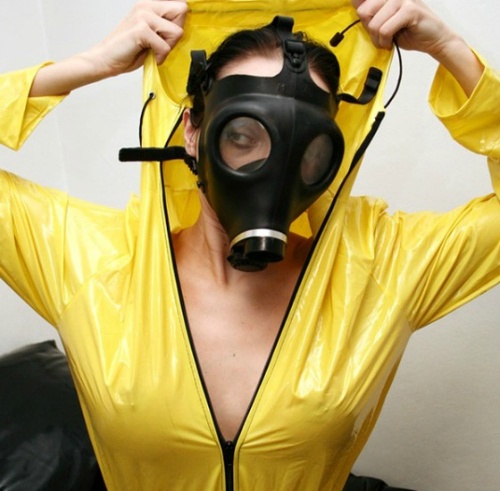 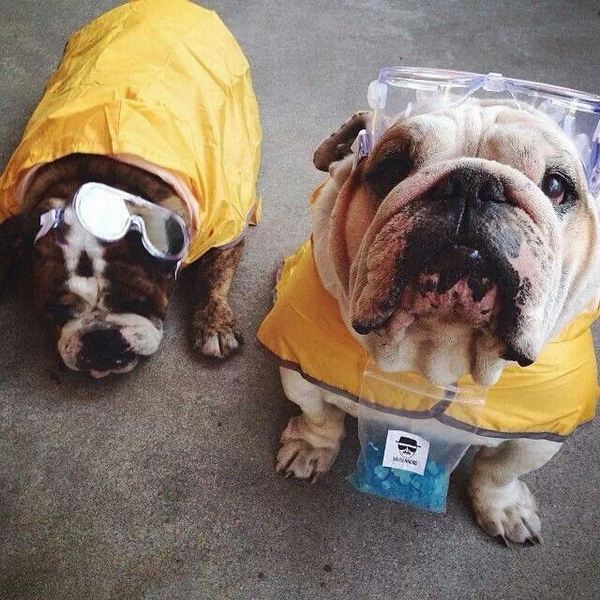 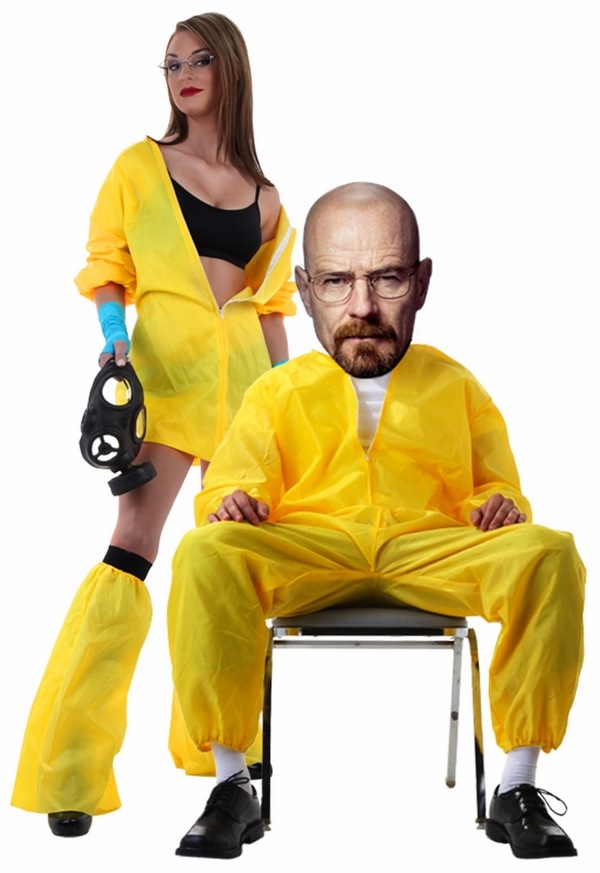 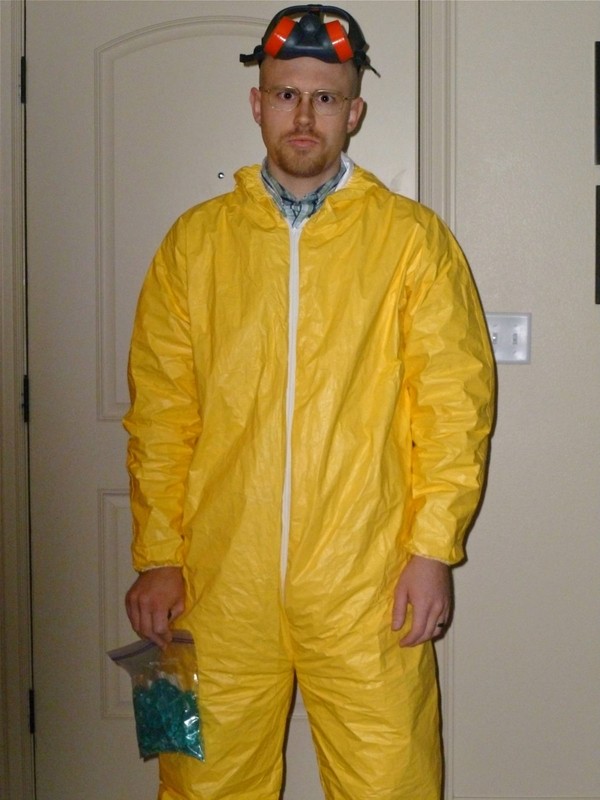 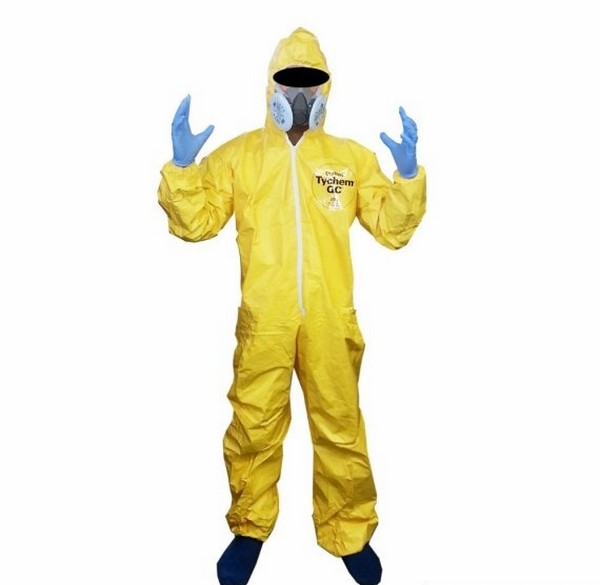 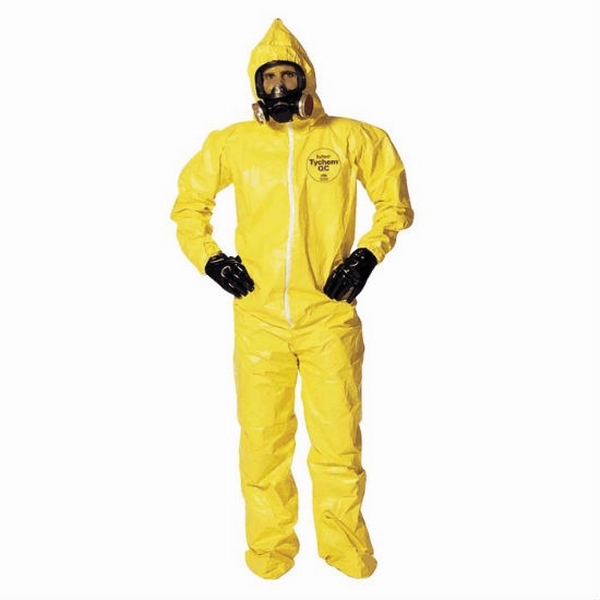 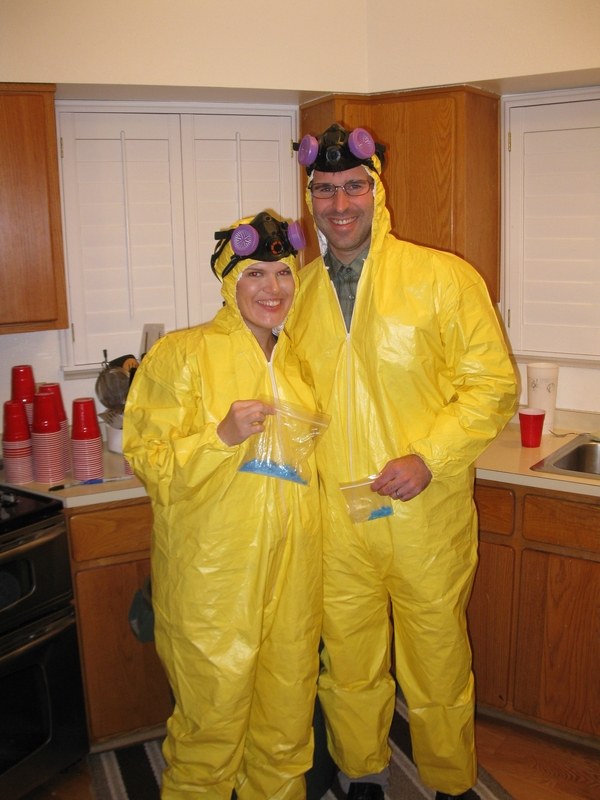 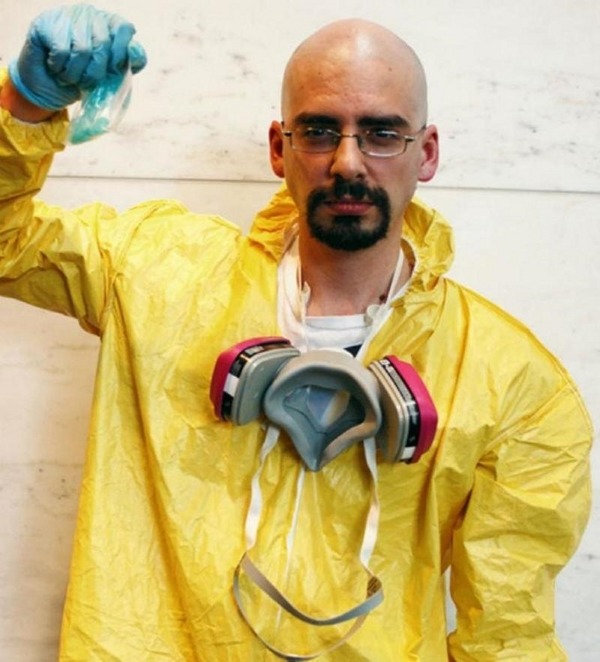 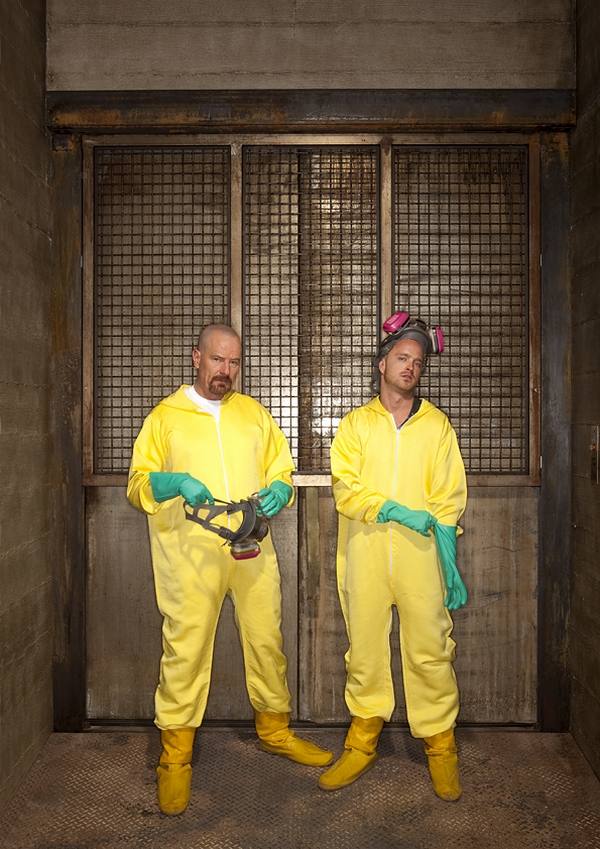 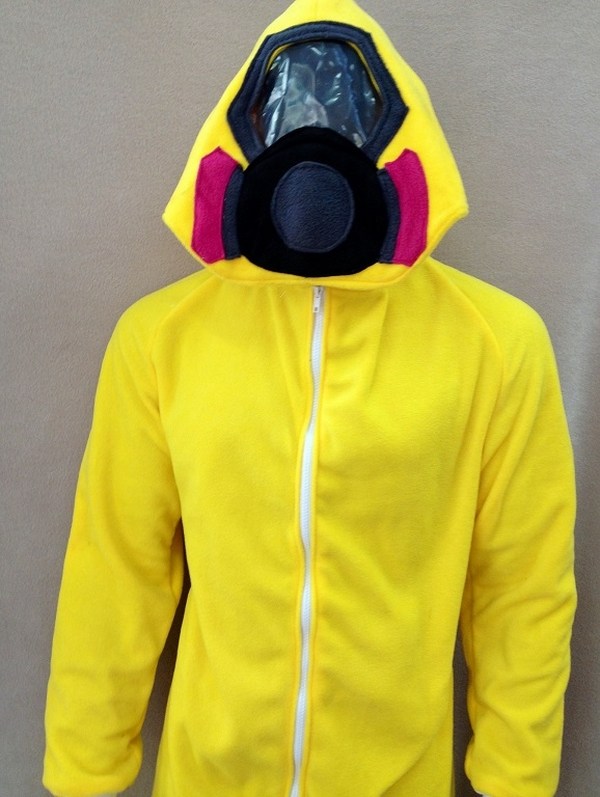 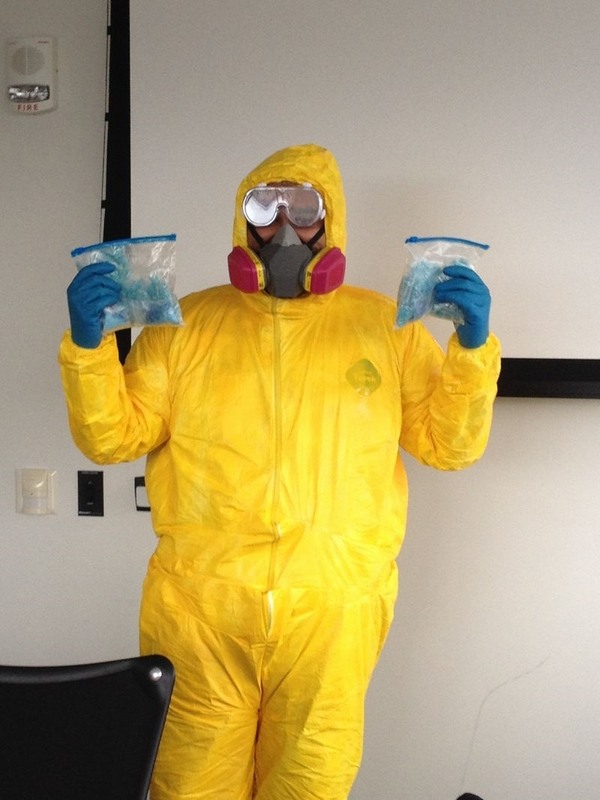 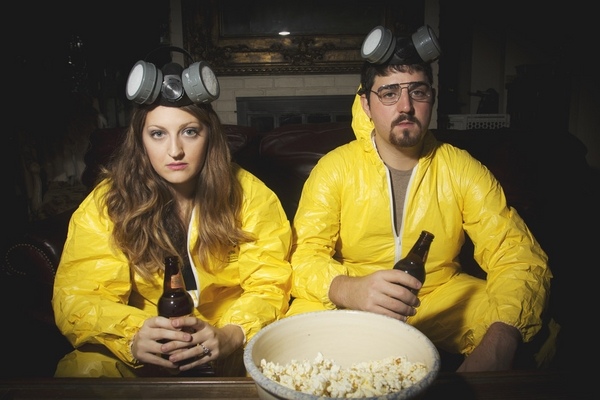 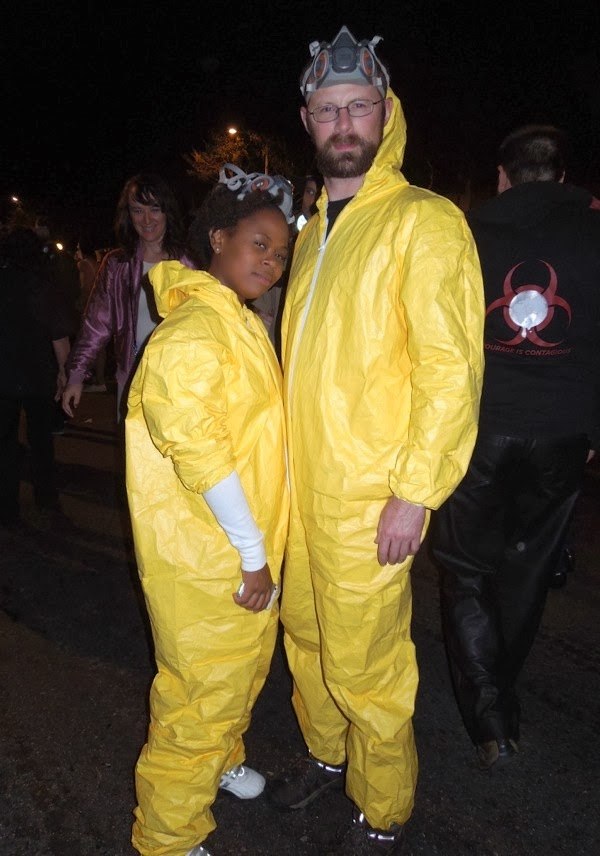 Womens Halloween costumes - dressing up can be so much fun!

Womens Halloween costumes - dressing up can be so much fun!
Next article 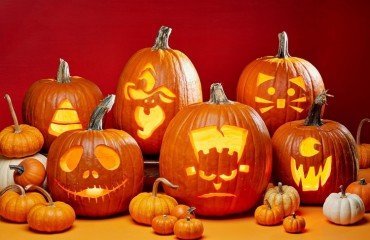 How to Reuse Pumpkin After Halloween? Check Out 4 Remarkable Ideas on Tricks and Treats! 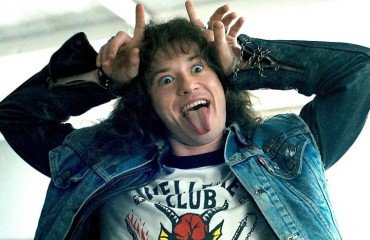 Wondering What to Wear for the 31st? Try These 7 Stranger Things Halloween Costumes! 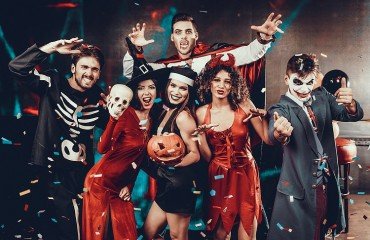 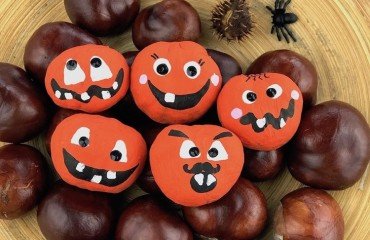 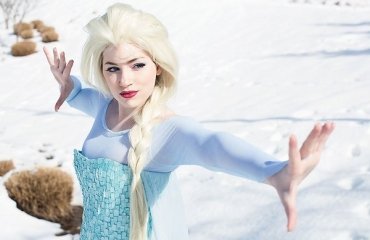 The most wanted Halloween costumes – What will you wear on Halloween? 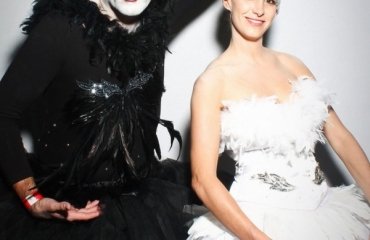