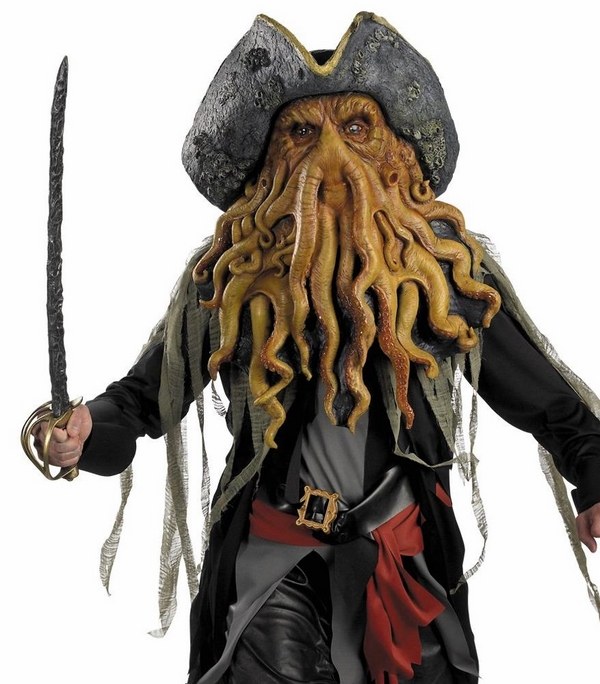 Mens Halloween costumes are a hot topic with the holiday getting closer. If you do not like to dress up, you can simply accent with an awesome make up. See our great ideas for scary makeup and you would find something suitable for you. 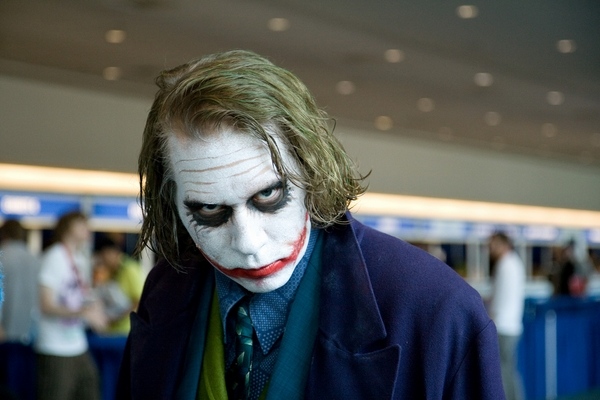 Mens Halloween costumes are often inspired by movie heroes or villains. If you have already chosen your favorite character, then think about whether it is characterized by a specific symbol. Each character is easily identifiable by a unique element as Superman, Thor, Legolas, Jack Sparrow etc. Then try to collect the various parts of the costume and to complete the whole look. Have fun! 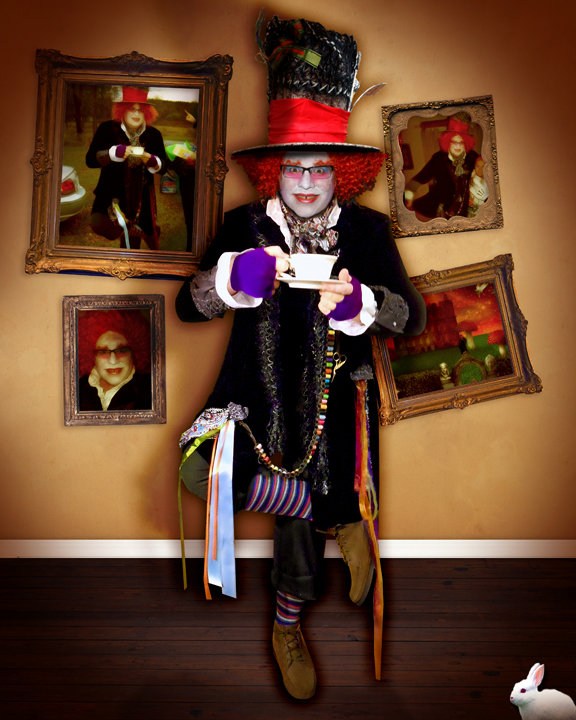 Women may need more time to consider everything around their dazzling costume down to the last detail, but men are also very creative. You can be anything from Popeye the Sailor, Prince Charming or a freaky zombie. Characters from action movies, fairy tales and celebrities are among the most popular ideas for mens Halloween costumes. Sometimes you cannot find a suitable costume in stores, so it is easier and much more entertaining to make your own costume by yourself. 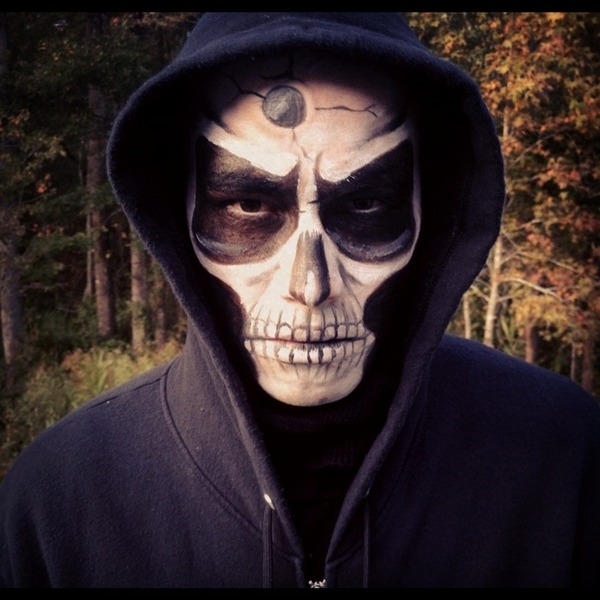 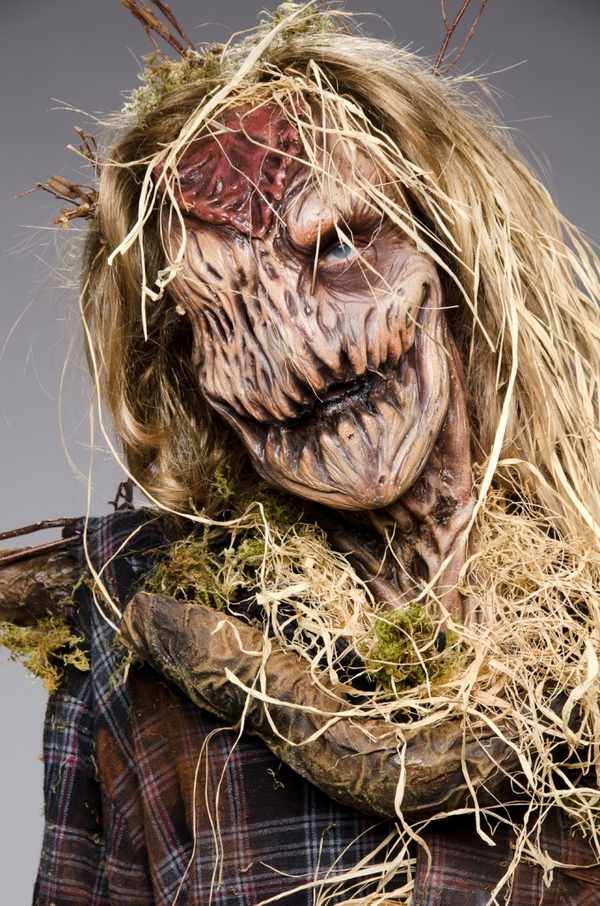 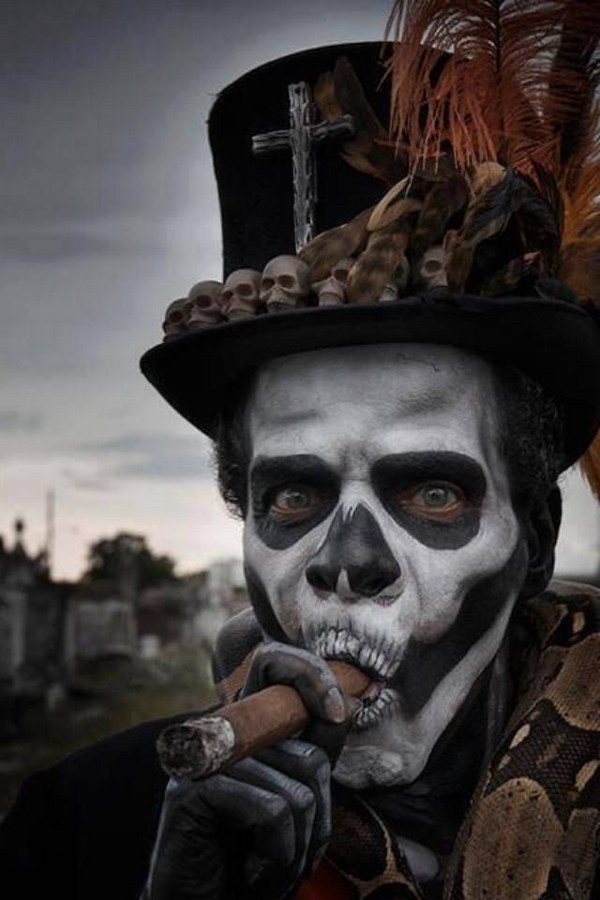 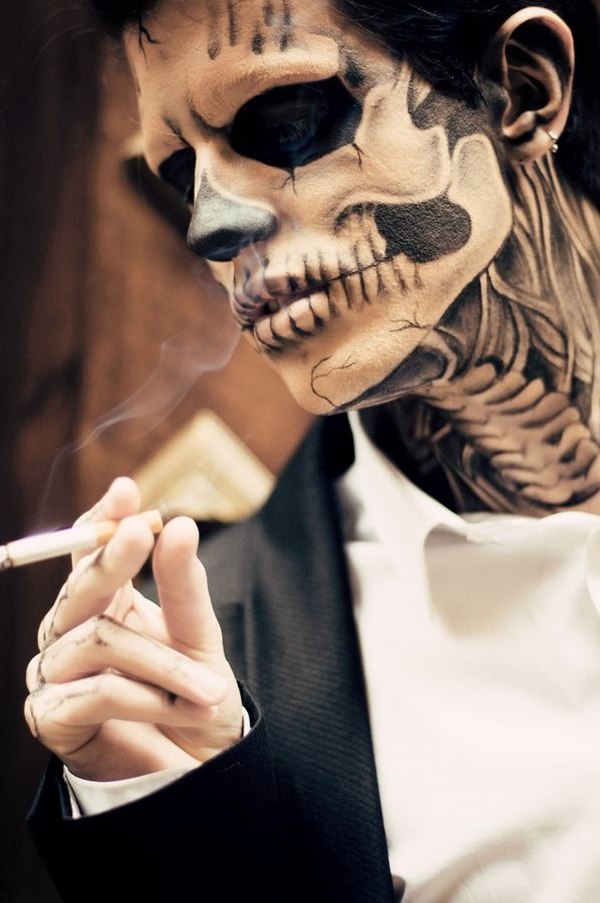 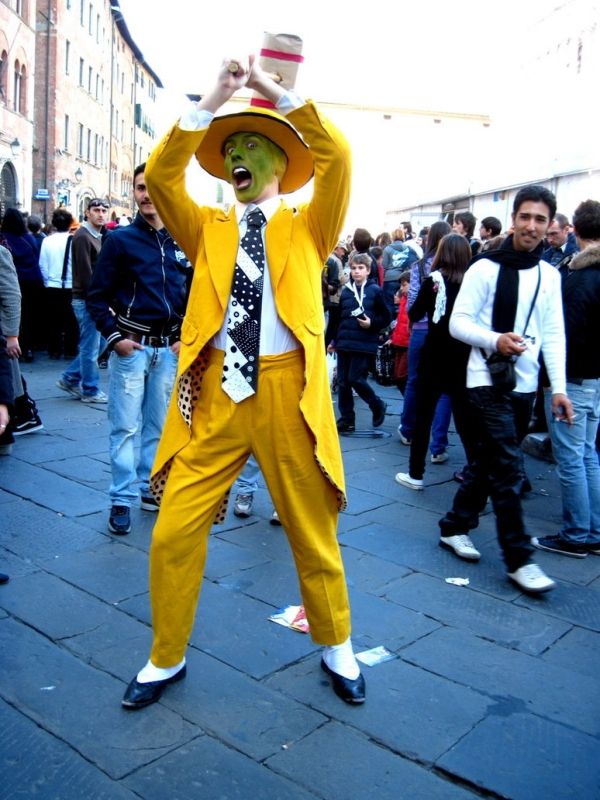 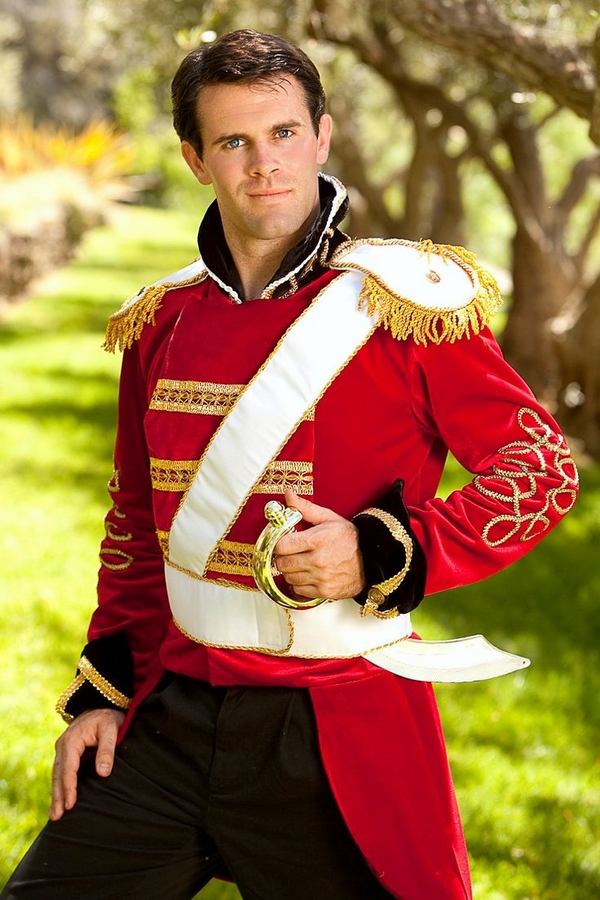 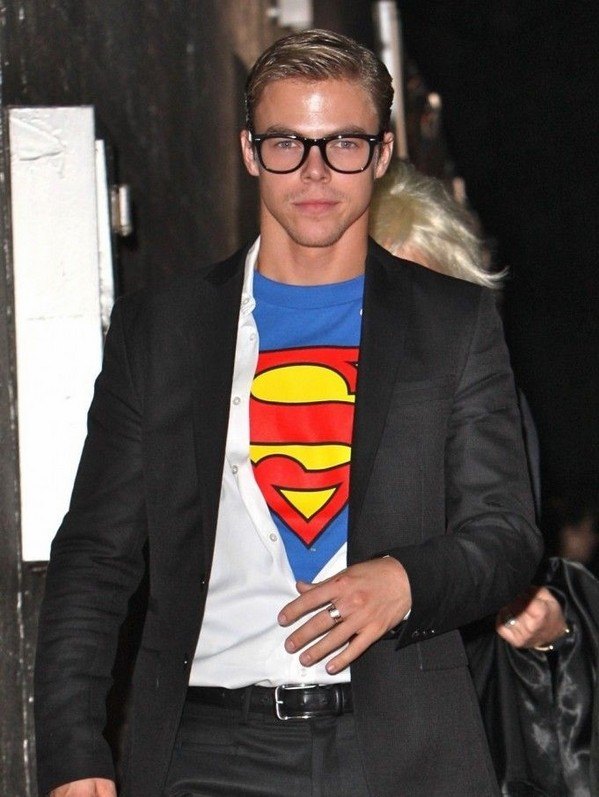 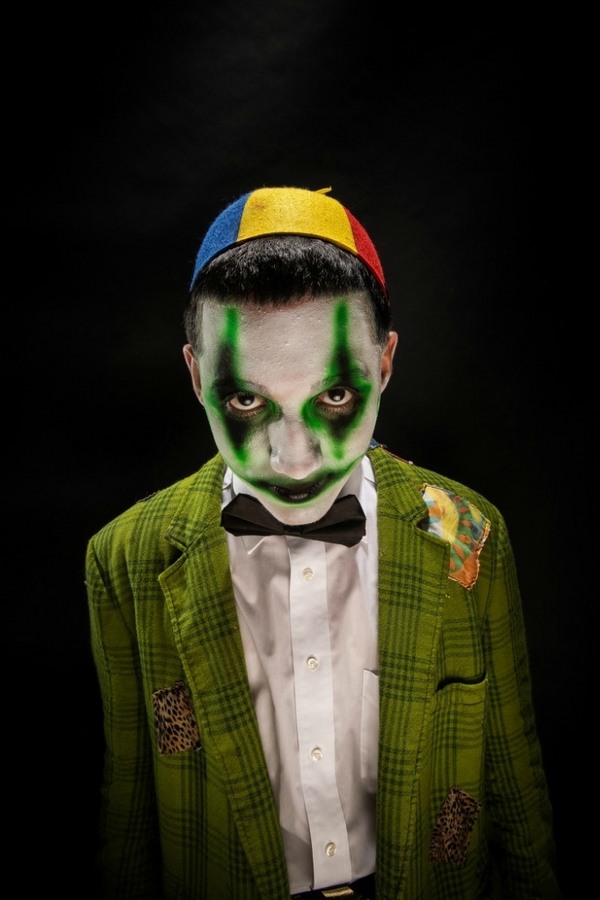 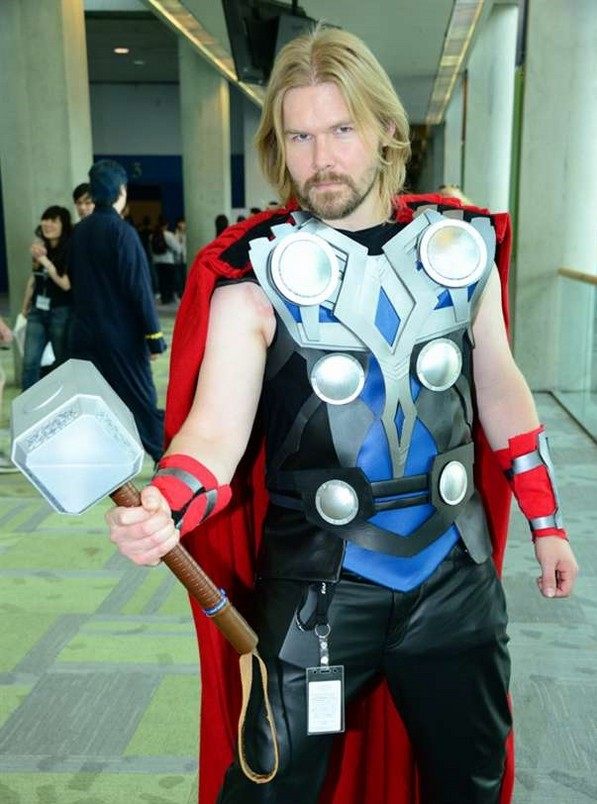 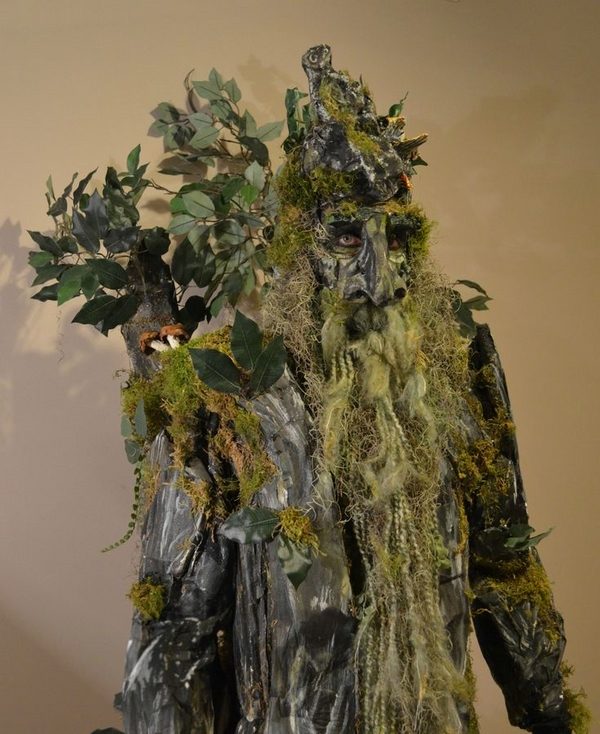 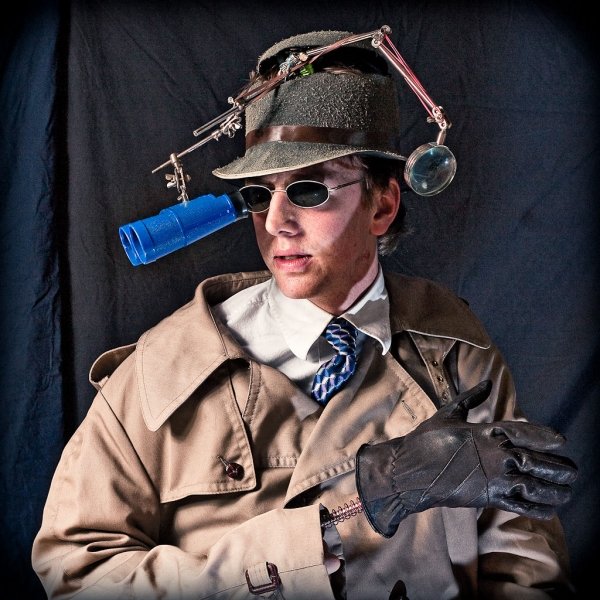 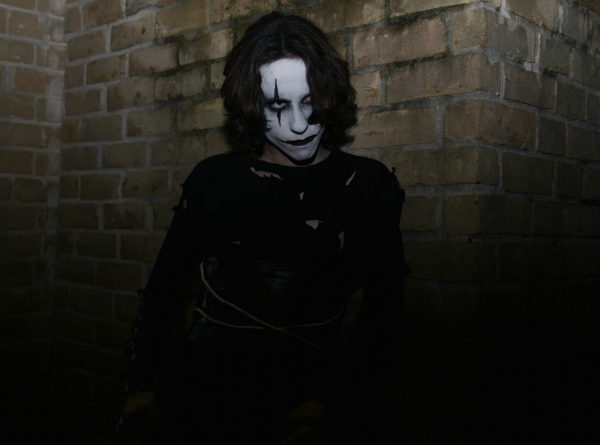 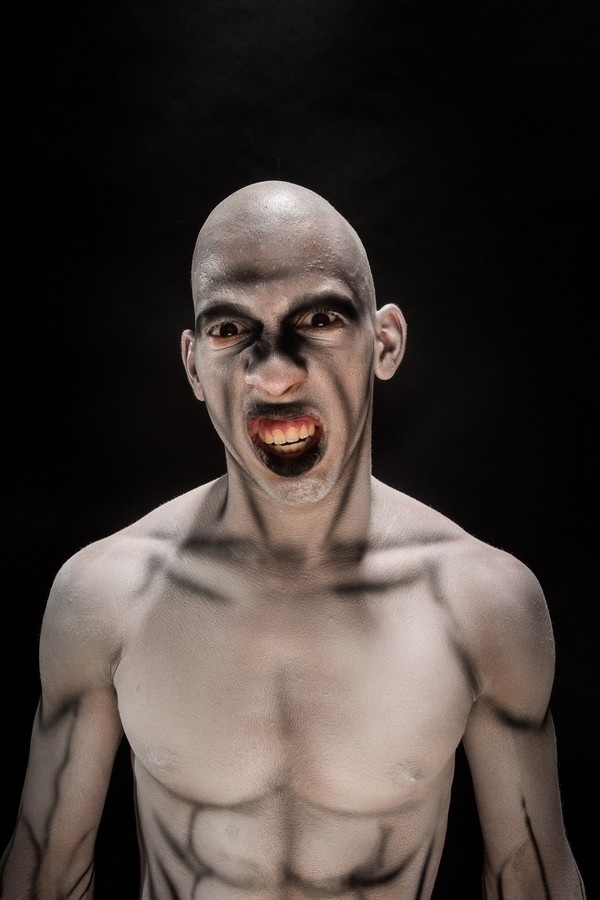 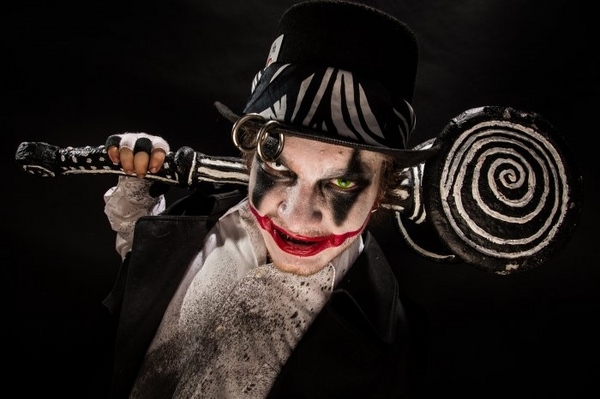 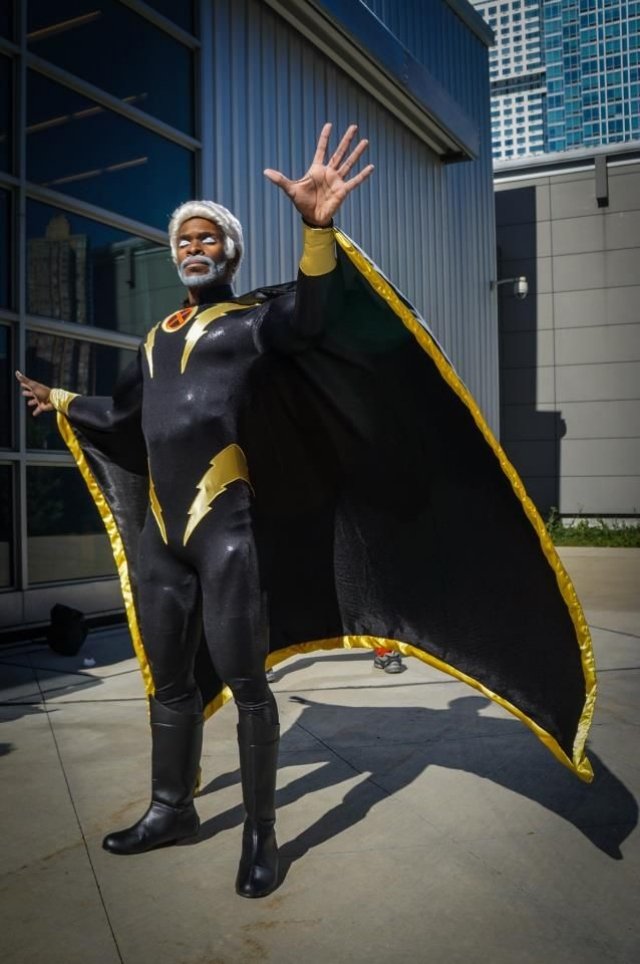 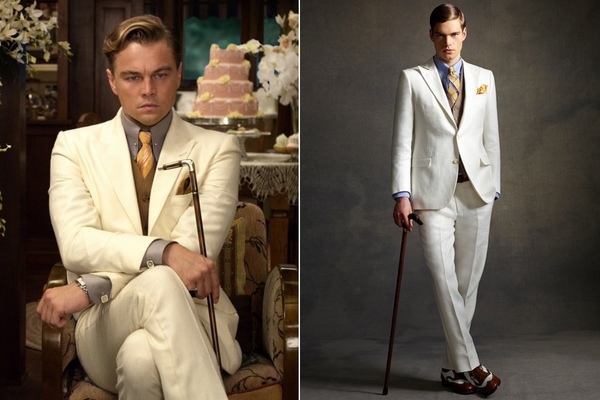 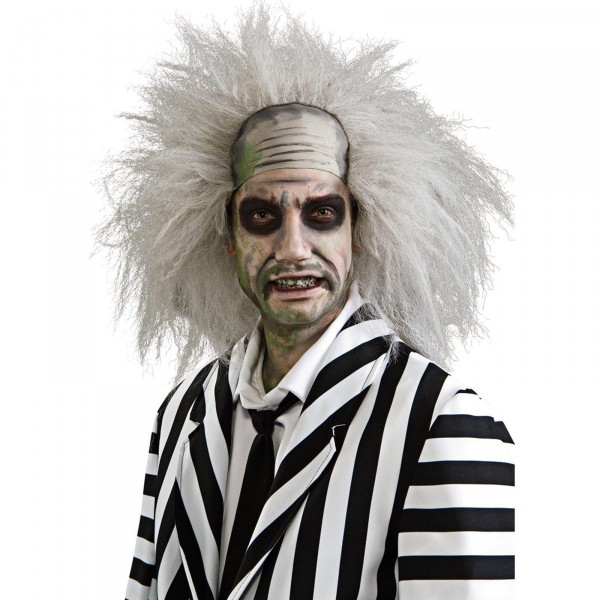 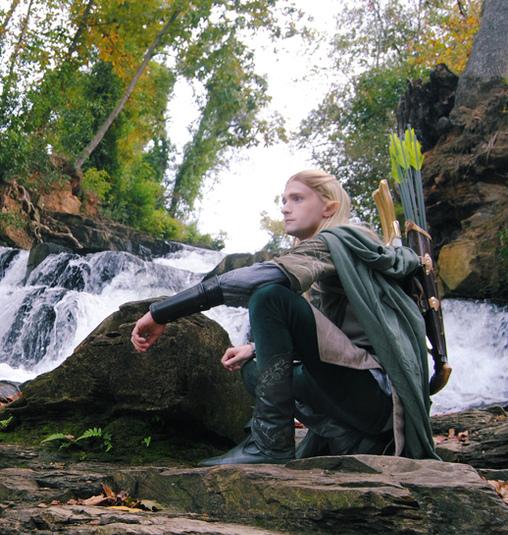 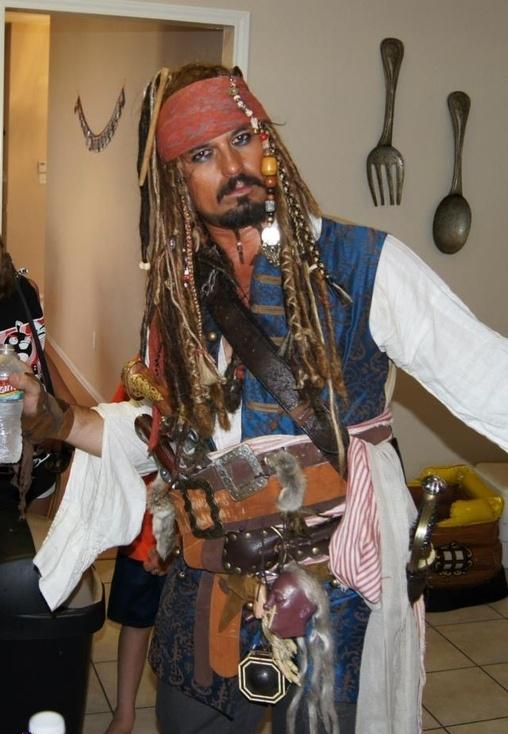 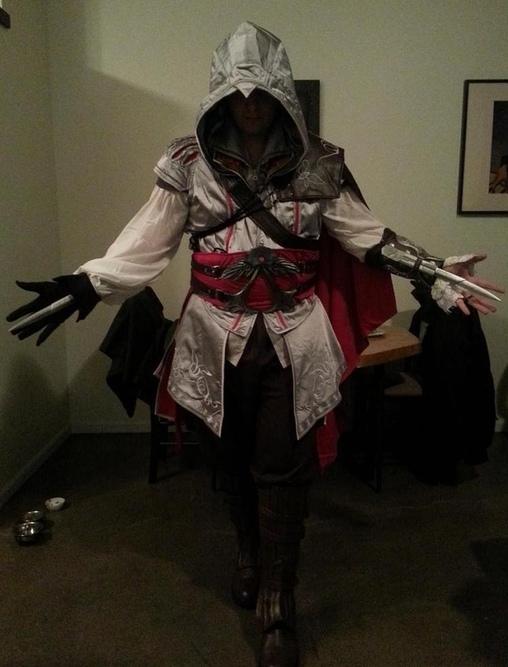 Breaking bad Halloween costume – the most popular costume for fans 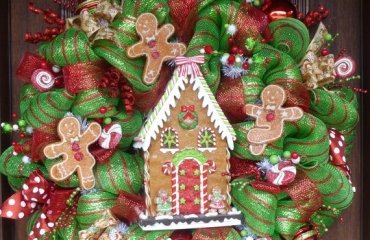 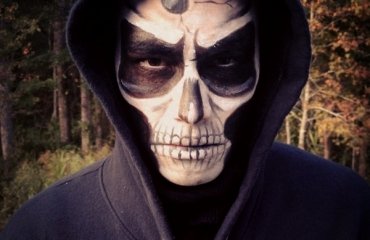 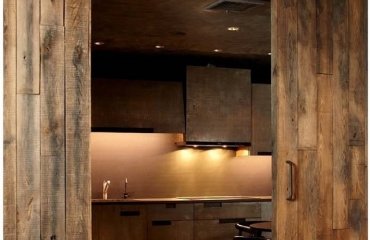 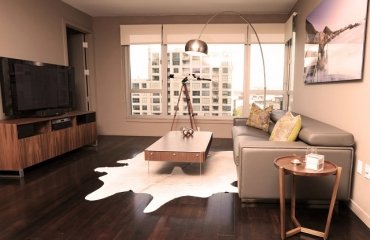