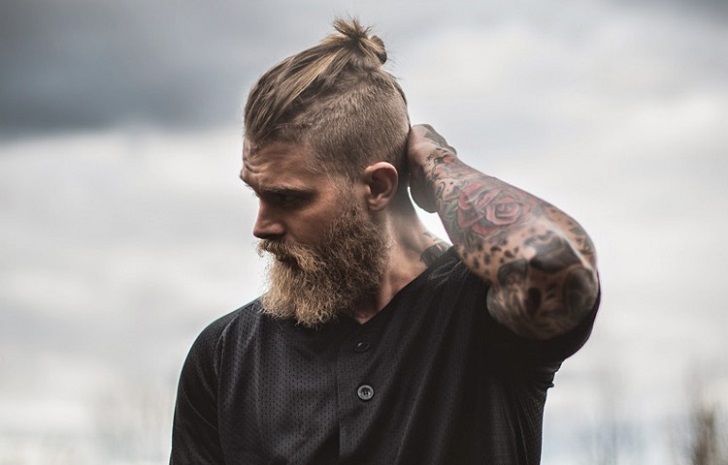 Viking hairstyles for men and women became hugely popular with the release of the The History Channel’s Vikings series. We see Vikings inspired hairstyles on the red carpet, football players, singers, celebrities wear them and let’s be honest, these hairstyles do look amazing, inspiring and incredibly sexy! Braids, ponytails, buns, loose and messy bangs – who could possibly resist that? We selected some of the most striking examples for Viking hairstyles which are the hottest trend of the season! 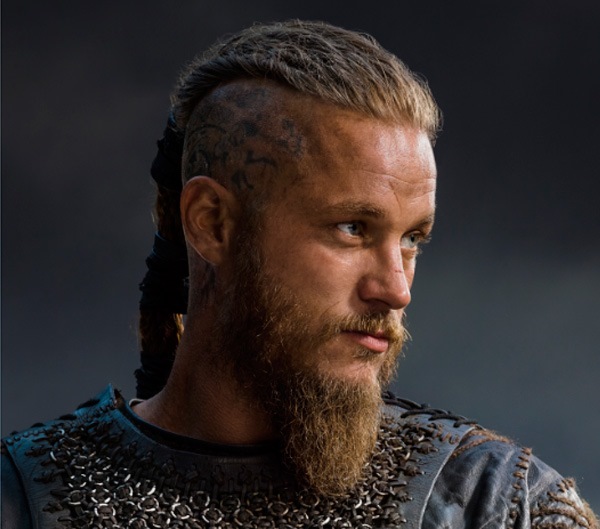 Let us have a quick look at the tradition and history of the Vikings. Hair was considered a symbol of luck, strength and prosperity so long hair was traditional. Viking’s men hair was no shorter than women’s hair but from a practical point of view the hair should not interfere with the daily activities – work; plow, cook, fight so braids and various weaving were extremely popular. The main feature of these hairstyles is that the braids were complex, incredibly interesting and imaginative – twisted into one, double braids, braids in combination with loose hair (only girls who were not married were allowed to wear loose hair).

Viking hairstyles for men with braids 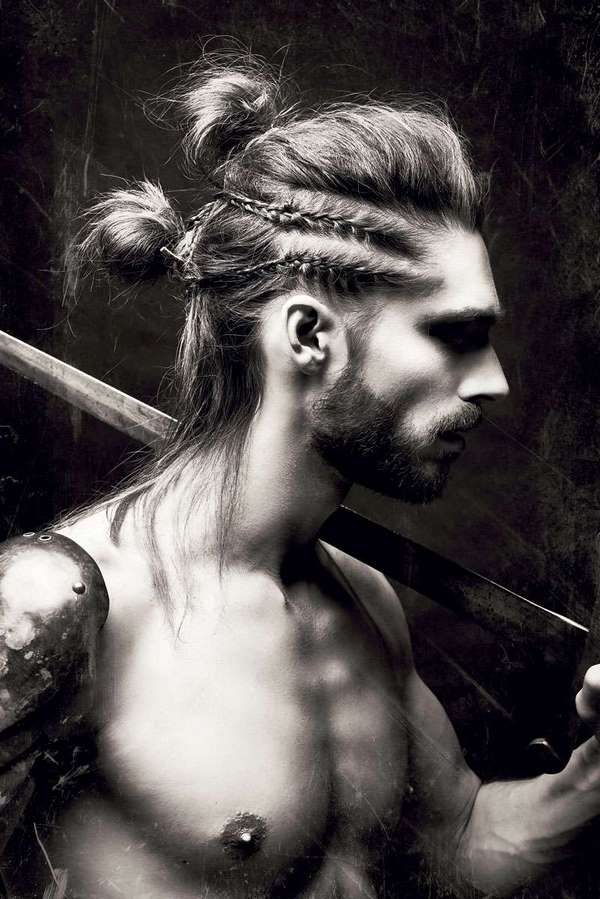 Without any doubt, the most popular character, Ragnar Lothbrok, played by Travis Fimmel became an inspiration for many hair stylists and young men. Throughout the series he appears with a variety of haircuts – sometimes a very short haircut, with a shaved hair, and in others – with a thick long braid. Another character, Bjorn Lothbrok, also became an inspiration for men’s hairstyling and we shall look at some of the most popular and trendy Viking hairstyles for men.

Long loose hair and beard is one of the trendy looks but not necessarily the style of the Vikings. However, this hairstyle for men with long hair combined with a beard creates a natural and wild appearance. A characteristic of the Viking style is the messy half ponytail which is a more practical version which will keep the hair off your face.

Braids for men with long hair, especially in a Viking style, look amazingly masculine and give a unique and stylish look. Men can choose from different options – a single braid down the center of the head, half braid, loose braid, etc. The loose braid is the easiest way to create an awesome warrior, or Viking, if you prefer, look. The half braid hairstyle does not stretch over the entire head, but is formed from the upper hair. The simple braid makes the hairstyle a bit stricter and becomes an eye-catcher in everyday life. It is usually combined with an undercut and if you want to draw the attention to yourself – this spectacular hairstyle would definitely do it! 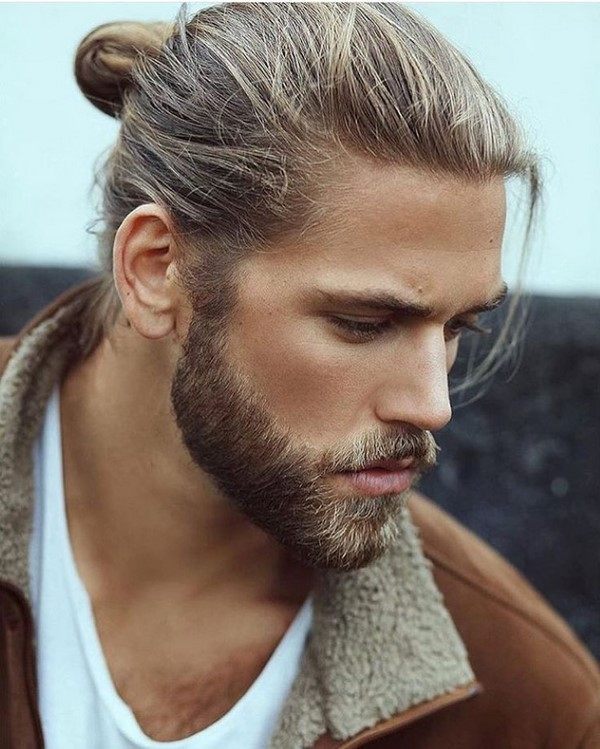 A real Viking warrior possesses strength and nobility. These wonderful masculine qualities must be reflected in his appearance and nobody would even think that a knot, bun or a ponytail does not look masculine.

A man bun is one of the easiest styles for any type of hair – straight, wavy or curly – suitable for both long and medium hair length. You do not even have to comb the hair. Just use your hands to pull the hair back and secure it into a bun and your hairstyle will look natural and authentic. A variation is the half bun which is done in the same way and if you wanted a modern twist – opt for a half-bun and undercut. A beard is the thing to complete your Viking-inspired appearance.

Undercuts combine the Viking appearance and the hipster look and you can choose from different variations – a slicked-back undercut, half pony with undercut, braids with undercut, etc. However, you need to keep in mind that for a more Viking style you need a messier and more textured hair so try to avoid the sleek and neat look. 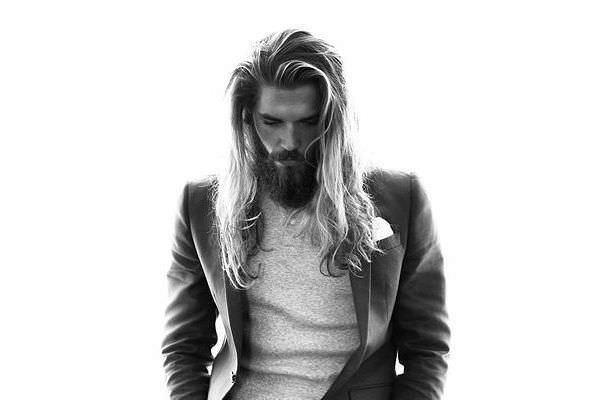 As you see, there is nothing complicated in the Viking hairstyles for men, except for the problem of growing hair since childhood. The best is that you can mix different styles – braids and undercuts, braids and loose hair, buns, knots – whatever pleases you. Do not forget that the beard is a must! 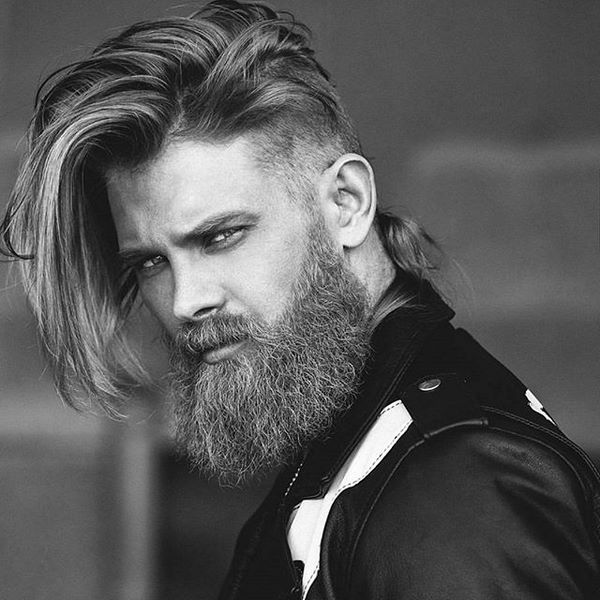 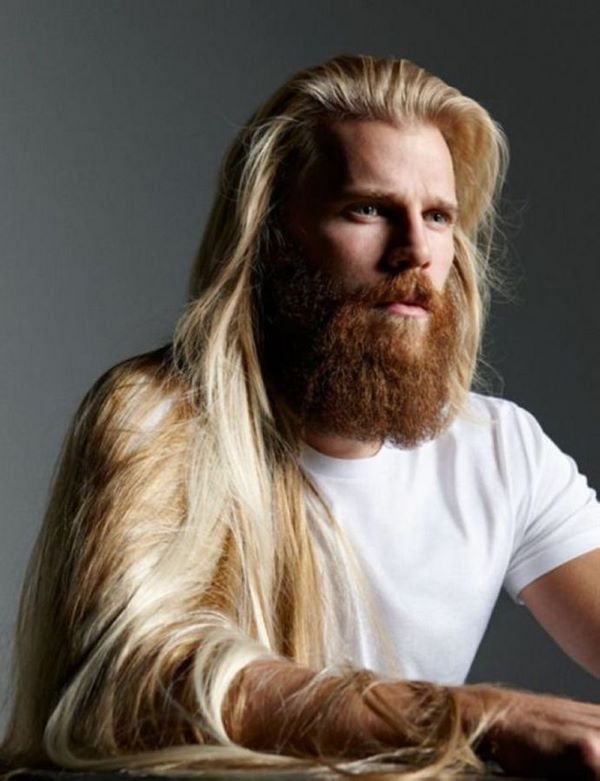 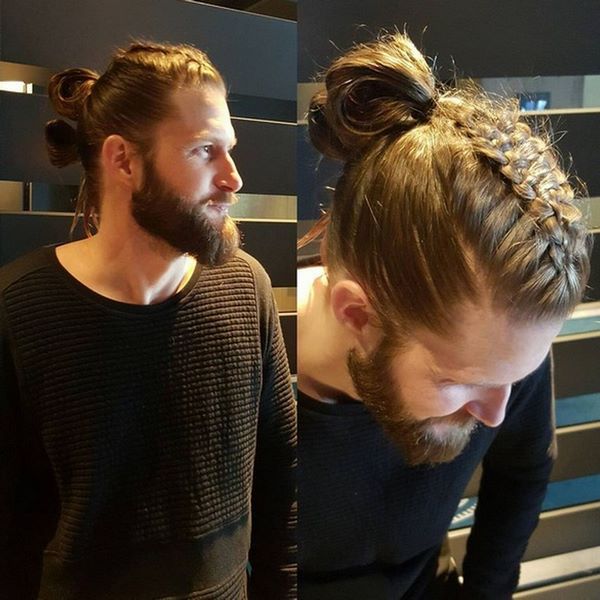 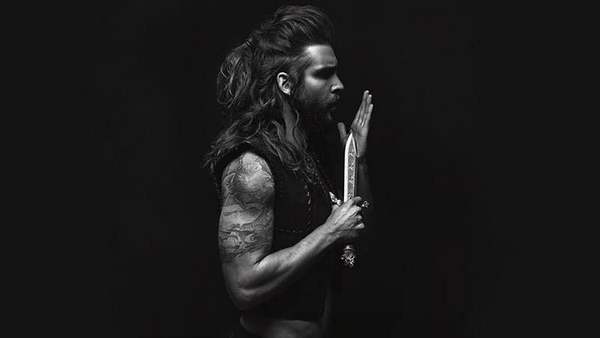 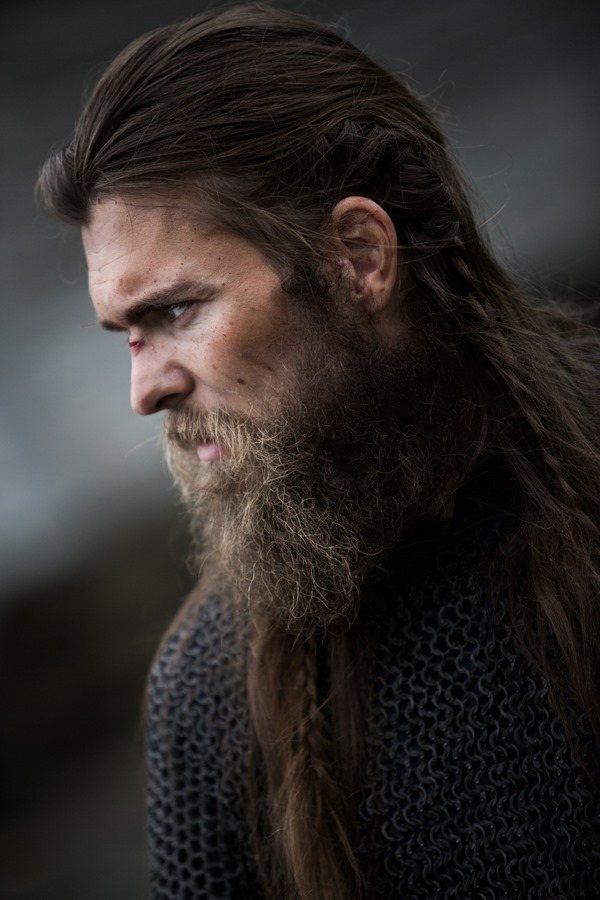 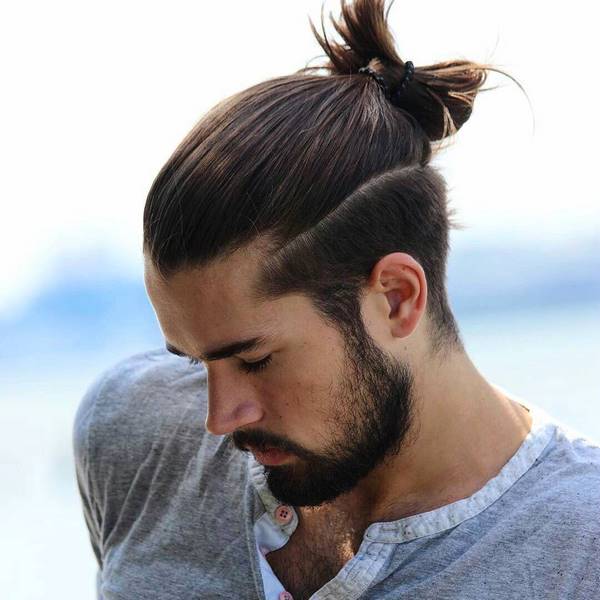 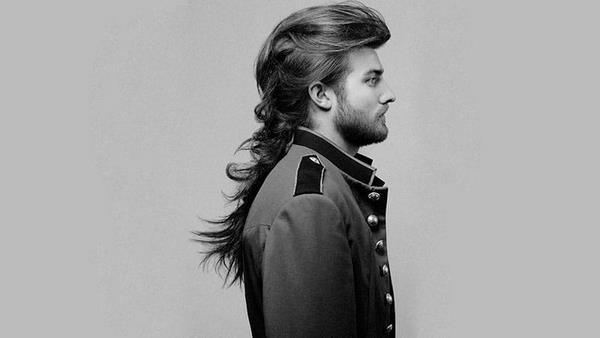 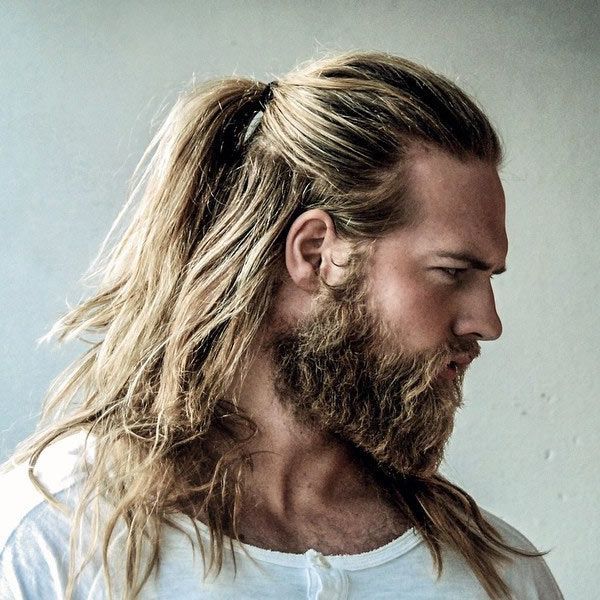 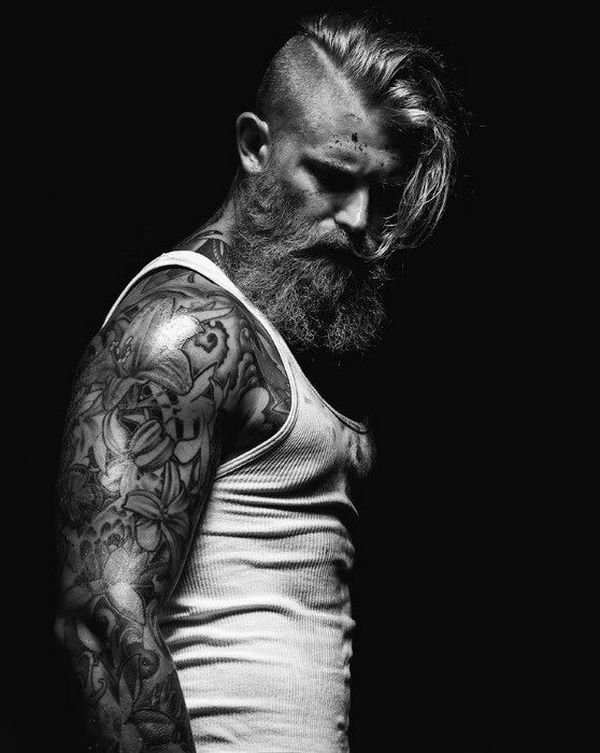 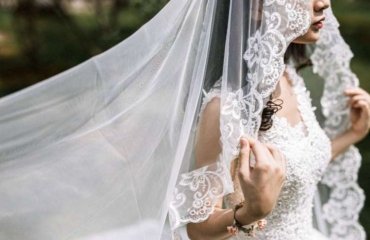 2022 Wedding Hairstyles with Veil for Long, Medium and Short Hair 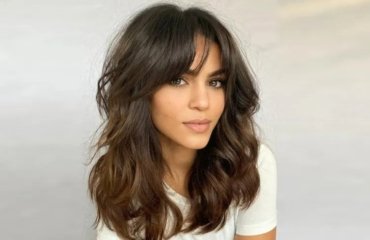 Which Hairstyle with Curtain Bangs to Choose to Parade on the Red Carpet? 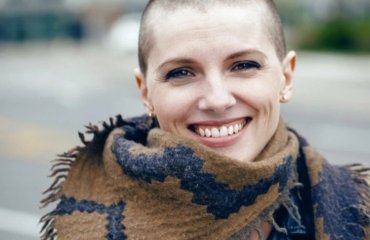 Buzz cut for women over 50: The short hairstyle is so attractive and easy to care for! 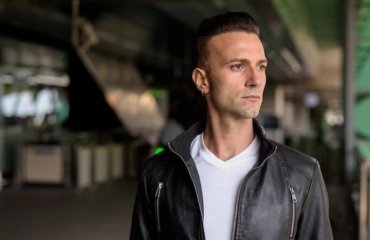 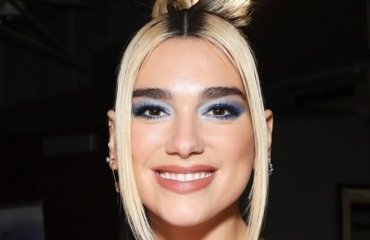 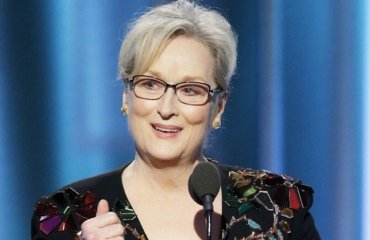