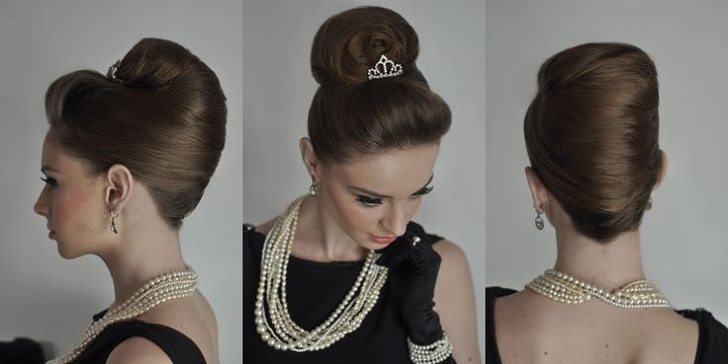 50s hairstyles brought a dramatic change in comparison with previous decades yet keeping the femininity and naturalness. Many hairdos in the style of the 50’s look really relevant now and we often see them re-created on the red carpet and fashion shows. 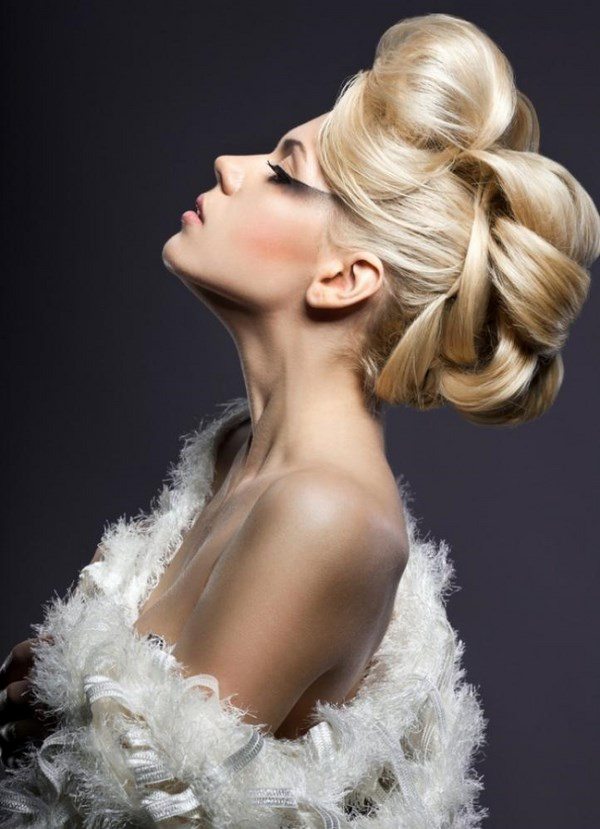 The 50s were marked by the desire to return to normal life after the limits of the Second World War. The military uniform with broad shoulders was replaced by airy dresses, large skirts and rounded lines. At that time, the woman was a reflection of her husband’s well-being. Daily visits to the hairdresser and change of outfits during the day were normal, even compulsory. The image of an ideal housewife with a make-up, a hairdo, in a fashionable dress, on high heels was especially popular.

50s hairstyles – the style of celebrities

Then, just as now, hairstyle and fashion were dictated by the stars and celebrities – the first ladies of Hollywood. Audrey Hepburn, Bettie Page and Grace Kelly, popularized their stylish haircuts which became immediate hits and were copied by millions. The poodle hairstyle was one of the most popular ones due to the fact that this is a short hairstyle, framing the woman’s face and focusing the attention to the eyes and at that time women did up their eyes in a dramatic fashion. The coquettish style of Marilyn Monroe – another icon from this period – is copied even nowadays. The style of the 50’s can be characterized with some distinguishable features – bright make-up and aristocratic pale face, thick eyelashes. Lighter hair colors became fashionable and women often added fake curls and hair tresses to achieve the fashionable volume. 50s hairstyles included smooth and elegant curls, glamorous waves, short haircuts at chin or shoulder length, and a lot of hairspray was used for fixing the hair.

What are the most popular 50s hairstyles and haircuts?

50s hairstyles required a certain accuracy and skill and at that time women practically could not do without the help of a hairdresser to achieve the ideal look. Some of the most famous haircuts and styles have kept their popularity and you can see them nowadays with the modern twist of the 21st century.

Ponytail – simple and elegant, considered as classic, but it actually comes from the 50’s, although nowadays this is considered as a daily and informal style.

The bouffant, worn by Jacqueline Kennedy for her wedding in 1953, with its voluminous look was also very popular, with waves flowing freely from the crown area and curled edges. This hairstyle took time, effort and precision as well as a liberal amount of hairspray to achieve the desired look. The beehive was a very popular variation of the bouffant.

We mentioned the poodle cut, which was a short haircut and was as popular as elfin cut or the Italian cut. The hair is permed into short, tight curls, which are very similar to the poodle’s curly hair and this is where the style name comes from.

The pixie cut which was introduced by Audrey Hepburn in the movie “Roman Holiday” became a hit as she demonstrated how you can look glamorous and feminine without having a long hair. 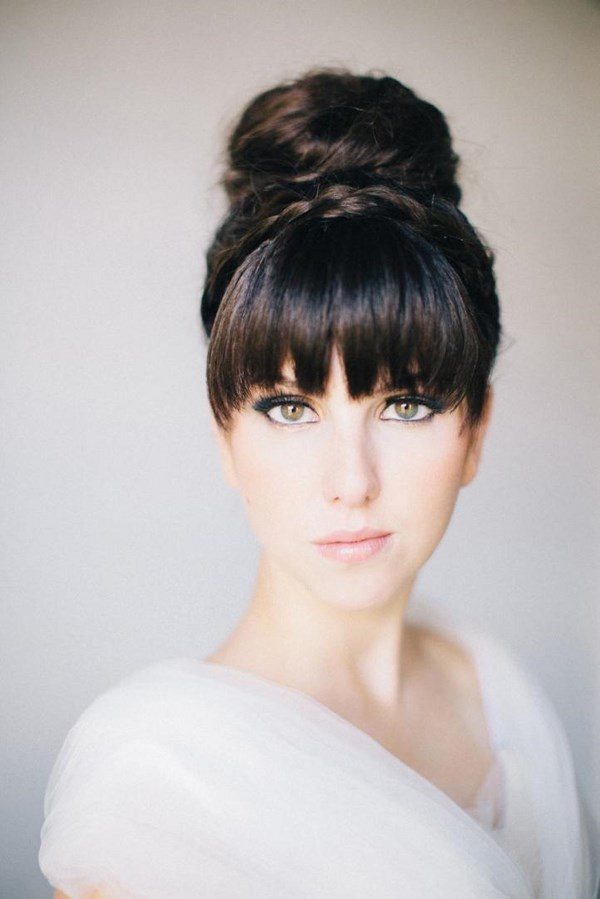 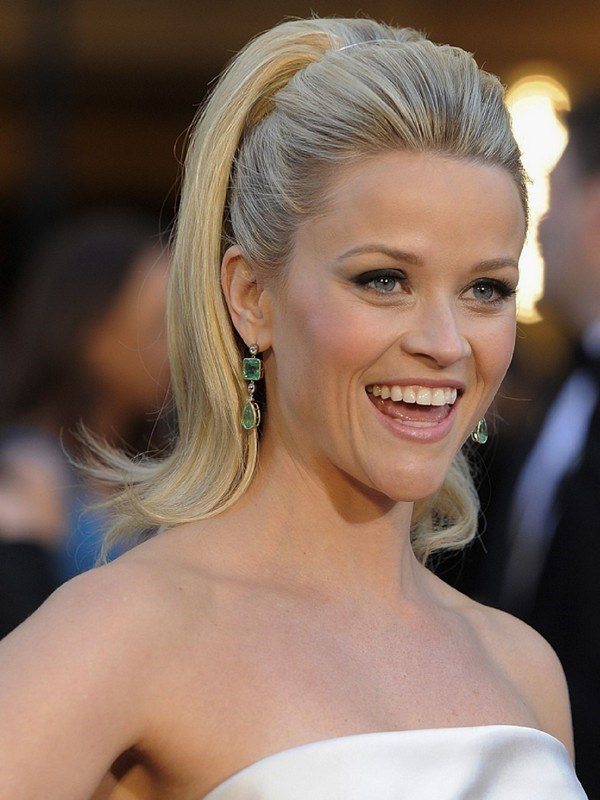 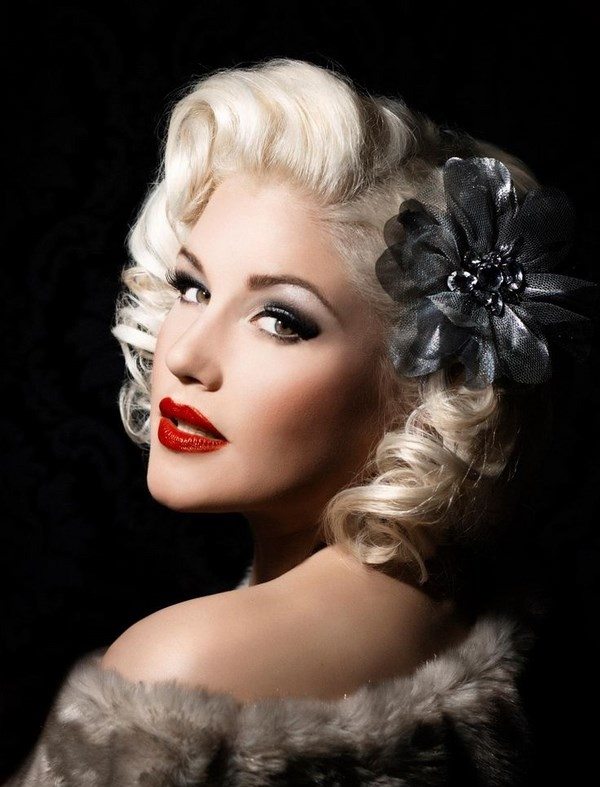 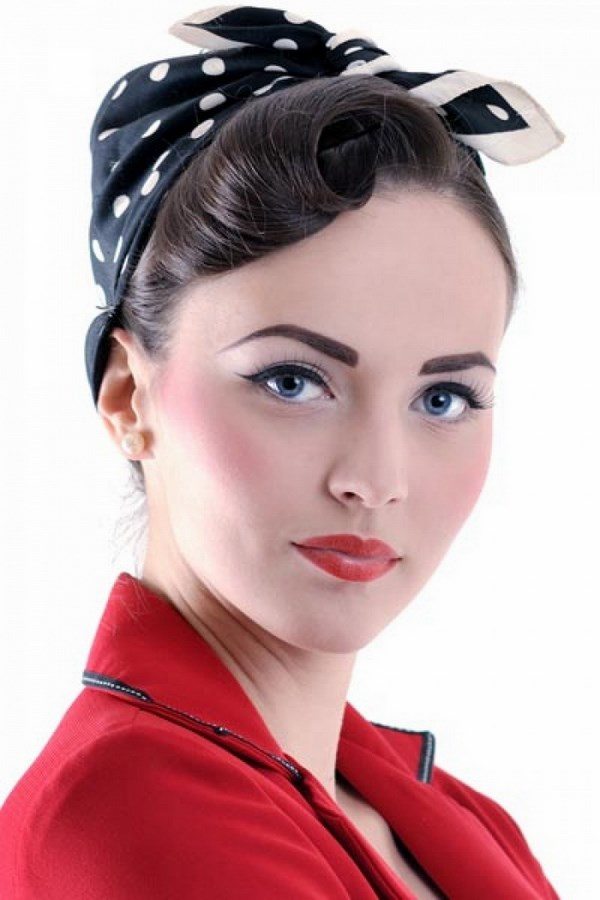 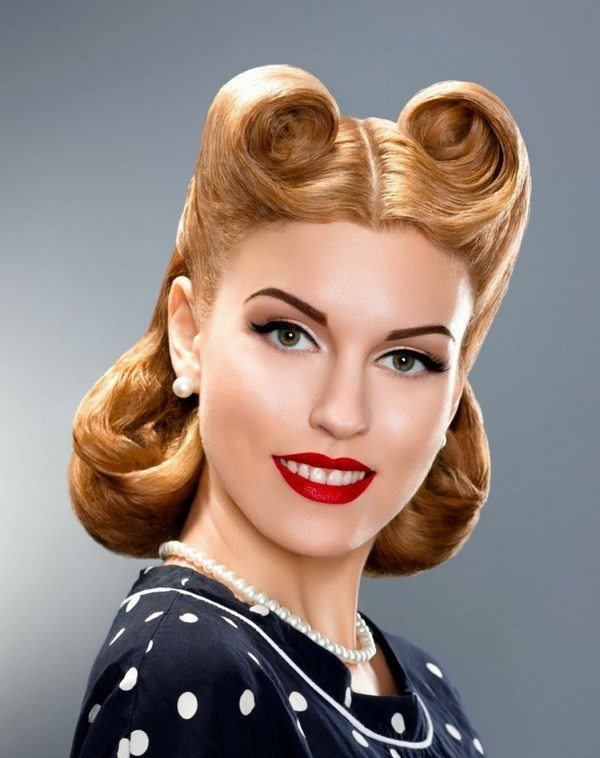 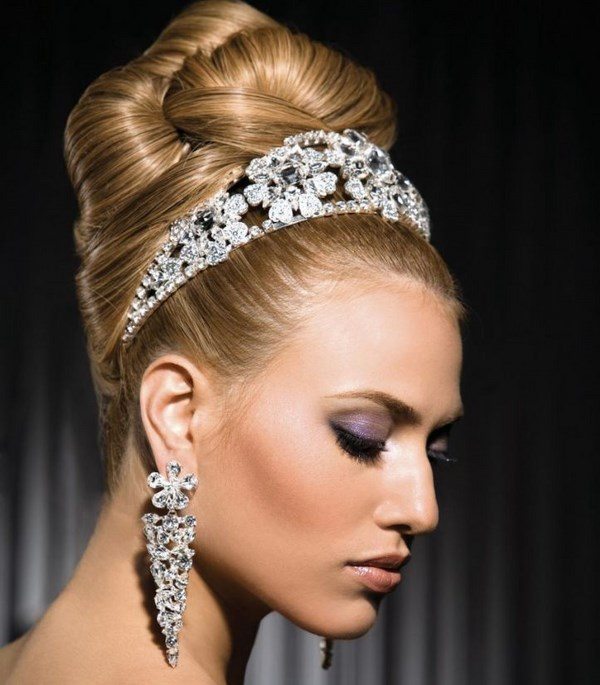 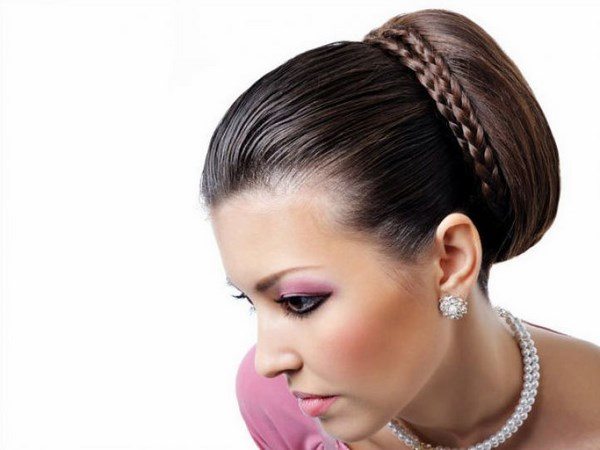 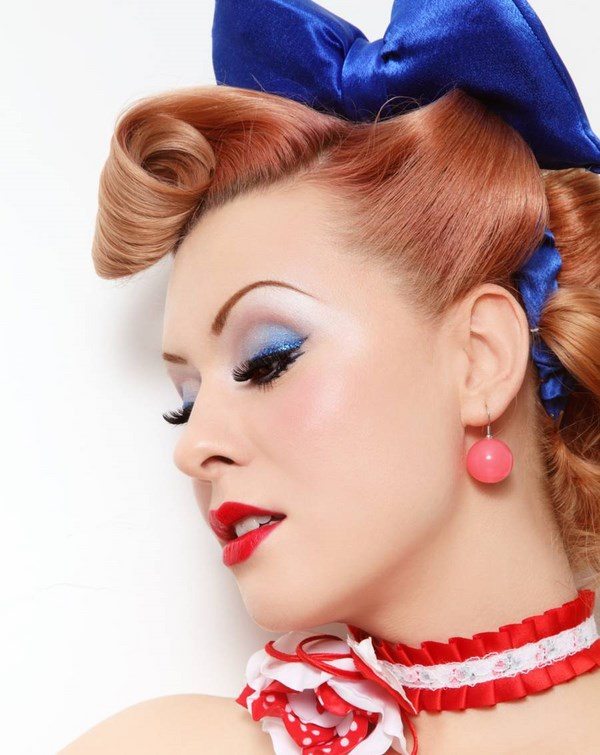 Grey ombre hair - ideas for the most fashionable dyeing 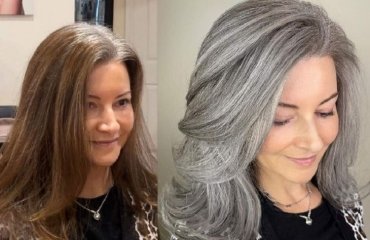 How to brighten salt and pepper hair? Learn the top 3 natural remedies to try at home! 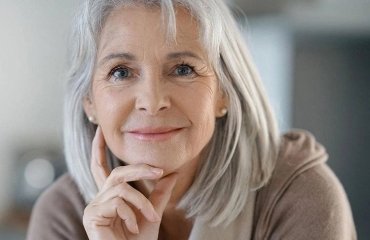 How to wear bangs at 60? 5 elegant and youthful hairstyles 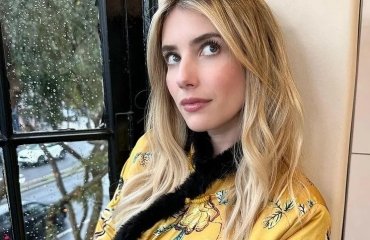 Tiramisu Blonde hair color: The most popular hair trend for the holiday season! 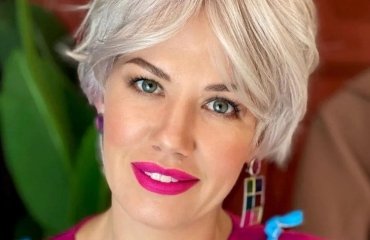 Bixie hairstyles for women over 50: The short hairstyle is trendy and instantly makes you look 10 years younger! 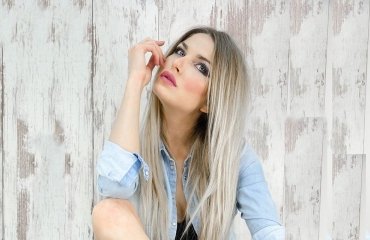 What kind of balayage for white and grey hair? Spotlight on Gray Blending to finally get your own! 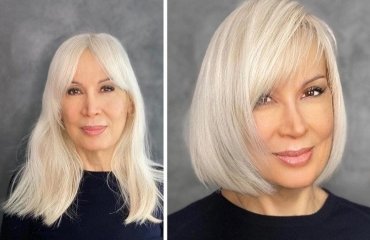 What haircut with bangs after 60 will highlight your features? 7 exquisite ideas!