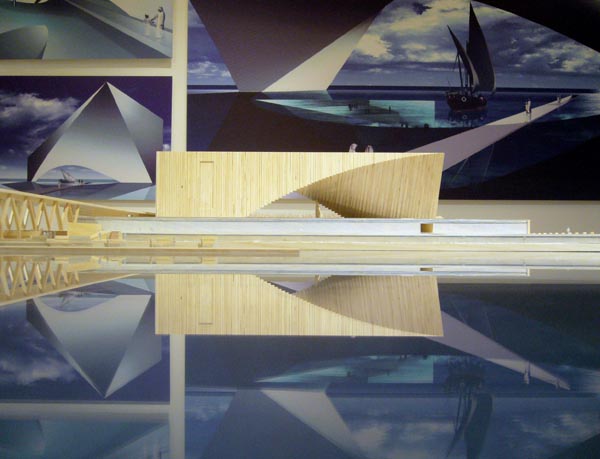 The minimalist design is strongly influenced by the Japanese traditional design and architecture, which focuses on the simplicity and elegance of the shapes. The Japanese architect Tadao Ando creates buildings, in which light, water, wind and concrete co-exist to perfection. Ando uses mainly concrete and glass. He designs unique spaces, which change constantly, because the sun and wind play in their frames. The minimalist architect  himself says that light has a decisive role in all of his projects. 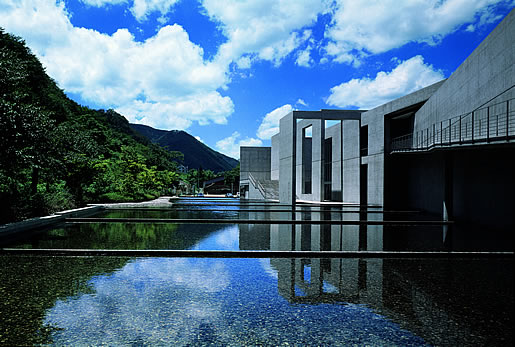 According to the minimalist architect, the architect’s main goal is to create a private zone for the person within the society. And he encloses the spaces with thin concrete walls. The walls are the main element according to him. They have the power to divide the space, to rearrange the placements and to create new territories. The Japanese man uses basic geometric shapes – squares, rectangles, circles, triangles. His trade mark is the round openings, which impale the buildings, letting the sun in the rooms. 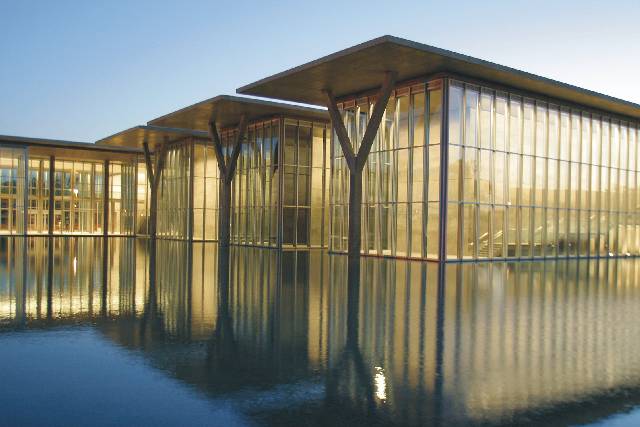 The Famous Minimalist Architect uses the natural resources to their full extend, so as to restore the natural binding between the building and nature, lost in the cities’ modernization process. One of his favourite elements is water. That’s why he builds his buildings close to water areas, which fit naturally and harmoniously in the exterior. Although the concrete constructions are perceived as heavy and harsh, the works of the genius Japanese man are gentle like silk. The grace they possess is not as much due to material combination, as to their shape. 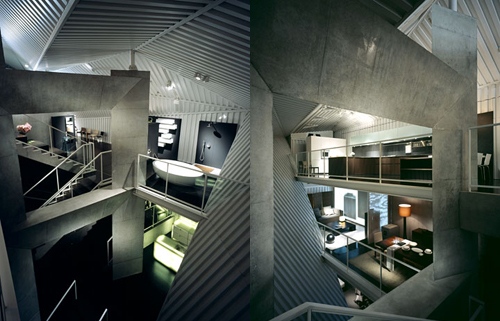 The Japanese architect doesn’t forget wood, which rules in Japan’s architectural outlook. Some of his minimalist buildings are constructed of wooden bars like a fine scaffold. He doesn’t seek openness in the outside, but rather aims to put a fence around the inner human space. The dense fence, which surrounds his buildings, is placed between the live places – the yards, which make the rain, greenery and wind a part of the household territory. When designing his buildings, Tadao Ando thinks about their inhabitants and this becomes clear in the details, which have a specific appeal in his compositions. Aesthetically clean shapes, where beauty is the only leading power – this is a characteristic element of Tadao Ando’s minimalistic style. 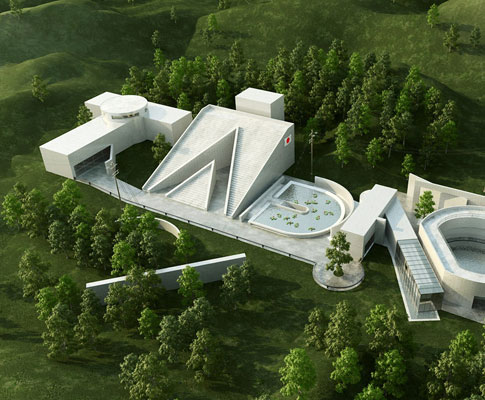 Modern Architecture - The legacy of Frank Lloyd Wright
Next article 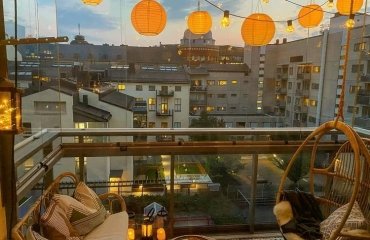 Balcony fairy lights – how to create a serene corner without too much effort? 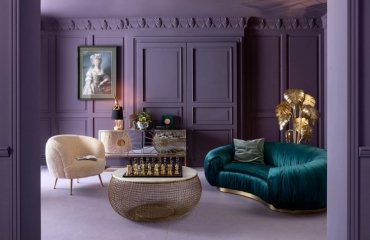 Avant-garde styles in interior design and their main features 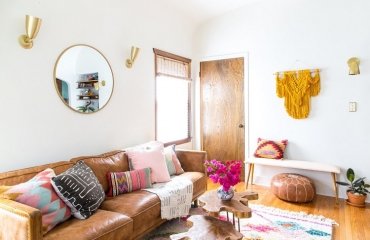 How to do Bohemian decor on a budget? 7 stylish and unique ideas that will save you money! 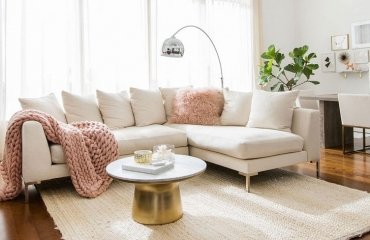 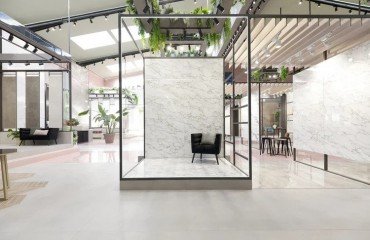 Why Do You Need to Renovate a Ceramic Store or Exhibition Area? 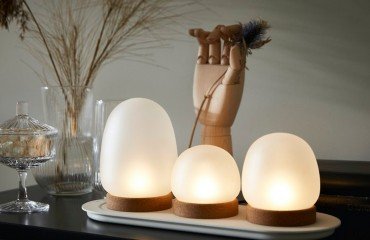 How to modernize your home with the new IKEA October 2022 collection?