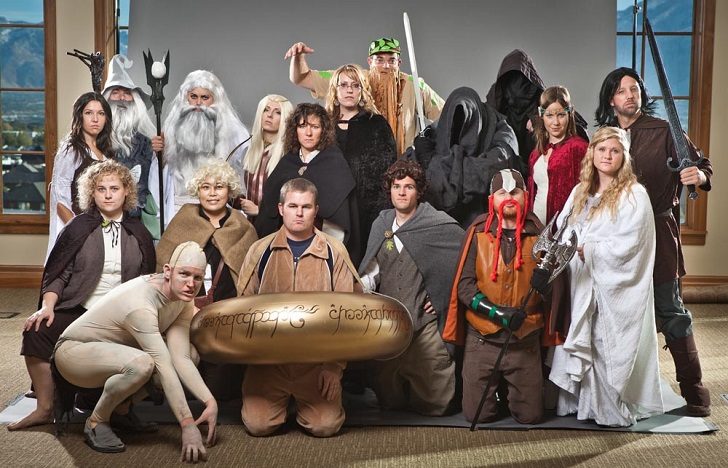 Halloween costumes 2016 are inspired by the most popular and loved characters. Every year new and exciting costumes for men, women and kids appear on the market and provide an opportunity to be your favorite character, movie hero or celebrity. Do you want to be the best dressed at your event? Have you thought of your costume – do you want to be scary, sexy or original? You can find all sorts of amazing designs but if you want to be super trendy, look at the selection of the most popular Halloween costume ideas. 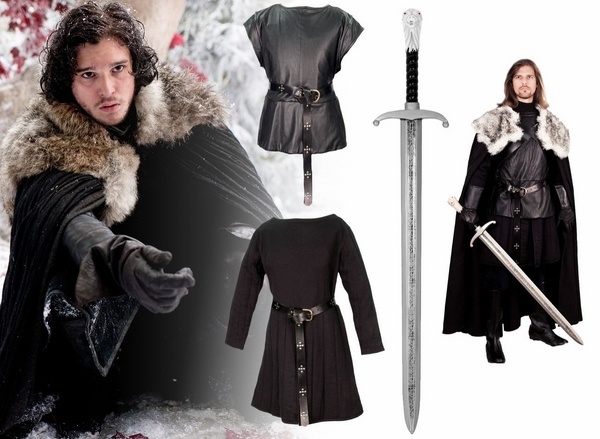 The absolute number one of Halloween costumes 2016 theme, without any doubt, will be Game of Thrones. We all know that “Winter is coming” but before that it is Halloween coming and we have to be prepared. From the moment of the debut, Game of Thrones has become an inspiration for spectacular transformations. If you have not decided yet which character you want to be you will definitely find some inspiring ideas in the gallery below and impress your friends with your creativity and your knowledge of certain characters. Daeneris Targaryen and Khal Drogo are perhaps as popular as Jon Snow. Cersei Lannister and Melisandre are the top choice for women and you can choose one of the many Halloween fancy dress costume ideas. A Melisandre costume is relatively easy DIY project. You need a red cloak and a red dress, some long red hair, and an amulet in crimson to become a Game of Thrones character. Ygritte and Sansa Stark are also extremely popular in the costume ideas search. Do you prefer Joffrey Baratheon, Rob Stark or Tyrion Lannister? Or perhaps the White Walker or the Night’s King? You can find some realistic Halloween masks to transform yourself into a true White Walker. Whatever you choose you will be attracting the eyes of everyone and that is for sure. 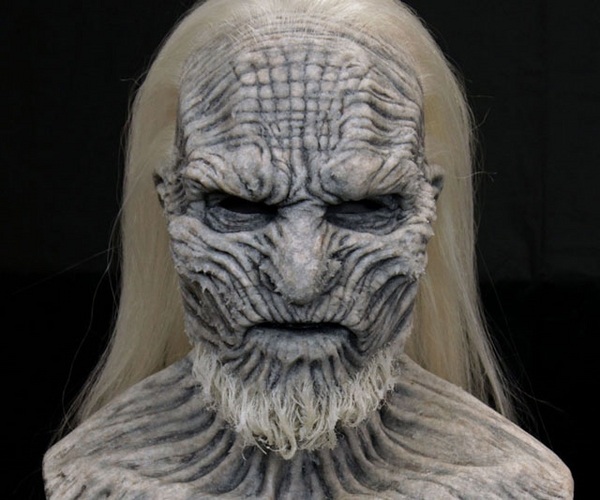 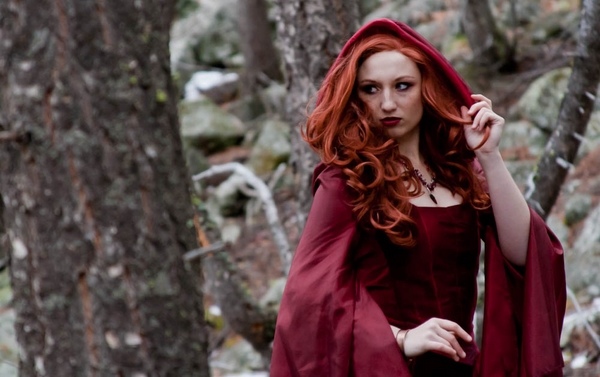 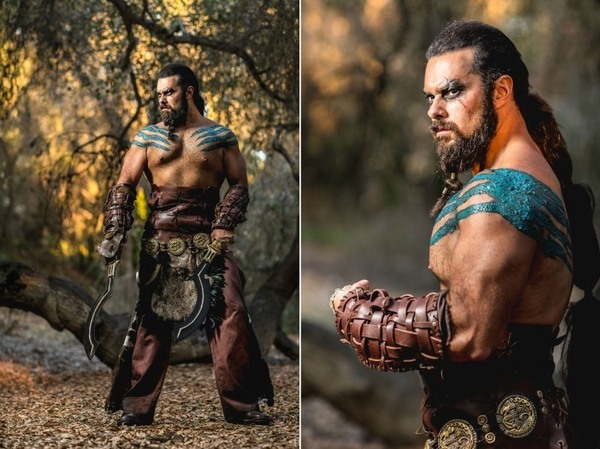 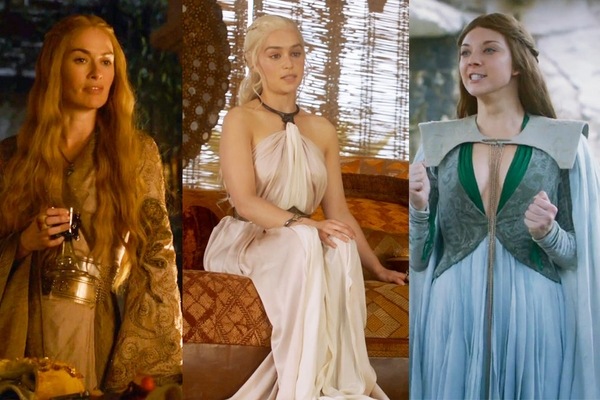 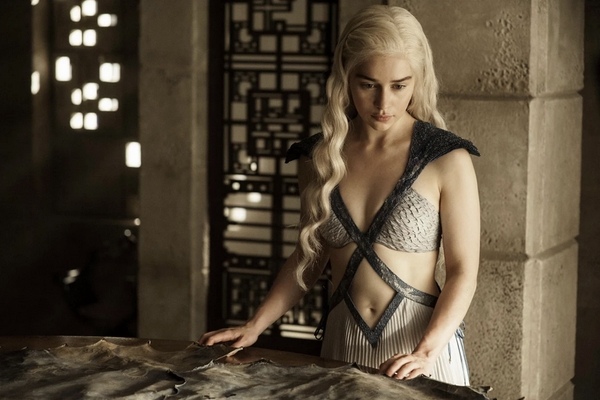 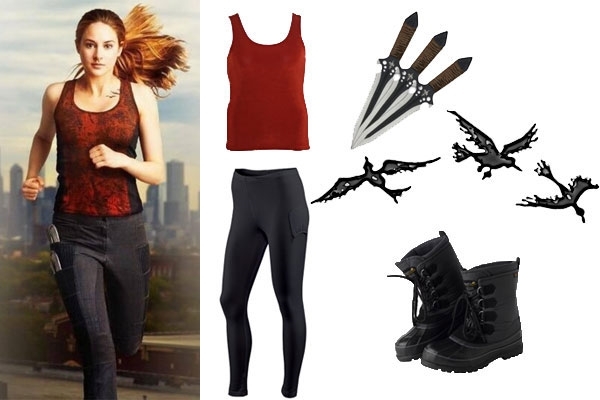 Among the leading Halloween costumes 2016 for teens are the characters from Paper towns and Divergents which successfully compete with the Twilight saga vampires. The popularity of these characters among teenagers is quite understandable as both Margo Roth Spiegelman and Tris costumes are easy to assemble as a DIY costume. For a Dauntless divergent you need an all-black outfit – a black leather jacket, black skinny jeans, combat boots and you are ready to go! Do not forget the flying birds tattoo! 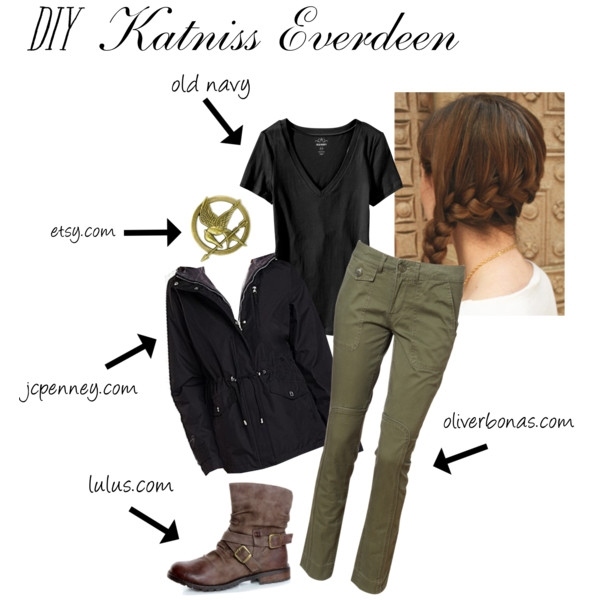 With Katniss Everdeen it is relatively easy. She does have some signature looks and her fight-wear is pretty simple – a black v-neck t-shirt, brown leather boots and a sturdy waist belt. Add a leather jacket, the Katniss braid and the bow and arrows to complete your costume. 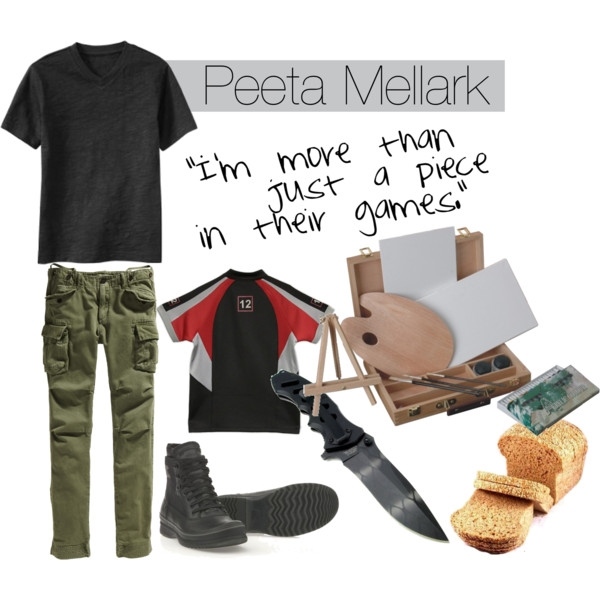 Peeta Mellark is one of the best last minute Halloween costume ideas for men or teenagers because, just like for a Katniss costume, all that is needed is a a black t-shirt, cargo pants and boots. 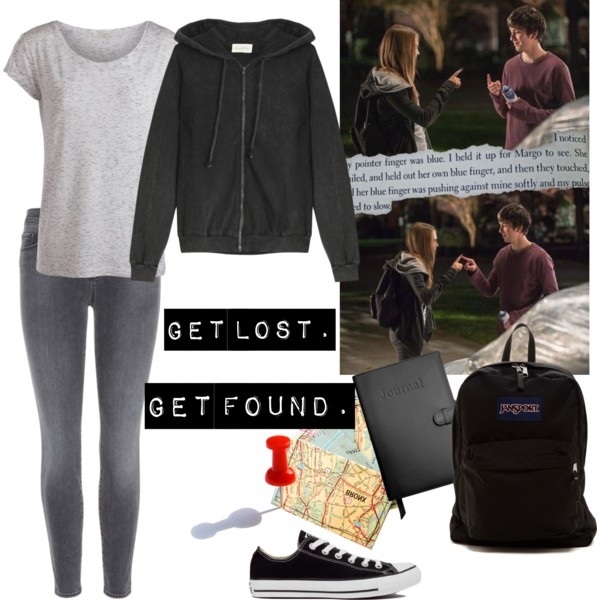 Halloween costumes 2016 – Lord of the Rings 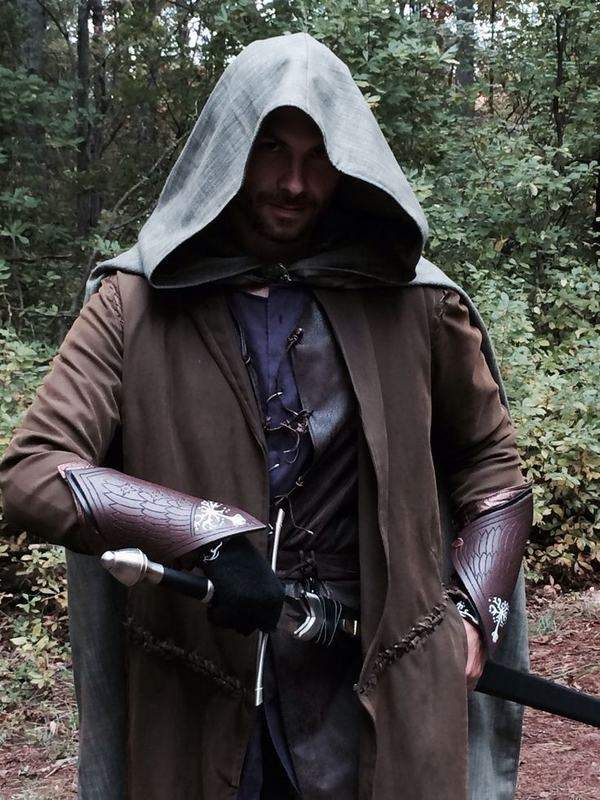 A steady trend which continues in the Halloween costumes 2016 fashion is the Lord of the Rings themed characters costumes. A wide variety of options for Elf costumes, dwarf costumes, orks, hobbits are available and you can either buy your LOTR costume from a specialized shop or opt for a DIY Halloween costume. Of course, Aragorn, Arwen, Frodo and Gandalf remain among the most popular choices. This is also a great idea if you are going with a group of friends or the whole family at a party and each of you can choose a different costume from the same movie. 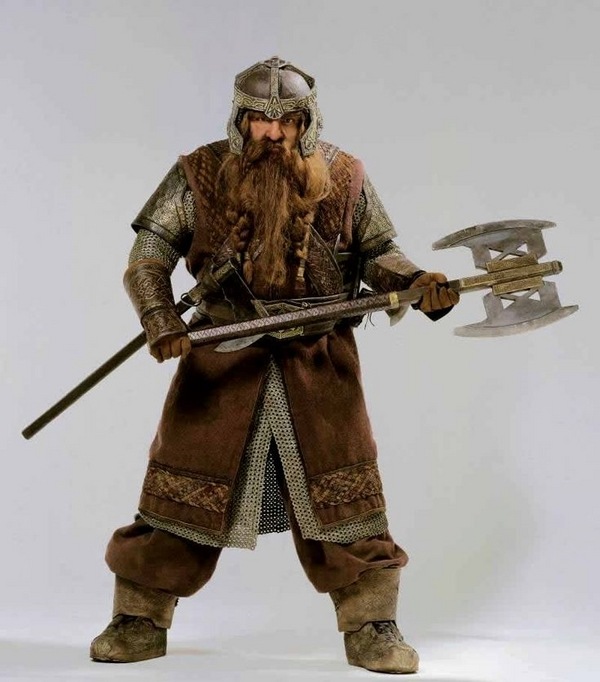 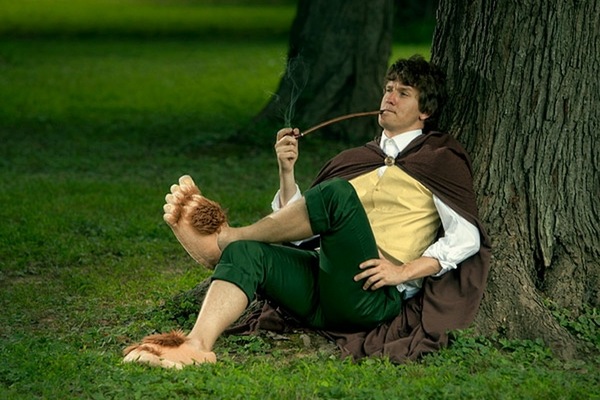 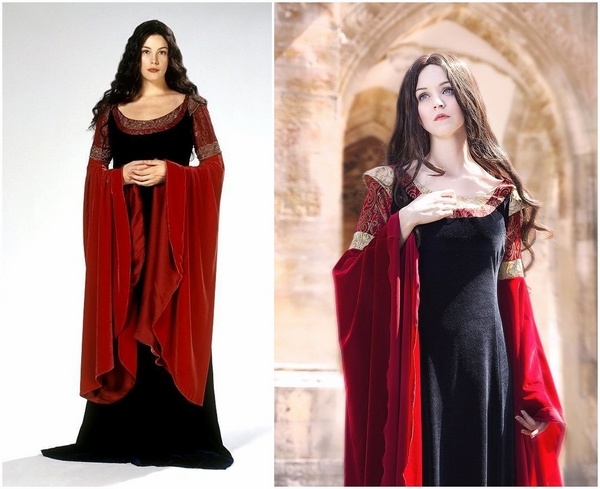 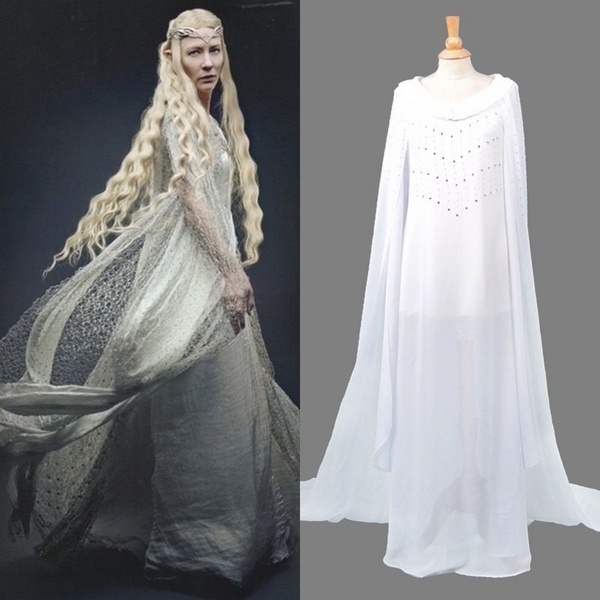 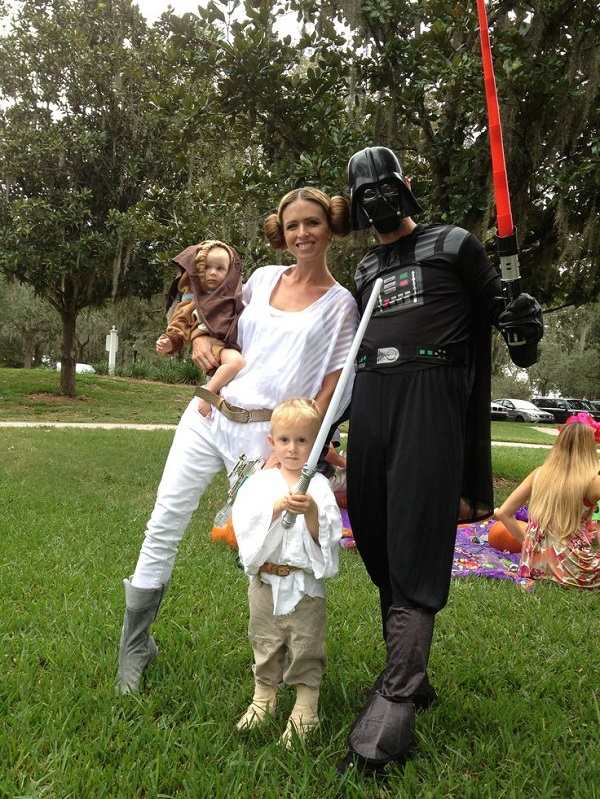 Despite the fact that Star Wars date back 30 years ago, the characters and their costumes have become iconic for many generations and are still incredibly popular. Halloween costumes 2016 offer some new ideas freshly coming from the latest Star Wars movie. However, Han Solo, Luke Skywalker, Princess Leia, Darth Vader, Chewbacca, Yoda, etc, are all time favorites and a common choice for costumes for families and groups. 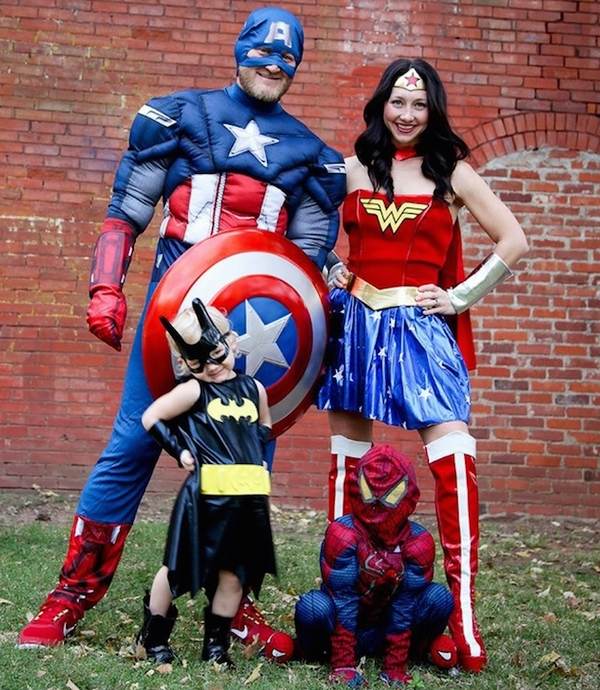 Halloween is a special day for families with children as the kids are the ones who expect the holidays with greatest impatience. Kids love to dress up and you can be super creative with your Halloween costumes 2016 family theme. Again – you can be inspired by the Halloween costume ideas in the gallery below or dress up the whole family as the most favorite book or cartoon or movie characters – Pirates (of the Caribbean), Angry birds, the Minions, Batman, Superman, The Fantastic Four, Captain America – whatever is the most fun for the family. Toddlers are especially cute in various animal costumes – rabbits, chickens, elephants – the options are endless. You can get creative and dress up your little one in an original way – a hobbit, an alien, a baby Harry Potter, etc. Just remember that scary horrifying costumes are not appropriate for children and it is better to keep to the funny side instead to the creepy aspect of Halloween. 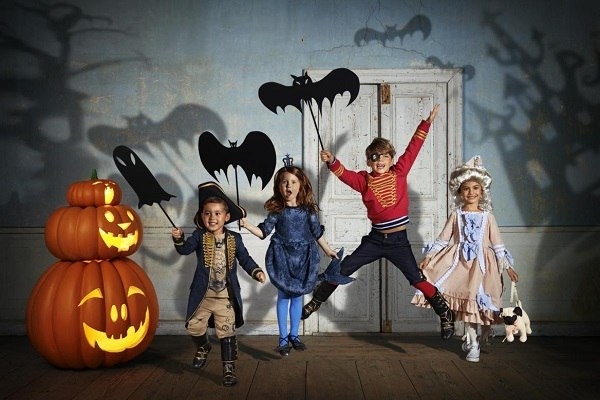 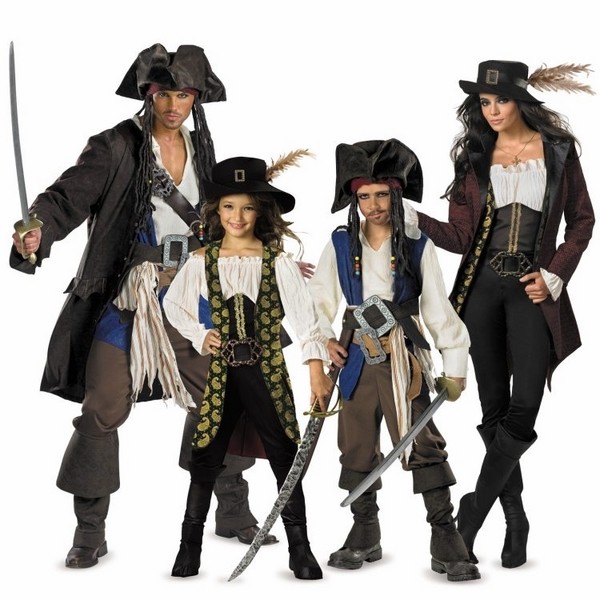 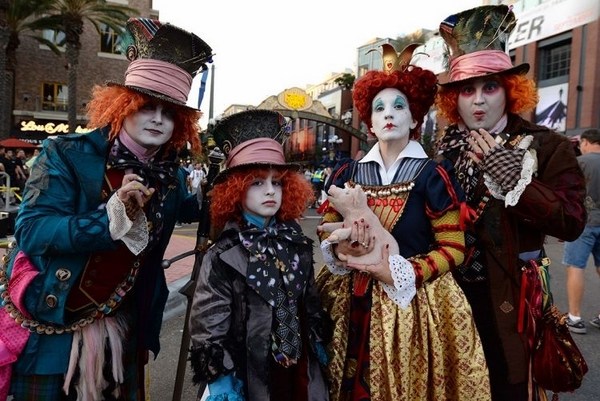 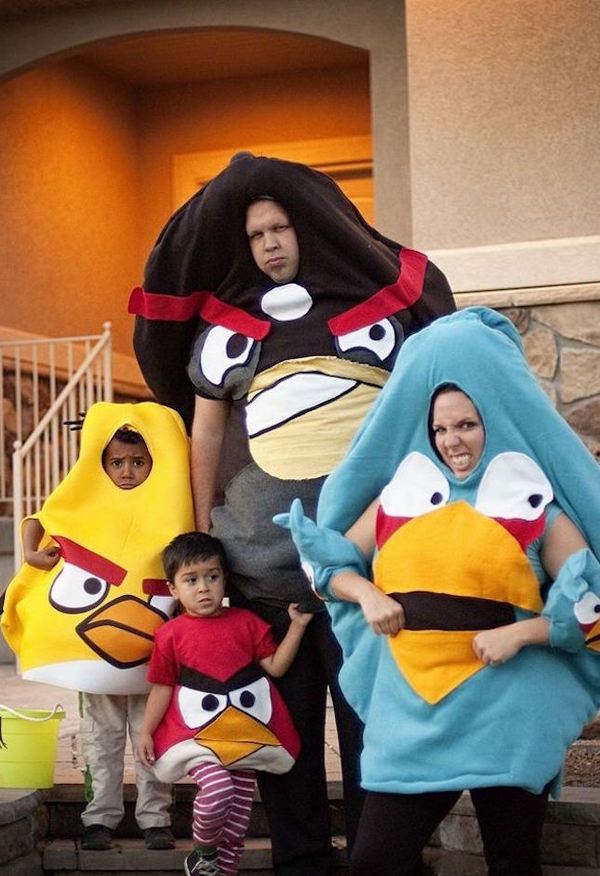 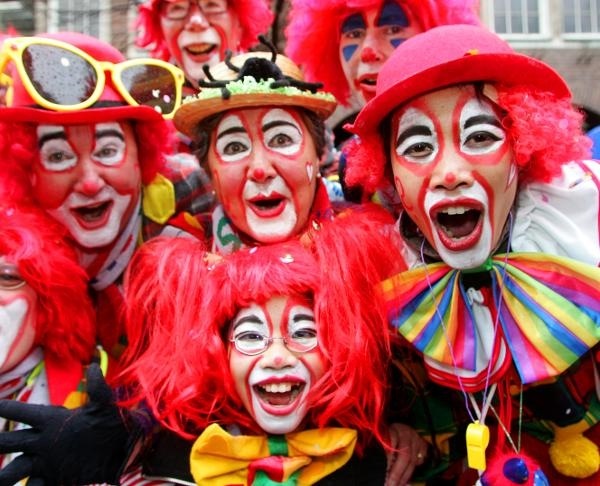 Halloween costumes 2016 for groups offer many fantastic ideas. It is so cool when you and your friends choose a common theme as you can make a truly big impression. The most inspiring ideas most often come from movies like Game of Thrones or The Lord of the Rings, Star wars or other sagas. However, if you get late with choosing your Halloween costume main theme, there is always the last minute costume option – Black suits and ties, sunglasses and your group becomes the perfect Men in black. Whether clowns, bank robbers, pirates, zombies or Disney princesses, the most important is that you have a lot of Halloween fun! 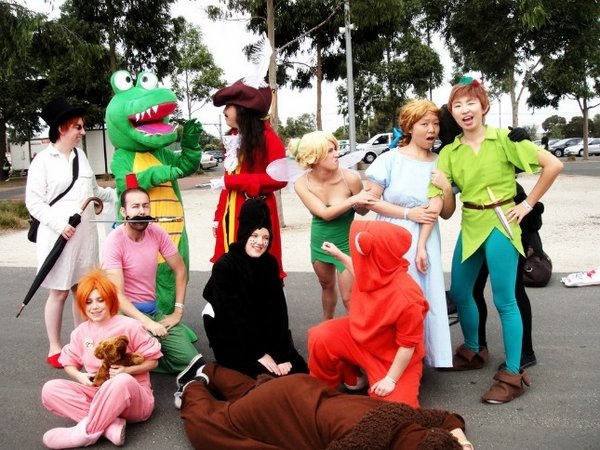 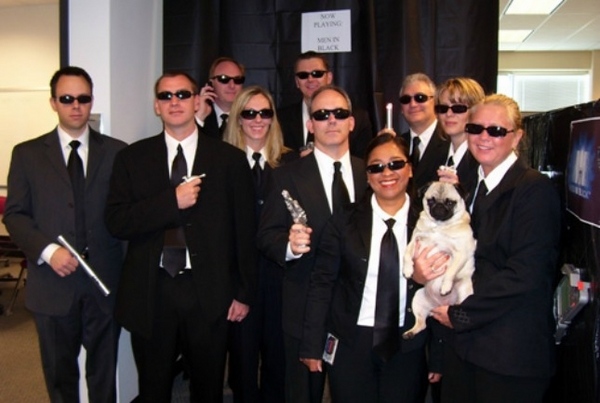 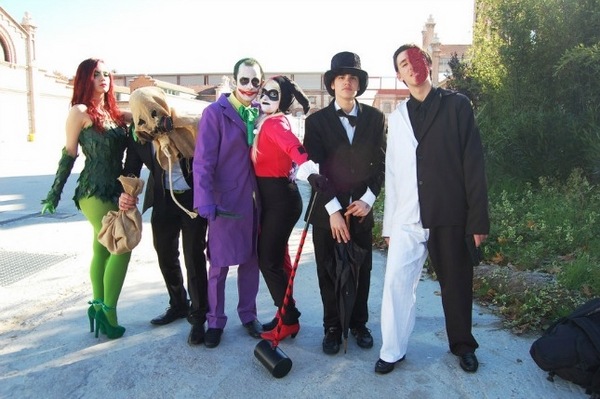 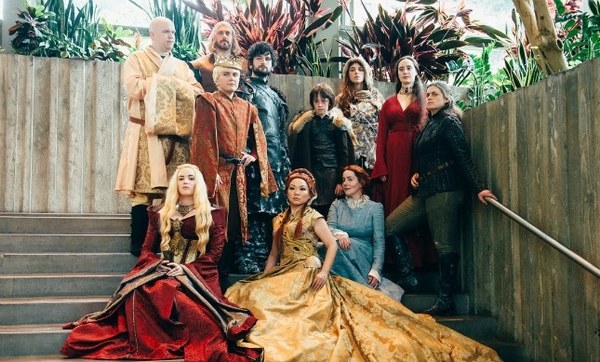 See the beauty in everyday things!