Halloween 2022 is approaching and we are now looking for the most original costume ideas. But how to dress up when you’re a couple? Which design to choose? What are the most popular concepts? You probably have a lot of question and you may think it is quite a difficult and expensive task to complete successfully. Well, think again! The Halloween couple costume is super fun and offers some head-turning ideas. To make it easier for you, we will show you 20 costumes for couples in pictures and also look at the top 5 star costumes. Follow us! Halloween is just around the corner and Google searches have skyrocketed over the past few days. Some people have already planned their recipes, others are ready with the outdoor and indoor Halloween decoration. What about you? Are you lacking Halloween couple costume ideas? You’ve certainly come to the right place, because our editors are currently finding the most fashionable costumes. Which one do you prefer? You probably already know the famous Mexican skull makeup specific to the “Día de los Muertos” holiday celebrated in Mexico. To complete the makeup and your Halloween couple costume, all you need to do is get clothes and accessories like those shown in the image above. Some online stores even have a specially named “Día de los Muertos” section. As you can see, pinks and black are the order of the day. The same goes for rhinestones! How many times has the love story of Jack and Rose made you cry? Take inspiration from some of Kate Winslet’s most famous outfits in the film and embody her character on the evening of October 31st. As for the gentlemen, it’s so simple: a shirt, trousers, suspenders and why not a wig! The Halloween bride costume for many different interpretations, but the easiest way to pull it off is to get a white dress and a wedding veil. Then, apply makeup with a level of terror that meets your own preferences. If you want, draw some fake wounds on the neck. As for the groom, a classic suit splattered with artificial blood will do. Finally, complete the look with skull makeup and you’re done. Here’s another idea that’s been one of the most popular costumes in recent years. The Joker is particularly easy to recreate: white, red and black paint for the face and green coloring for the hair. Find a Harley Quinn makeup tutorial. Finally, clothing and accessories are sold in a large number of online stores. Need an easy and cheap homemade Halloween costume for you and your partner? Go for the costume that represents the characters Fred and Daphne from the famous American production “Scooby Doo”. And the clothes, you probably already have them in your closet.

Let’s get inspired: Our Halloween couple costume ideas in pictures! Rachel and Ross costume from the “Friends” series Aladdin and Jasmine costume is quite popular for the evening of October 31, 2022 Sirius Black and Bellatrix Lestrange from the “Harry Potter” saga Medusa the Gorgon and Man Turned to Stone Costume and Makeup A skeleton costume is very easy to make at home Joe Jonas and Sophie Turner as Morticia and Gomez Addams How to Create Bat Crafts? Check out These 4 Adorable and Spooky DIY Ideas!
Next article 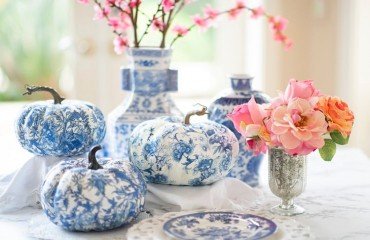 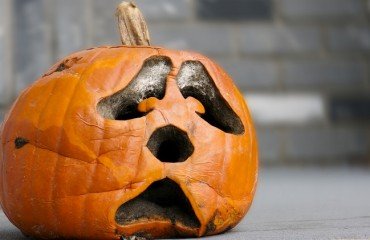 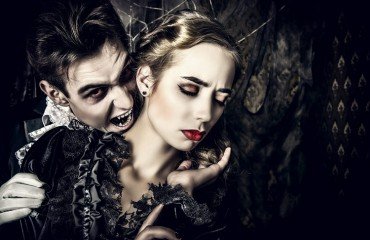 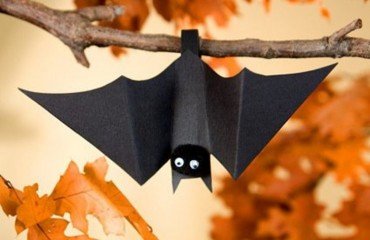 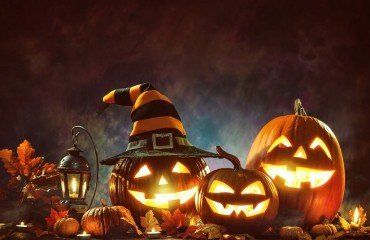 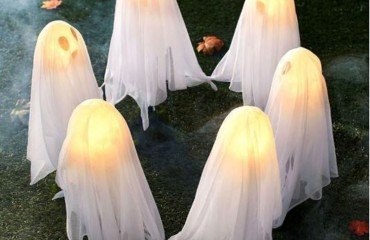