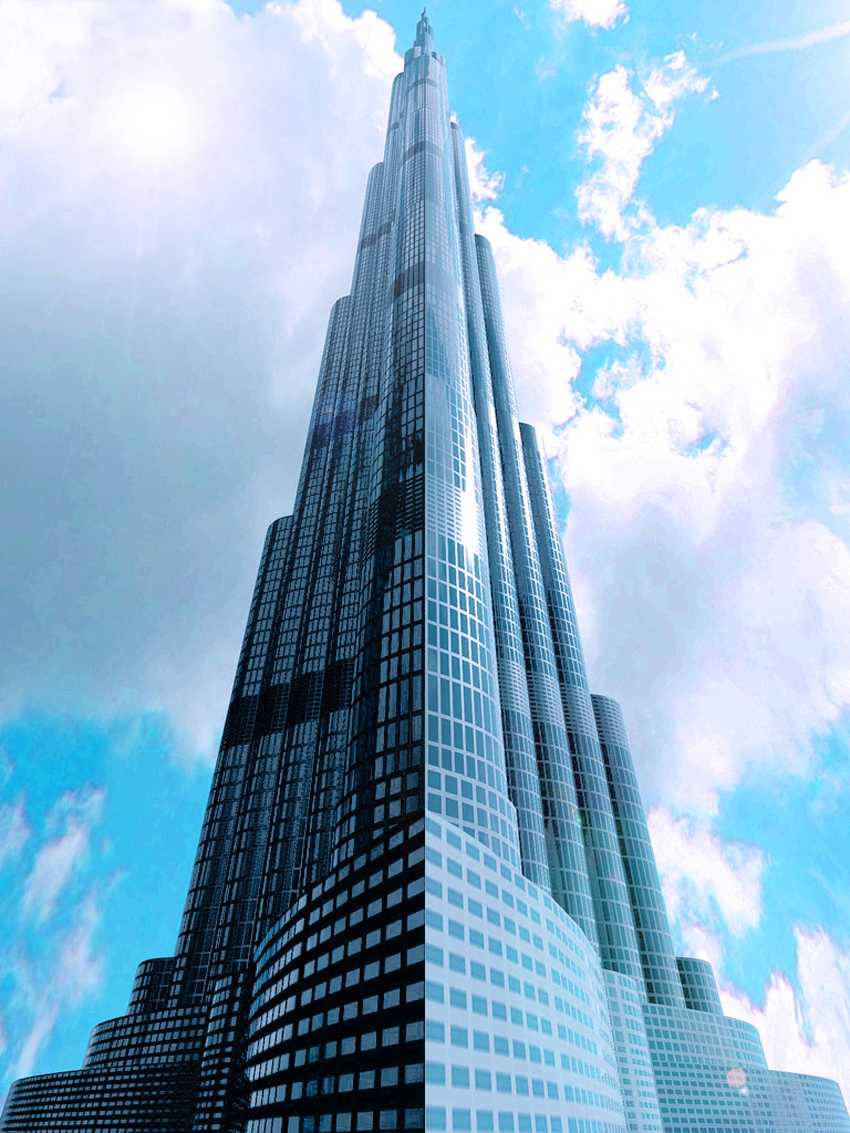 Rising as a proud symbol of architectural modernity the iconic silhouette of the skyscraper graces and define the skylines of all our major cities. The history of the contemporary skyscraper is relatively well established with the first major multi storey constructions emerging at the end of the 19th century. 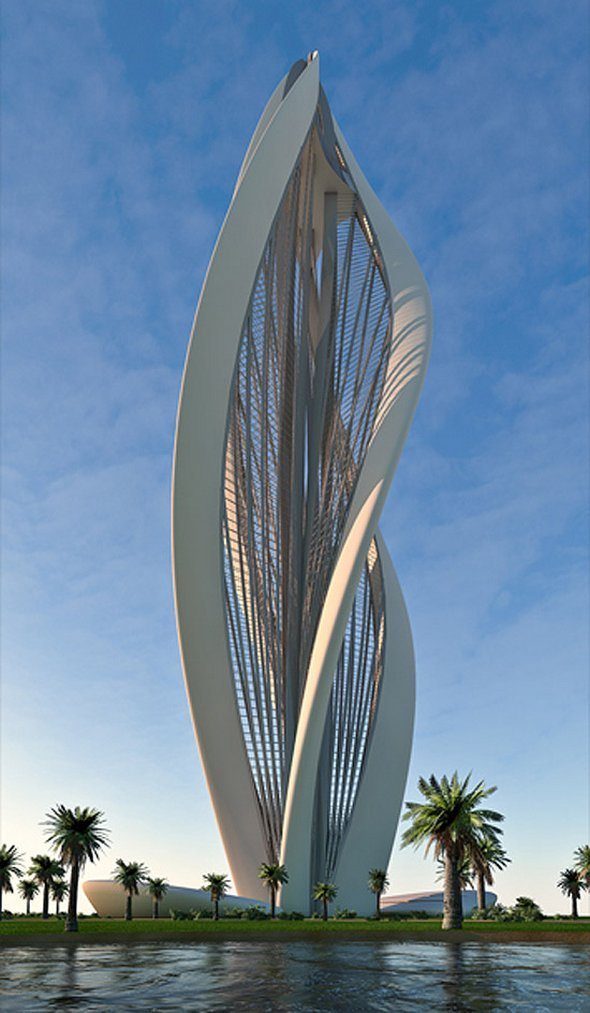 However, a lesser known and perhaps more surprising fact is that, the very tall, multiple occupancy building has been with us since ancient times. The Romans built high-rise apartment buildings known as insulae in classical antiquity. Sited in Rome and other major imperial cities, these very tall apartment blocks reached up 10 floors or more sometimes achieved a remarkable 25 metres in height. Typically the lower floors of these constructions housed shops, or the homes of wealthy families, while the higher storeys were rented to less affluent occupants. 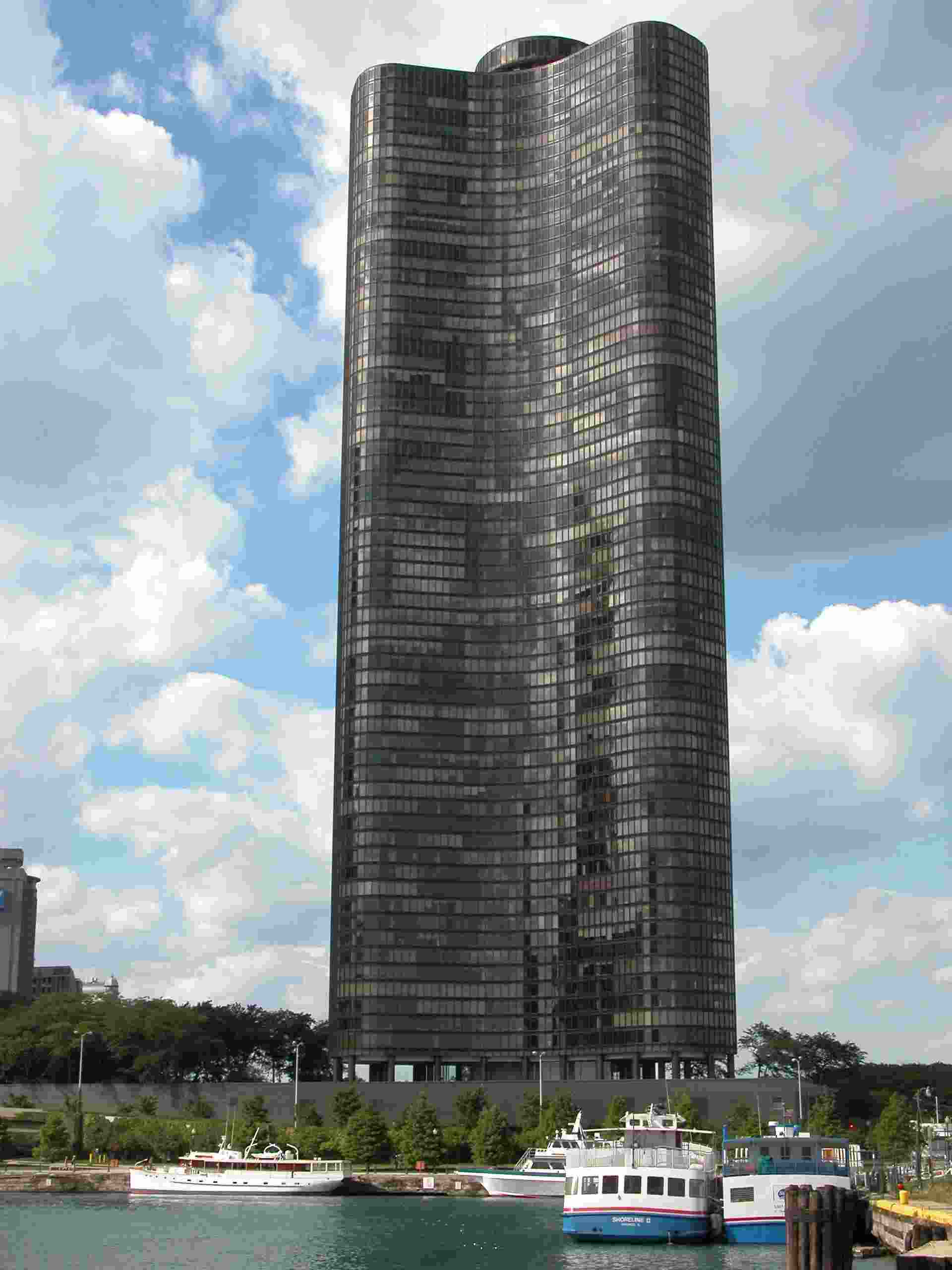 Moving on in history, during the medieval period the skylines of numerous major cities included large numbers of high-rise urban towers. Ruling families had these towers constructed for both defensive reasons and as status symbols. An important example of this is the residential ‘Towers of Bologna’ constructed in the 12th century, the largest of these rises to an incredible 97.2 metres. Fabulous to behold, examples of these soaring towers are still standing and have become a major attraction in the city, delighting tourists and scholars alike. 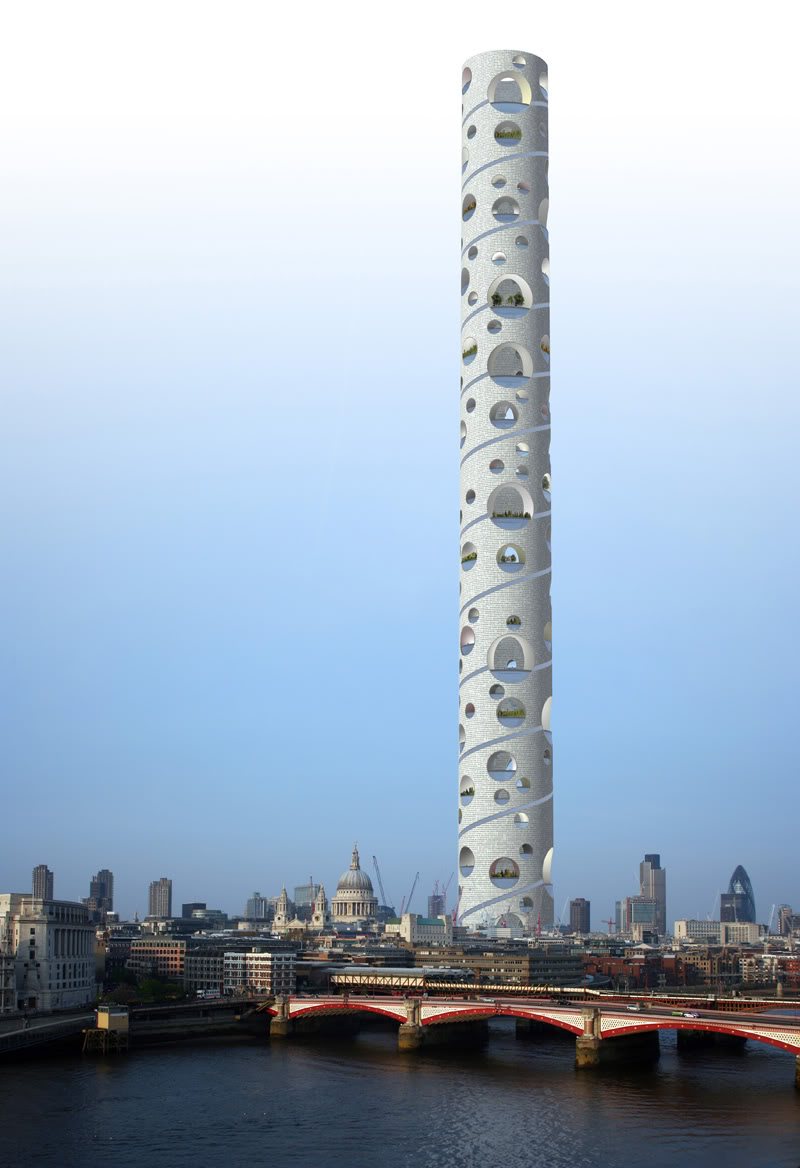 In Egypt, the medieval city of Fustat, was home to numerous multi storey buildings, historical records document how these towers would frequently reach 14 storeys. Not only that, but amazingly they would be topped by beautiful roof gardens with complex and sophisticated pumping systems for irrigating them. 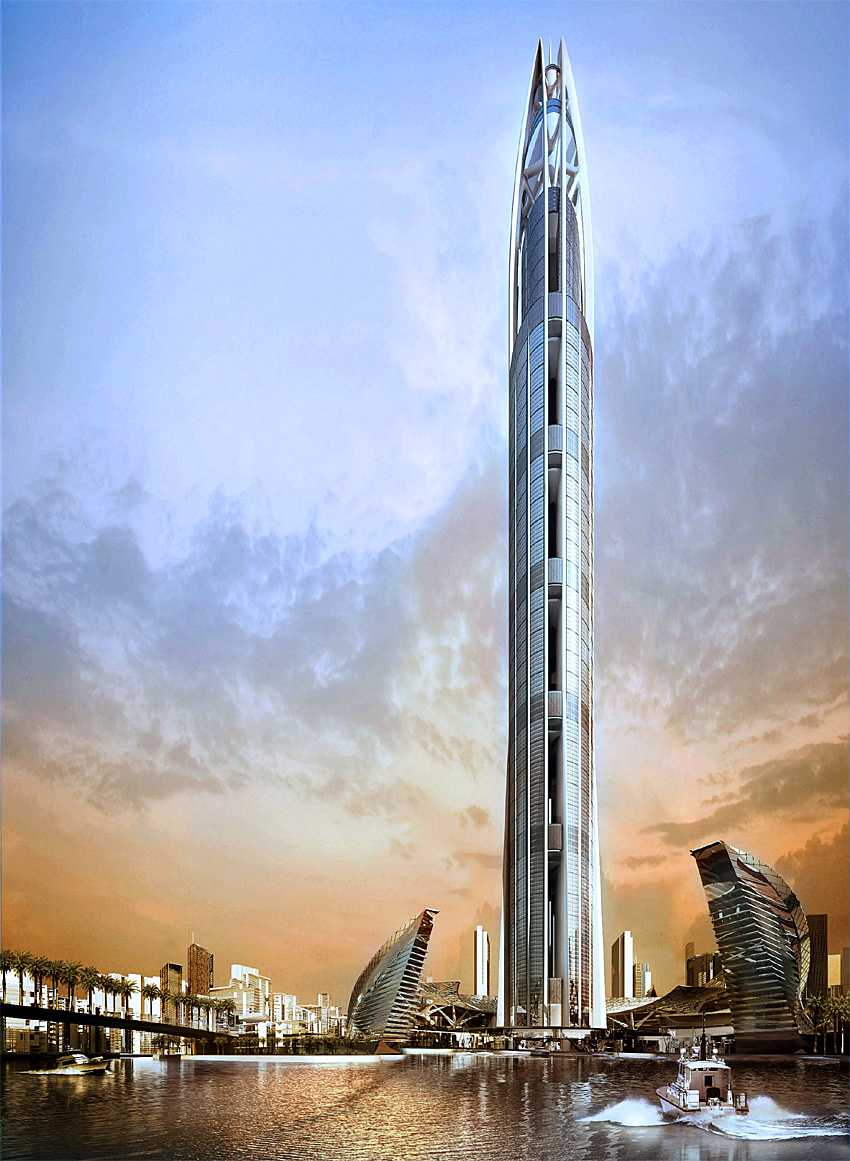 The list goes on, through the ages cities globally have developed there own version of the very tall building. High rise living in Cairo was common in the 16th century. Unusually, the city of Shibam in Yemen was constructed entirely from towering apartment blocks. Surviving examples of Shibam’s ‘mud brick’ constructions still exist, rising to 30 metres tall. In Scotland’s capital, Edinburgh an elaborate system of high rise housing was contrived to compensate for the lack of available ground space. In this case heavy stone was the preferred construction material and on average apartment blocks were raised to between 10 and 14 storeys. 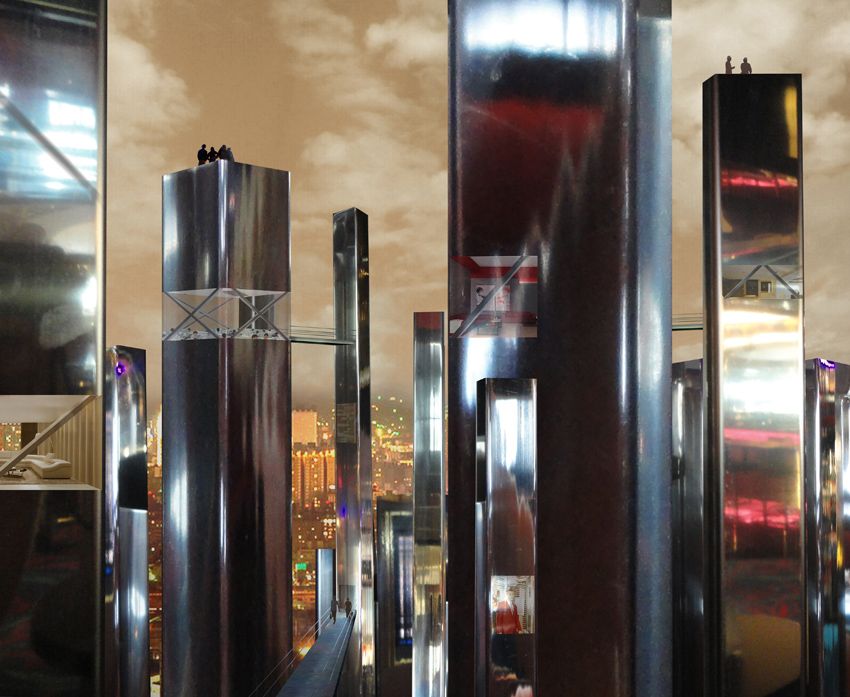 The oldest known metal framed building is ‘The Flaxmill’ , sited in Shrewsbury, England. This highly important building is still in existence but is sadly very derelict and in need of rescuing. It was built in 1797 and is considered by many historians to be the “grandfather of skyscrapers” due to its construction of cast iron columns and beams. It was this configuration that later evolved into the typical steel frame that made the construction of the modern skyscraper as we know it possible.
by Jaz 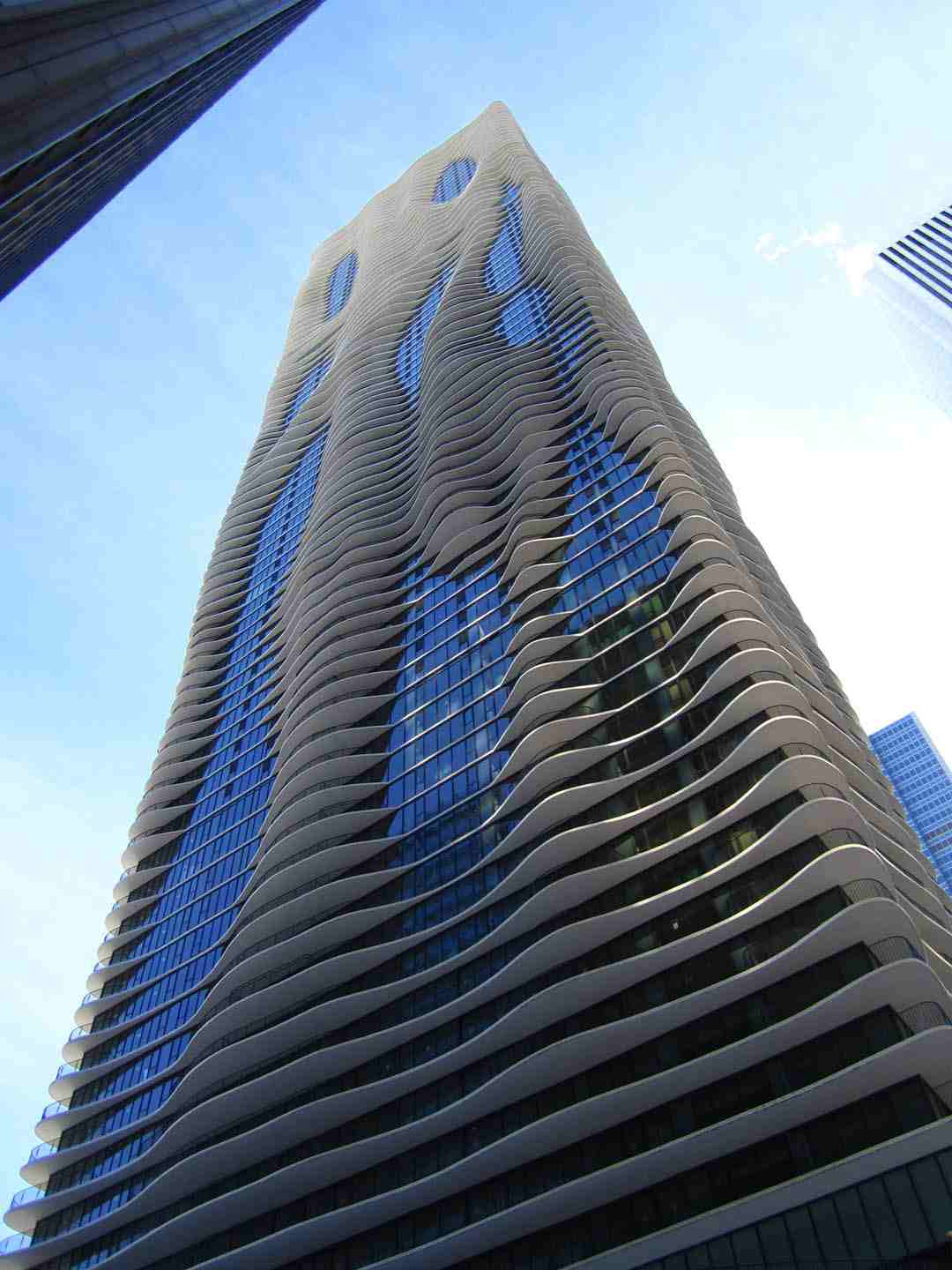 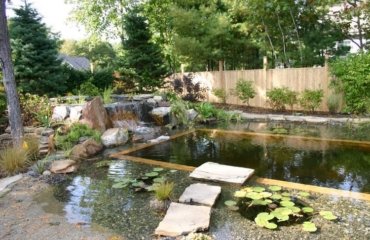 Make Your Pool Eco-Friendly with These Tips 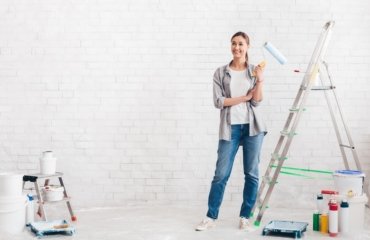 5 Creative Ideas to Improve Your Home Interior on a Budget 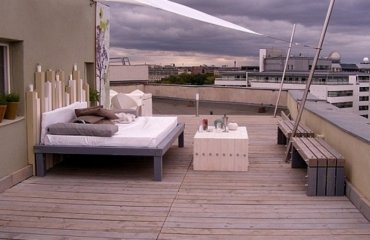 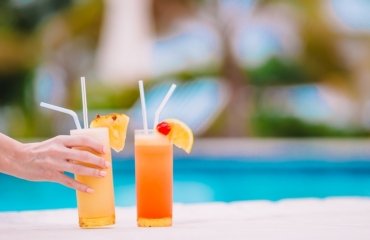 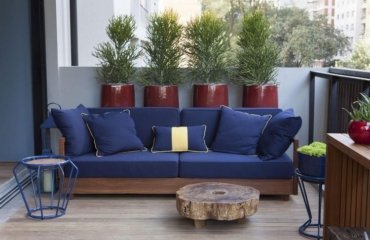